Towards the end of his life Michel Foucault became interested in the power he linked to ‘technologies of the self’. One could say that Foucault try to formulate the self like a moral driving force outside of the system with which the individual is coded, socially and politically. Can one analyse Annika von Hausswolff’s images under this lense? Which conflicts are evident in her work? The lecture looks at von Hausswolff’s images using the notions of Foucault. 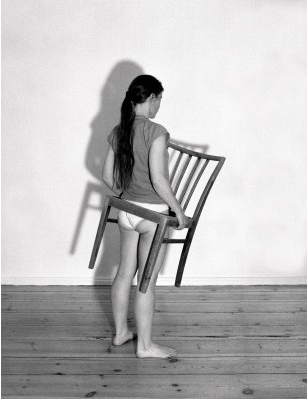