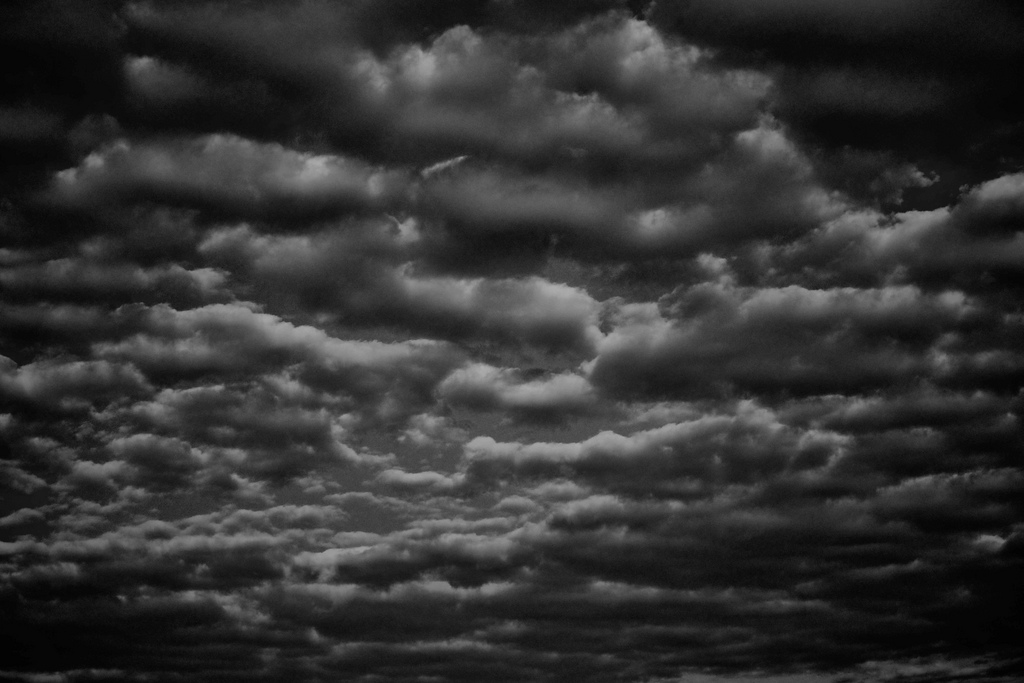 An Evening About Anxiety

We live in uncertain times. But what effect does anxiety have on us physically, mentally, and spiritually? What happens in our brains when we feel anxious? How has mankind historically handled anxiety? And how does the secular Swede deal with anxiety in the absence of a belief in God?

ROUND TABLE DISCUSSION at 7.30pm.
Lisa Clefberg Liberman, Licensed Psychologist and Researcher of Clinical Neuroscience at Karolinska Institutet in Stockholm; Hans Ruin, Professor of Philosophy at Södertörn University, Stockholm; and Göran Ståhle, Senior Lecturer in the Study of Religions at Södertörn University, Stockholm in a discussion about anxiety and its effects on us. Moderator: Petra Holmberg, Curator at the National Museums of World Culture. (In Swedish)

GUIDED TOUR starts after the round table discussion.
Tessa Praun, Curator at Magasin III and Fredrik Helander, Education Officer at The Museum of Mediterranean and Near Eastern Antiquities in a conversation about art that disturbs us and the calming effect of museums, set among the museum’s collections. (In Swedish)

BAGDAD CAFÉ
Mingle and chat over food, music, and drinks in the Bagdad Café. Bar open until 10.30pm.

MUSEUM ADMISSION 80 SEK
Reservations: bokning@medelhavsmuseet.se, 010-456 12 98. We recommend you to book in advance.

Conversation: An Evening About: Anxiety