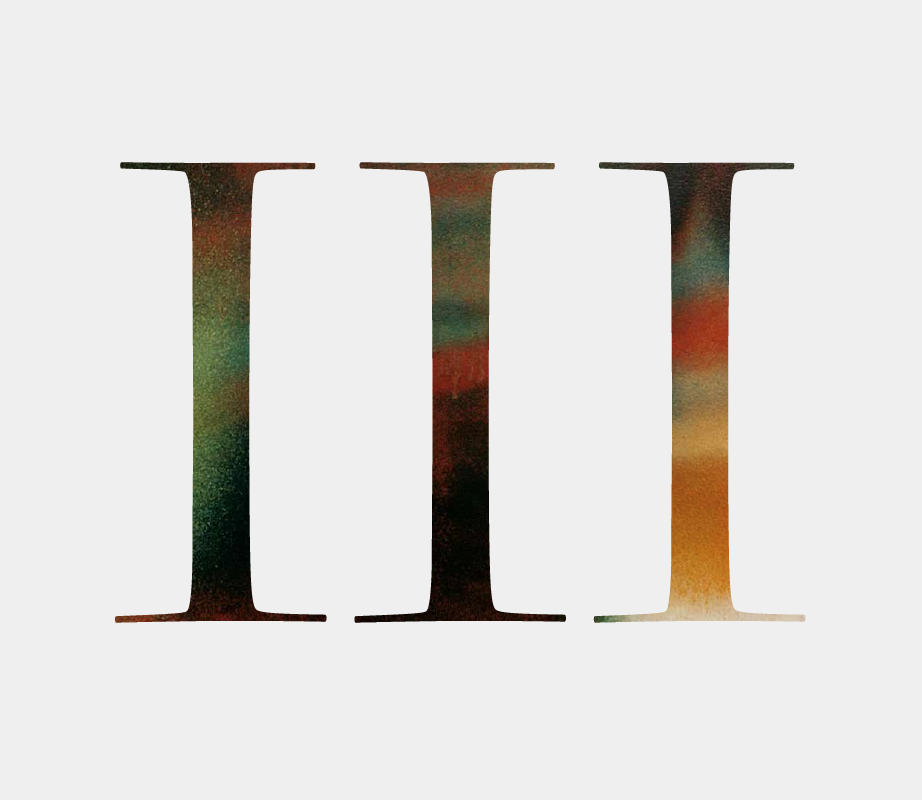 An evening on designing graphic identities for museums

– a partnership between III Art Club and Beckmans College of Design.

The evening’s two guests talk about their work with visual identities, that of the Whitney Museum of American Art in New York and Magasin III Museum & Foundation for Contemporary Art, respectively. The discussion centers on the design process and on which values cultural institutions communicate through their graphic identity.

Hilary Greenbaum is Director of Graphic Design at The Whitney Museum of American Art in New York. She is responsible for the museum’s identity through various channels, including advertising, exhibition graphics, signage, digital media and publications. Prior to her current position, she was staff designer and design columnist for The New York Times Magazine. In May 2013, the Whitney Museum of American Art launched a new graphic identity, designed by the Dutch agency Experimental Jetset. whitney.org

Moses Voigt is Creative Director at Acne Art Department (Design). In order to better describe what Magasin III is and does, we launched a new identity and name in September 2014: Magasin III Museum & Foundation for Contemporary Art. The change was developed in partnership with Acne Advertising where Moses Voigt is responsible for the new graphic identity.