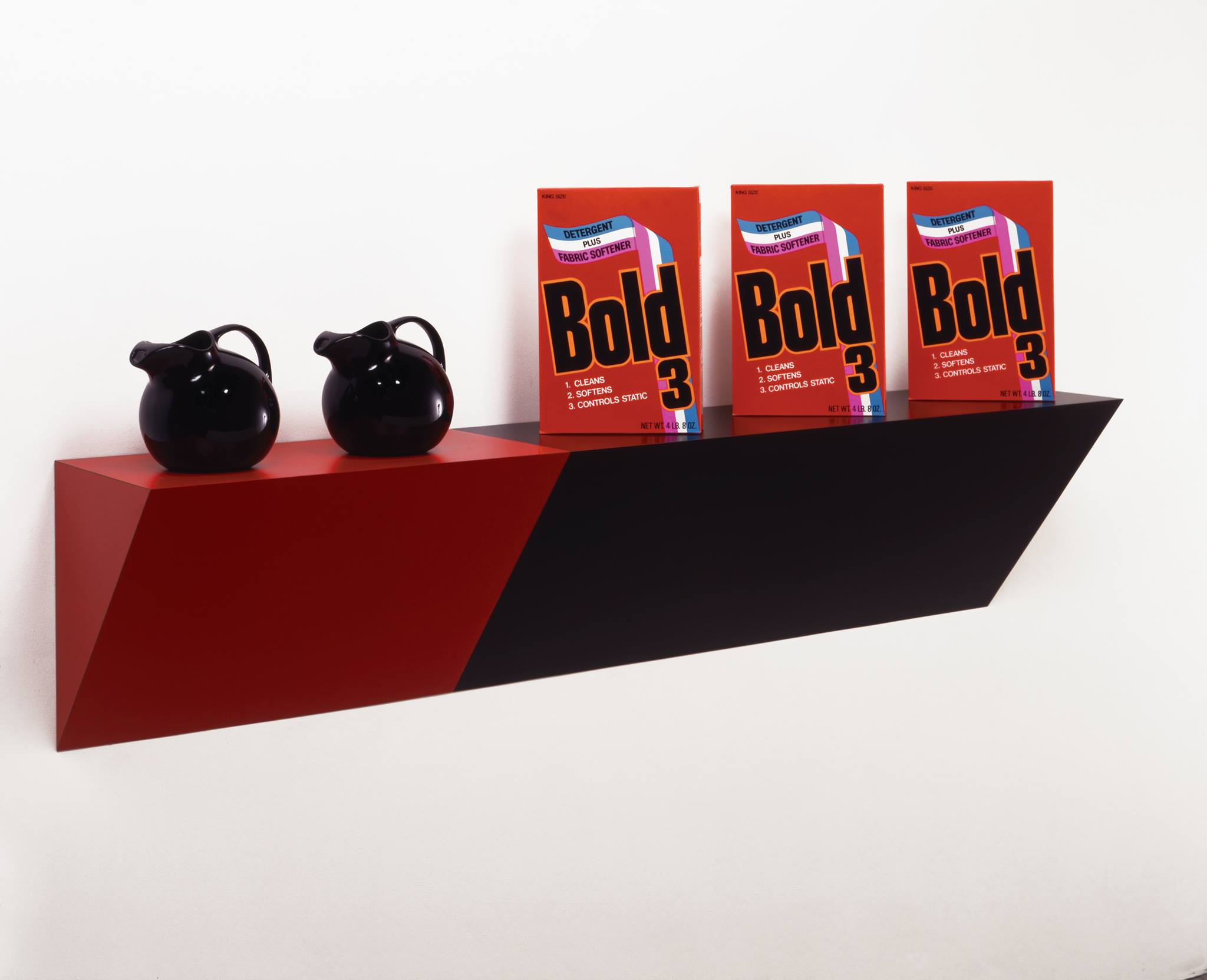 Magasin III Jaffa is pleased to invite you to a conversa with Tsibi Geva on Haim Steinbach’s works in last decades.

In 1985, Tsibi Geva left Israel in order to enroll to an art school in New York City. During that time, he regularly visited galleries in the city and witnessed the rapid development of young galleries opening in East Village. These were mostly small galleries that featured young artists and new trends in art, and at that time became the most exciting thing in the art world. In 1985-86, there was a dominant turn in exhibited art , from neo-expressionist art (artists such as Julian Schnabel, David Sally), to new and different styles based on post-modernist theories. They seemed as a continuation of the development of conceptual trends in art (connected to Marcel Duchenne and conceptual art), and connected to pop and the op-art of the 1960’s (Ross Bleckner, Peter Halley and Philip Tuffnell).

During this period Geva became acquainted with the works of Haim Steinbach, who emerges as a prominent, influential and fascinating figure within this group of artists. The first museum exhibition that brought together these artists was ‘ENDGAME’ at the Institute of Contemporary Art in Boston (1986). Geva followed and found a special interest in Steinbach’s work in these years, and years to come. Later on, Geva met Steinbach in an artists retreat in Mitzpe Ramon in Israel at 1995. At the upcoming talk in Magasin III Jaffa, Geva will present his knowledge and personal view on Haim Steinbach’s works and its important place in art history. 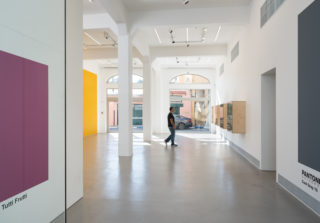