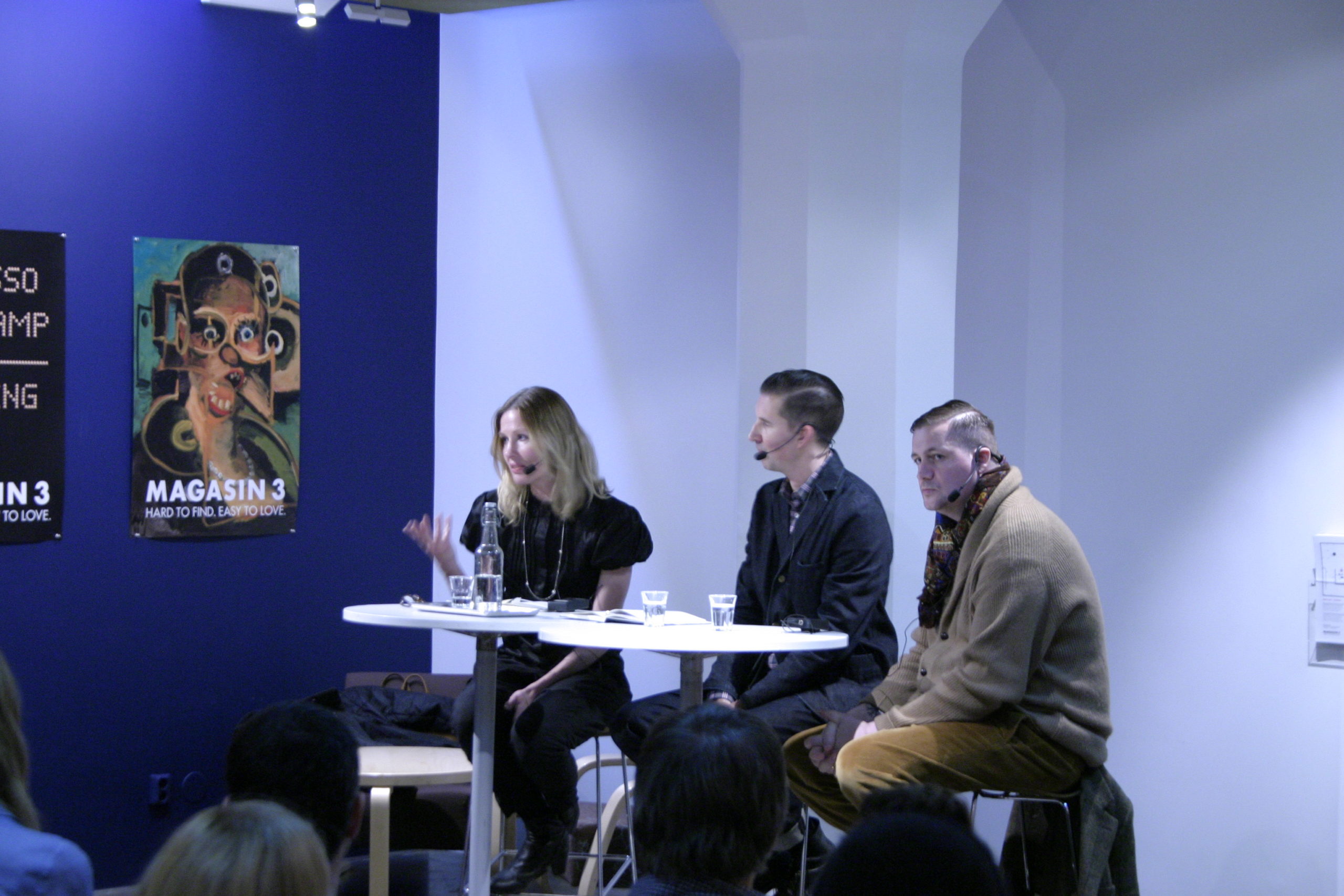 Deputy Director and Chief Curator Richard Julin discusses painting with artists Kristina Jansson and Fredrik Söderberg in relation to the exhibition Anton Henning Too Much Skin, Taste and Turpentine.

Kristina Jansson (b. 1967) often uses a photograph, an image or the memory of a scene from a film, as a point of departure in her work. The medium of paint is of primary importance, and the painterly process combined with the conceptual message leads to variations in the style of each respective work according to the problems they adress. The spectator is spellbound by the dense, evocative and psychologically charged atmosphere conveyed by her images.

A graduate of the Royal University College of Fine Arts in Stockholm, she has also studied at the Ecole Nationale Supérieure des Beaux Arts in Paris (1998) and at the Academy of Fine Arts in Vienna (1994-5). She is represented in the Moderna Museet collection in Stockholm and in several prestigious national as well as international private collections, Kristina Jansson was awarded second prize by the Carnegie Art Award in 2010 and was also nominated for the award in 2008.

Fredrik Söderberg (b. 1972) is recognised for his complex and technically advanced paintings, where he uses meticulous detail and symmetry to convey intangible yet related subjects such as spiritualism, mysticism, esotericism and the occult. His images are engendered in situations where painting becomes a meditative process and, ultimately, an exploration of the unknown and ethereal.

Fredrik Söderberg lives and works in Stockholm. He studied at the University College of Arts, Crafts and Design – Konstfack in 1995-2000, and at the Royal Institute of Art in Stockholm in 2002. His most recent solo exhibition was at the National Historical Museum in Stockholm in 2011. In 2010, he participated in the group exhibition Nordic Delight at the Swedish Institute in Paris, and also at Magasin 3 Stockholm Konsthall. In conjunction with our exhibition, his first book, Paintings 2008-2012, will be published, in association with Edda Förlag and Galleri Riis. 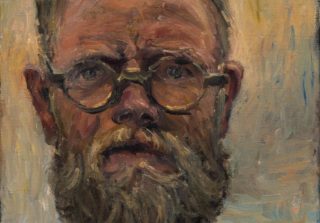 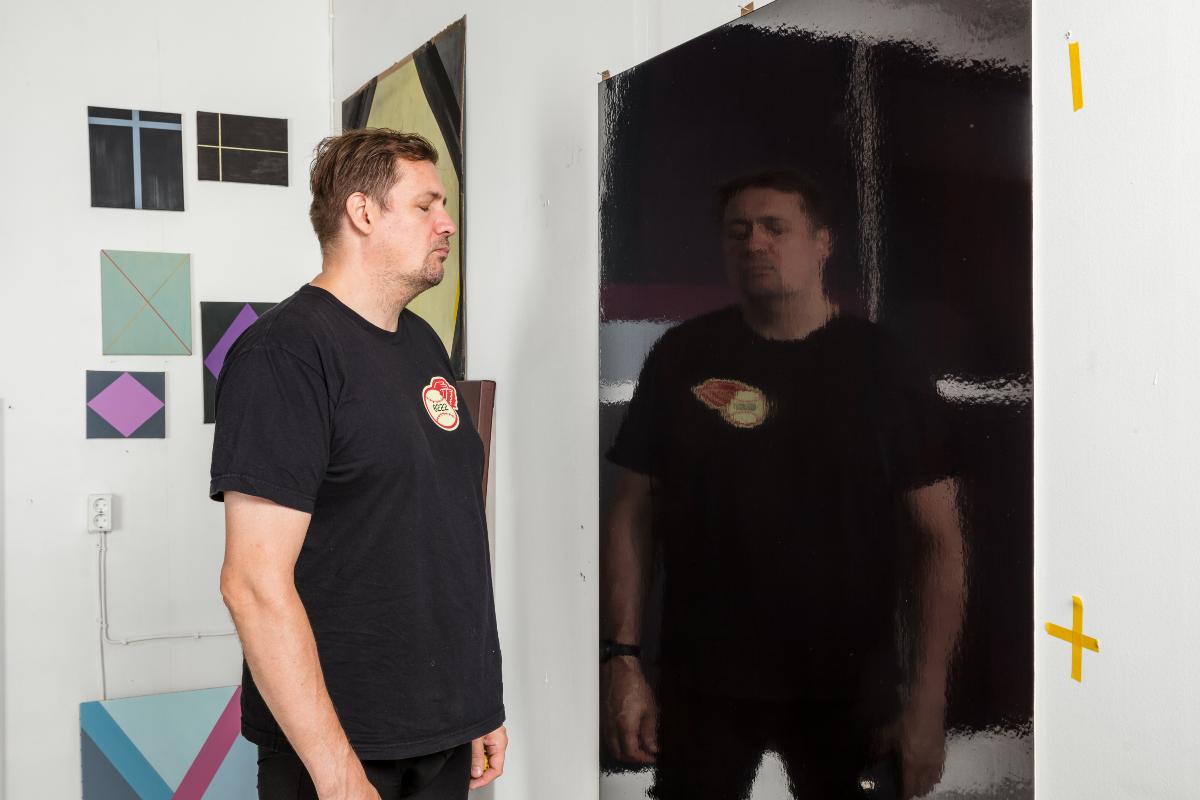