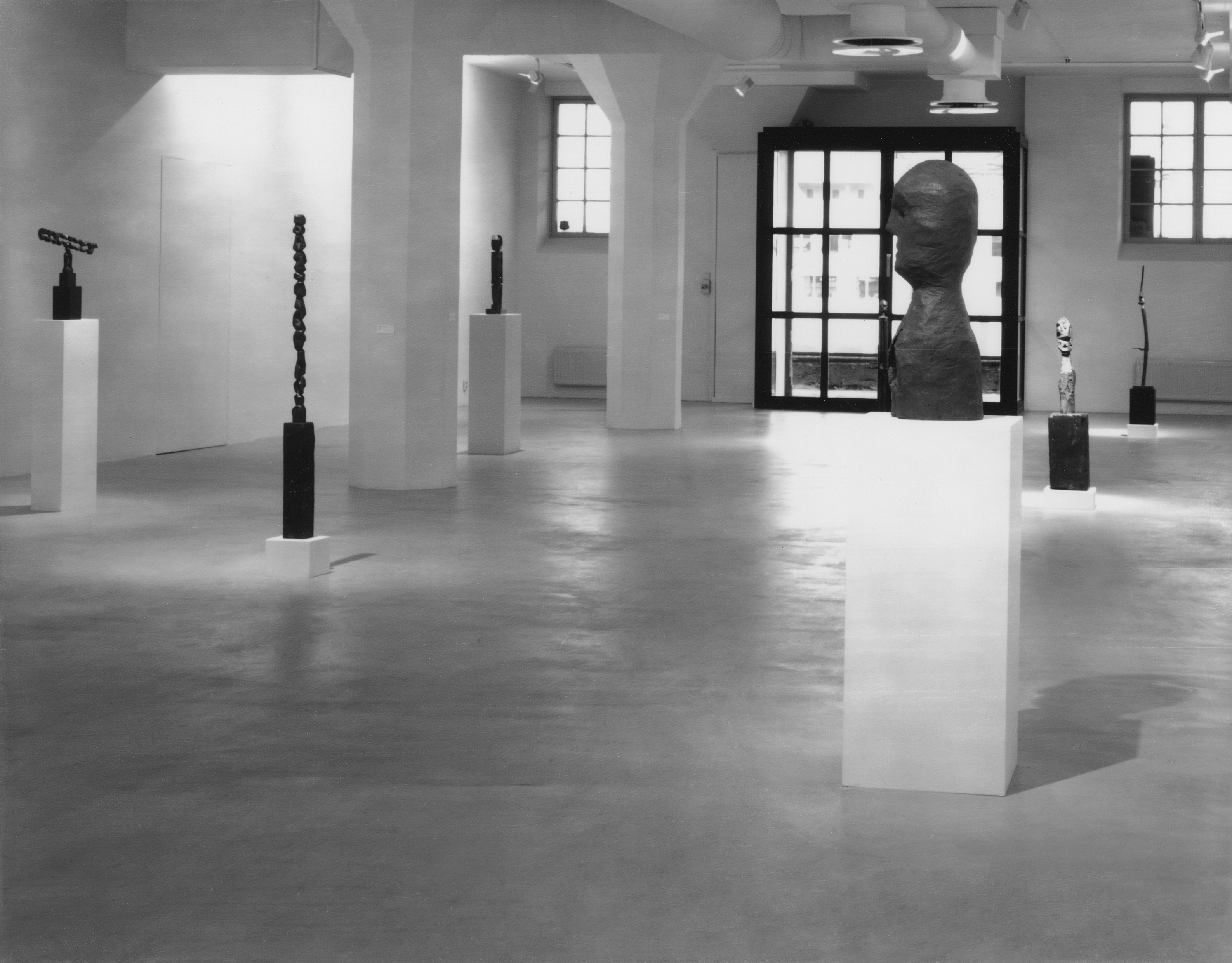 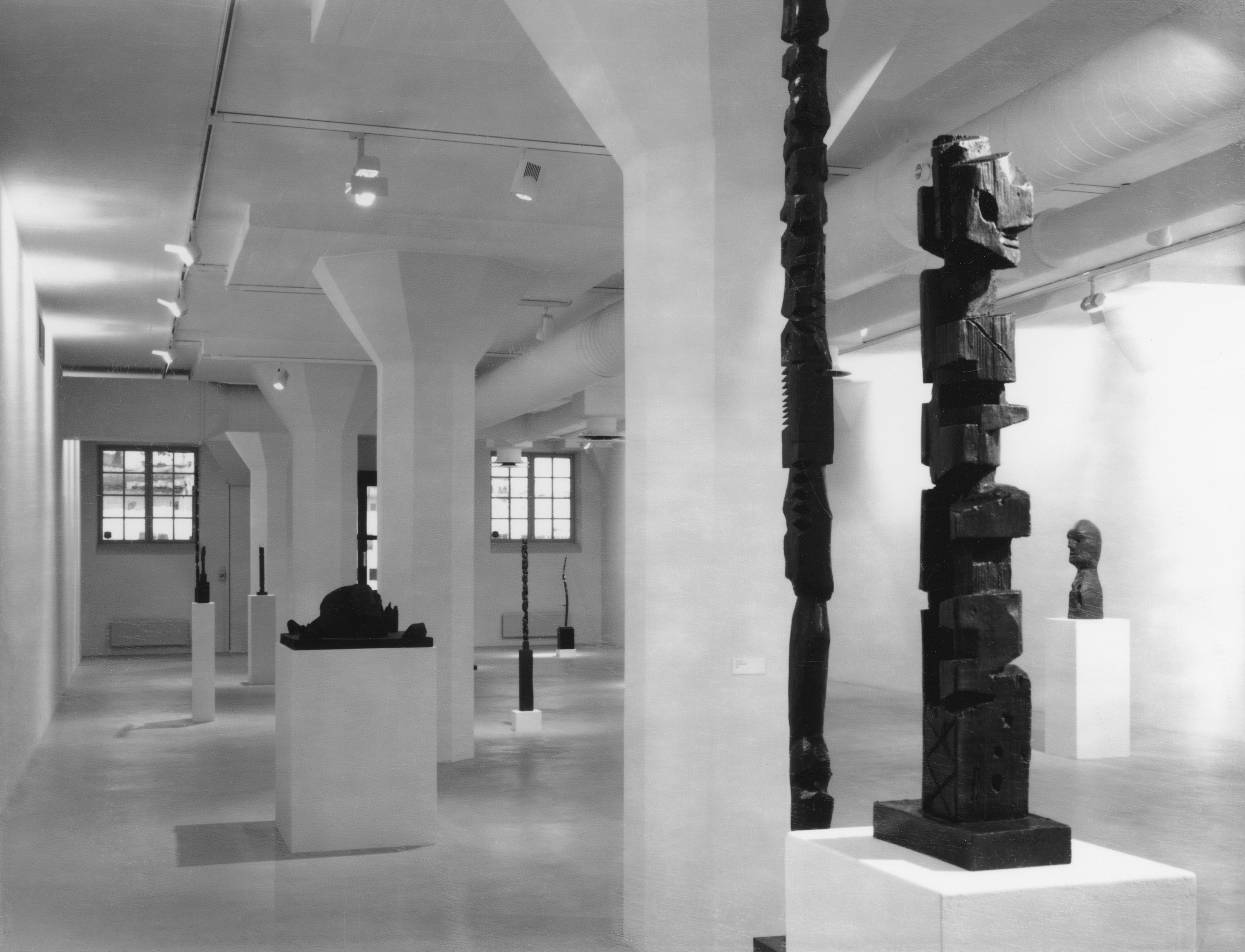 The first solo exhibition in Scandinavia features 15 sculptures by the German artist A. R. Penck. Penck was born in Dresden in 1939, where he lived under the name of Ralf Winkler until 1980, when he was granted an exit visa. Through his contact with Michael Werner in Cologne, Penck gained international recognition in 1965, more than 15 years before he was able to leave East Germany. Penck has worked under a number of pseudonyms (T M, Mike Hammer, Alpha Ypsilon) all of which stand for the concepts on which he bases his work. A. R. Penck – from the geologist Albrecht Penck (1858-1945) – primarily represents information. The artist sees an analogy between the geologist’s study of rock strata and his own examination of the “layers of information in art history”.