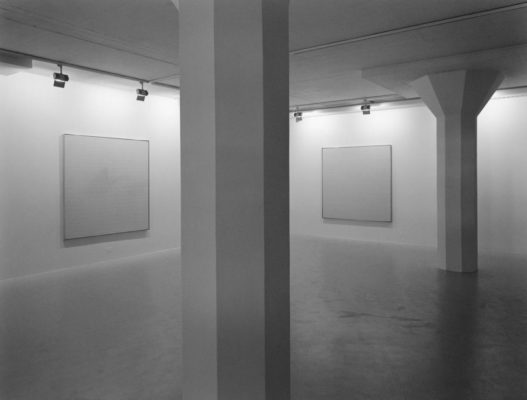 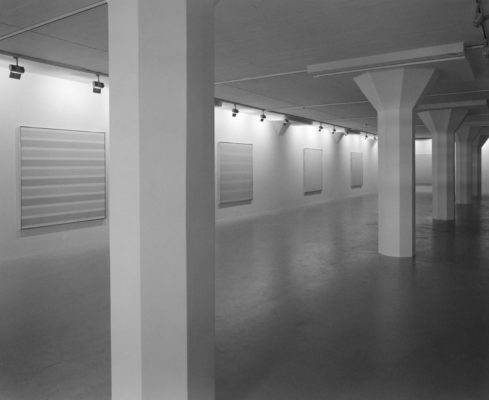 Magasin 3 Stockholm Konsthall is in the exhibition showing a series of paintings by Agnes Martin. The geometrical grid pattern and subdued colours employed in Martin’s art mean that it is often regarded as minimalistic, but the artist sees herself as an abstract expressionist, inspired by metaphysical concepts taken from intellectual traditions such as Taoism and Zeh Buddhism. “My work deals with emotions, not personal emotions but abstract emotions. It deals with those indefinable and sublime moments of joy that we can all experience.” Agnes Martin was born in Canada in 1912. She moved to New York in 1957, and held her first solo exhibition at the Betty Parsons Gallery the following year. Her work has received wide acclaim from her contemporaries. In 1967 she dropped her career as an artist in the metropolis, and built herself a house in the New Mexico desert. Not until 1974 did she pursue her artistic career.