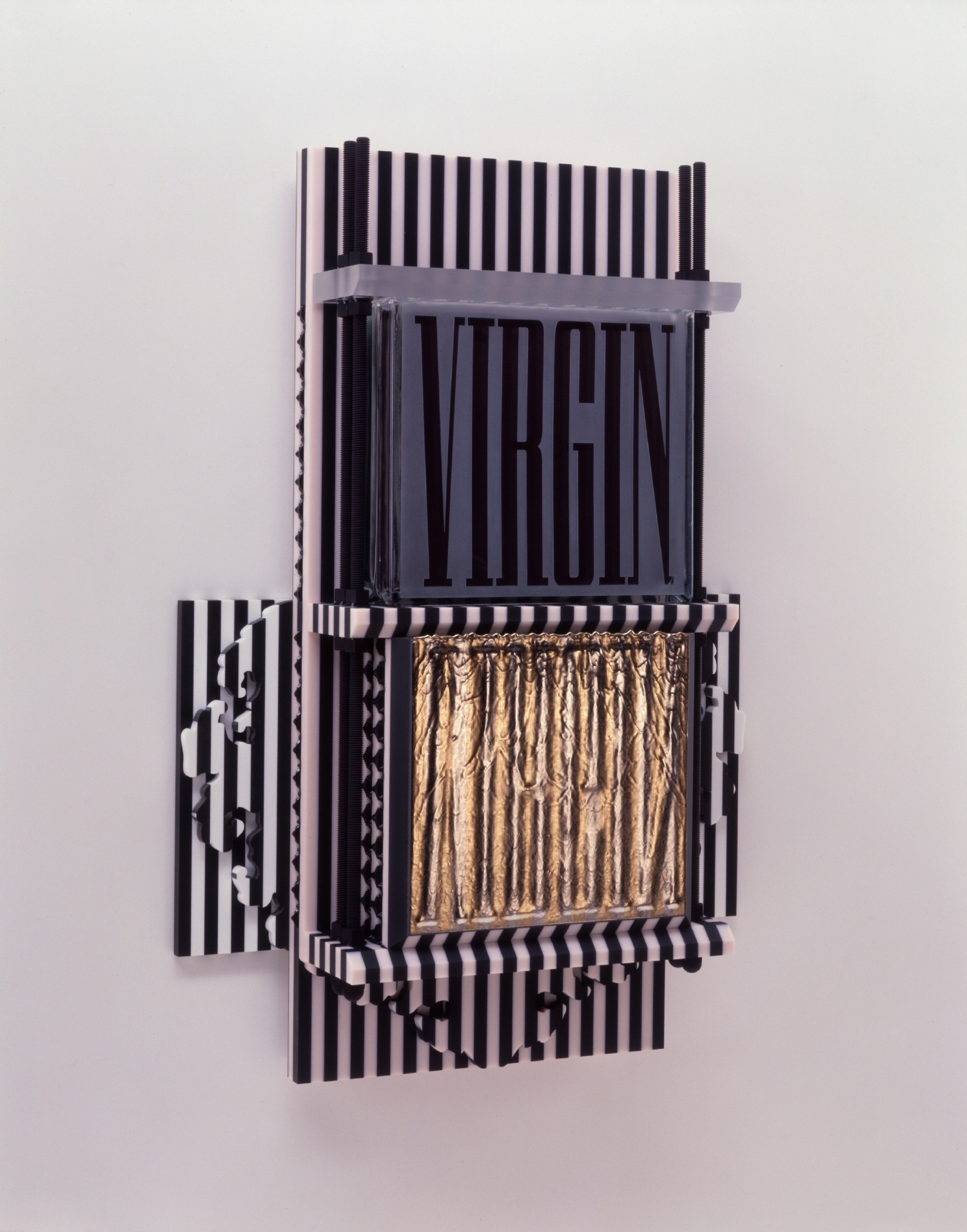 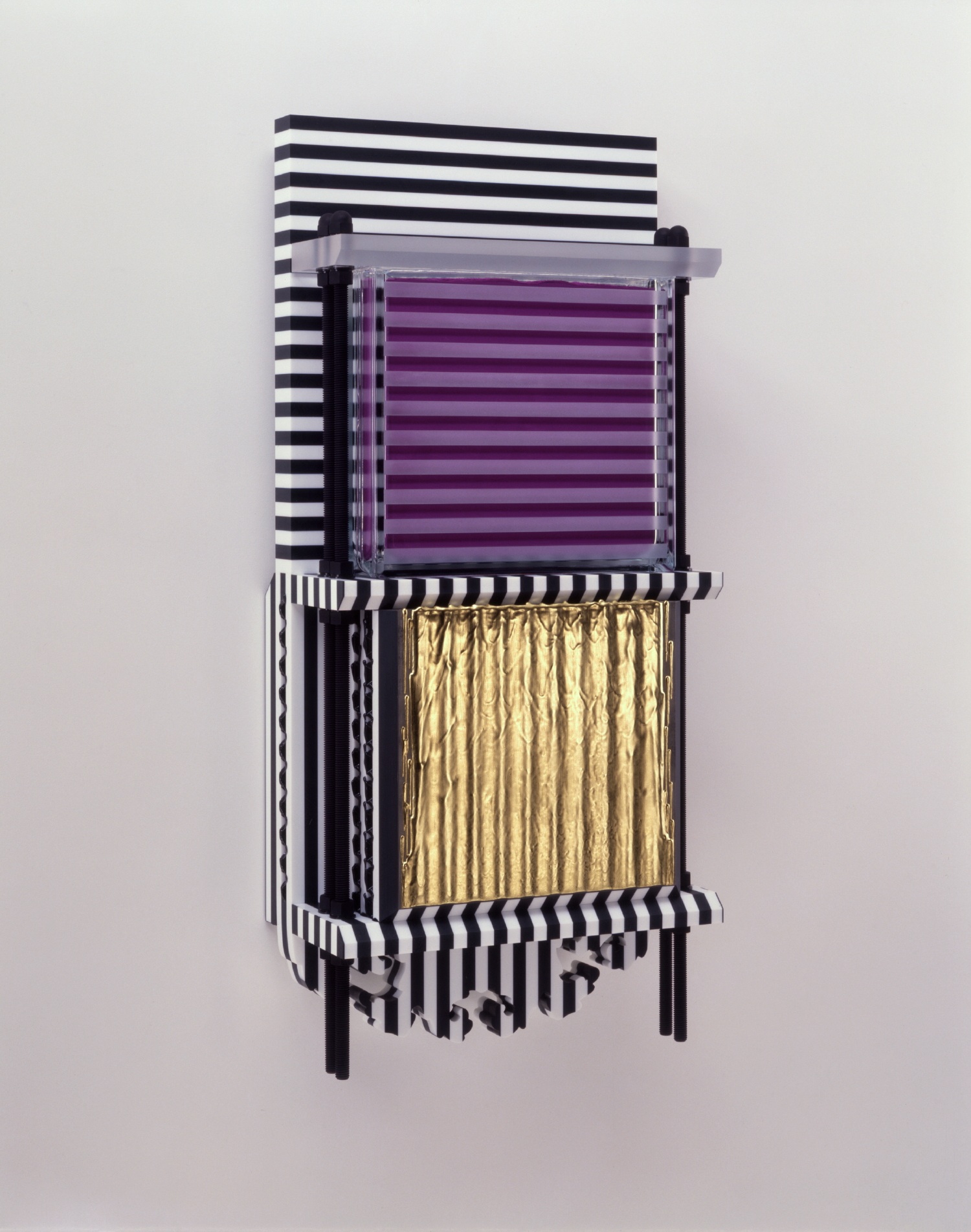 The sculptures on show at Magasin 3 Stockholm Konsthall constitute part of Phase Four of what the artist has dubbed THE NOT PAINTING COLLECTION. The six works, also referred to as “composite constructions,” were inspired by the artist’s interest in the traditions of the Roman Catholic church; note for example the use of gold and repeating black and white stripes, patterns common in the churches in the Tuscany of the 14th century. Barry X Ball was born in 1955 and was brought up in a fundamentalist Christian household. His interest in the religious context of art, and in medieval icons in particular, emerged in the 1970s after Ball moved to New York, where he was able to study the masterpieces in museums. His art also seeks inspiration in contemporary formalist concepts and in an analytical relationship with the concept of art. All of the decisions that affect the creation of art are important to its overall meaning: form, materials, even the box in which the artwork is transported.