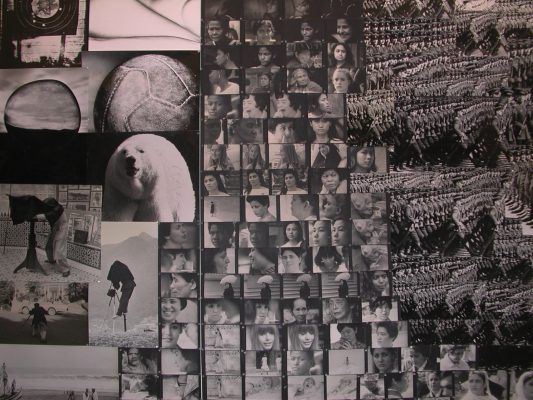 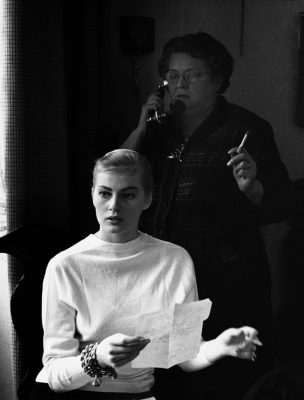 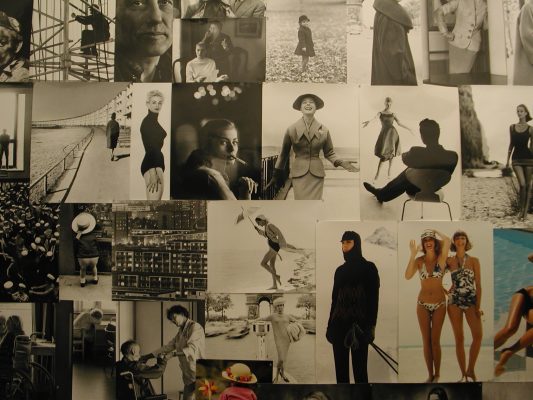 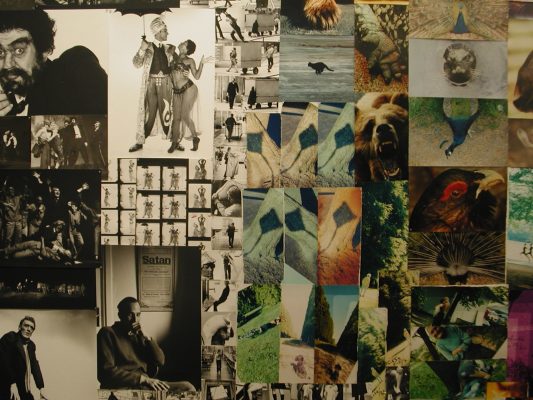 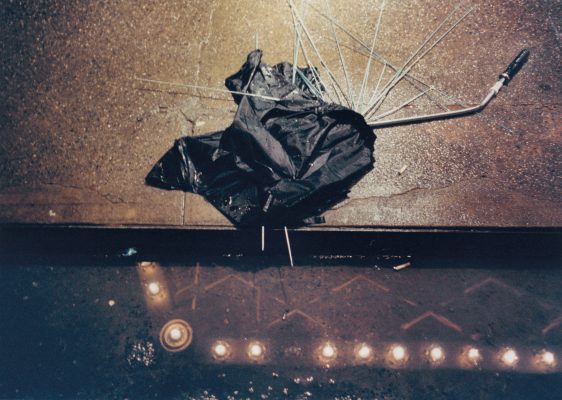 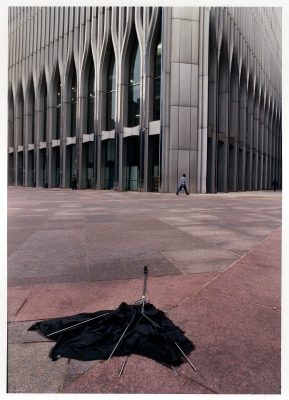 Born 1923 in Stockholm. Lives and works in Malmoe, Sweden

The exhibition is a photographic survey of Oddner’s career and an introduction to his working method. For the latter, a smaller, personal cabinet has been added to the exhibition spaces, in which Oddner presents a compilation of unfinished, existing material. Pinned up contact prints, test strips, close-ups of hands, studies of headgear, portraits of well known Swedes and expertly posing models share the space. Like a journey through his archives, the images cover the walls.

In addition to the cabinet, the selection of images provides a survey of Oddner’s extensive production, spanning press images, travelogues, portraits and still lifes. Several of his photographs follow a documentary tradition with a strong formalistic interest. Some of his best known images are represented, such as Herden (The Shepherd), from Azerbaijan, 1967, Den dansande matrosen (The Dancing Sailor), from the Soviet Union, 1955, and a series of portraits of jazz musicians. Significant for Oddner is his wide scope, rather than a specific approach or subject matter. Frequently recurring in his works is the presence of those he portrays; the intensive gaze with which they meet the viewer, and the stories contained in every subject.

Interspersed with the different sequences of images in the exhibition, the flower still lifes recur – a subject matter Oddner has been exploring since the 1990s. Among his most recent works is a series of still lifes with umbrellas from 2001, showing his continued interest in form. Georg Oddner has said that, “Everything is a subject matter, but it is not enough to see it – one has to give it shape.”

Born in 1923, Georg Oddner lives and works in Malmö, Sweden. Starting as a jazz drummer, his career as a photographer began in the 1950s. In 1958 he was one of the co-founders of Tiofoto, a Swedish counterpart to the photo agency Magnum. After working as an assistant to the American photographer Richard Avedon in New York, his career took off. Some of the photographers active at the same time were Hans Hammarskiöld and Christer Strömholm. They were part of a generation, which, using various angles of approach, travelled overseas and made international contacts. Georg Oddner is one of the Swedish photographers who has achieved world-wide recognition. His images are well represented in books and exhibitions. Oddner has produced 15 books in his own name – the latest being Herbarium, in collaboration with the poet Jacques Werup. Oddner has exhibited at Louisiana Museum for moderne kunst, Denmark; Lunds Konsthall, Sweden; Kulturhuset Stockholm, Sweden; Arbetets museum, Norrköping, Sweden; and Hasselblad Center, Gothenburg, Sweden. In January 2003, the Gothenburg Film Festival will premi?re the film-maker Jan Troell’s film about Georg Oddner and his imagery.

The exhibition is organised by Georg Oddner in collaboration with David Neuman, Richard Julin and Elisabeth Millqvist of Magasin 3.