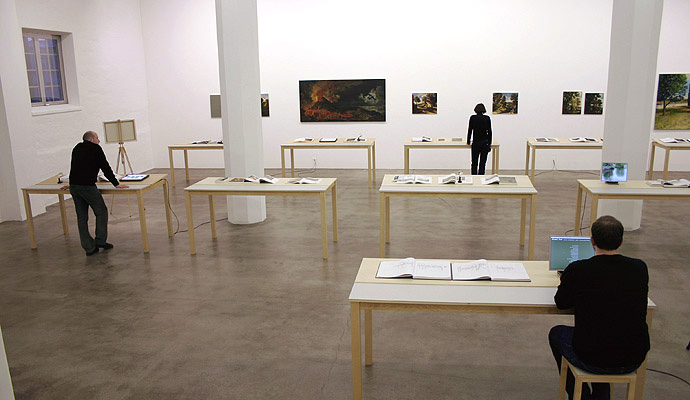 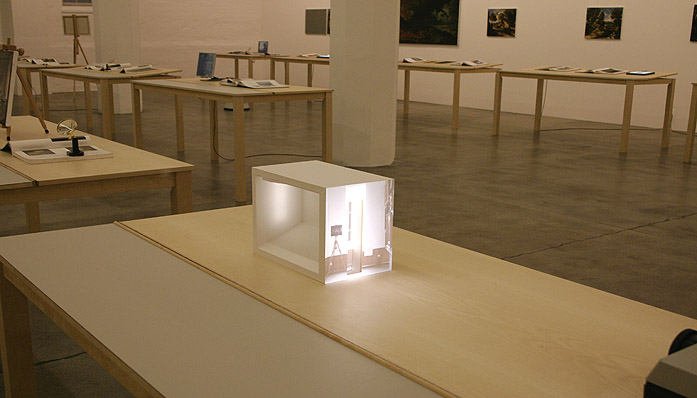 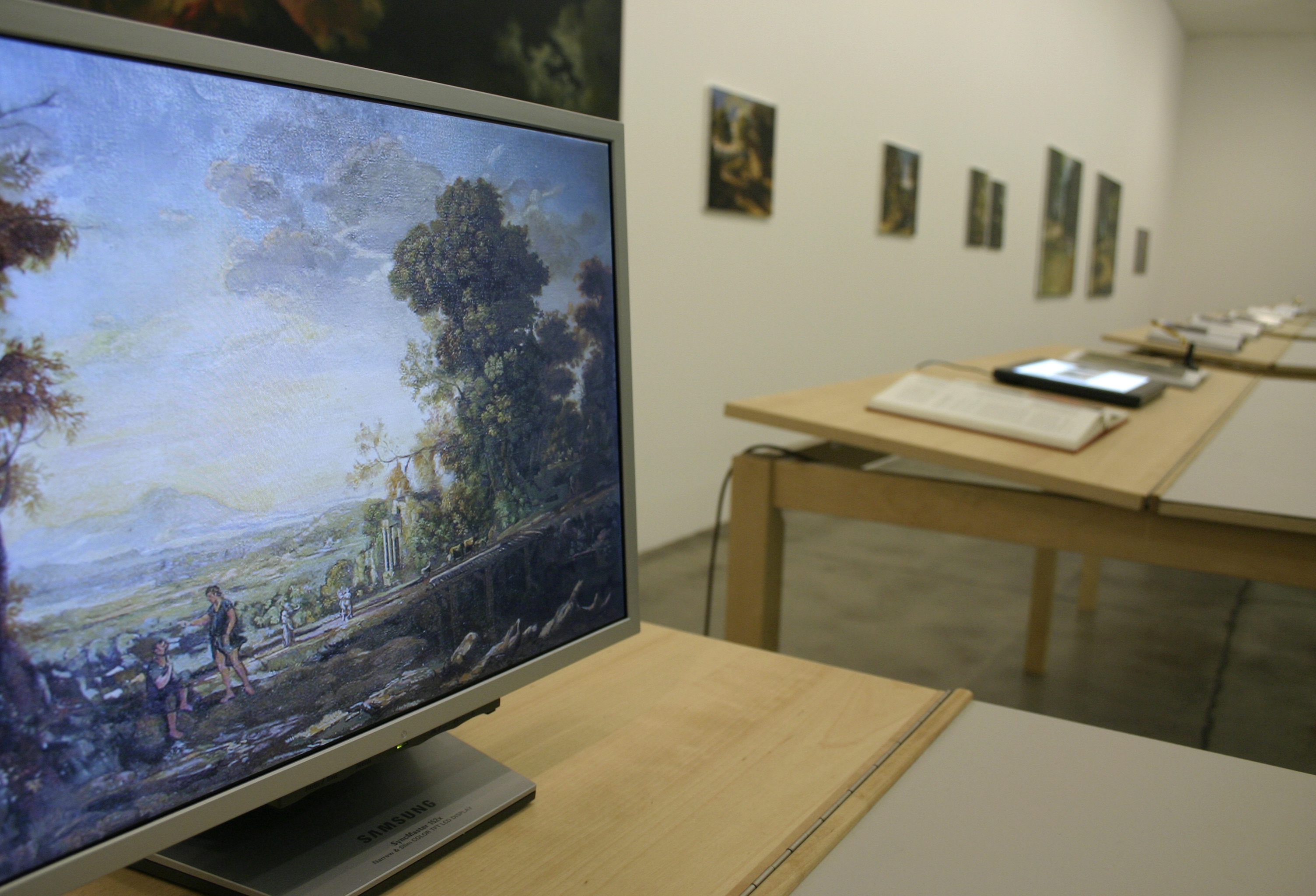 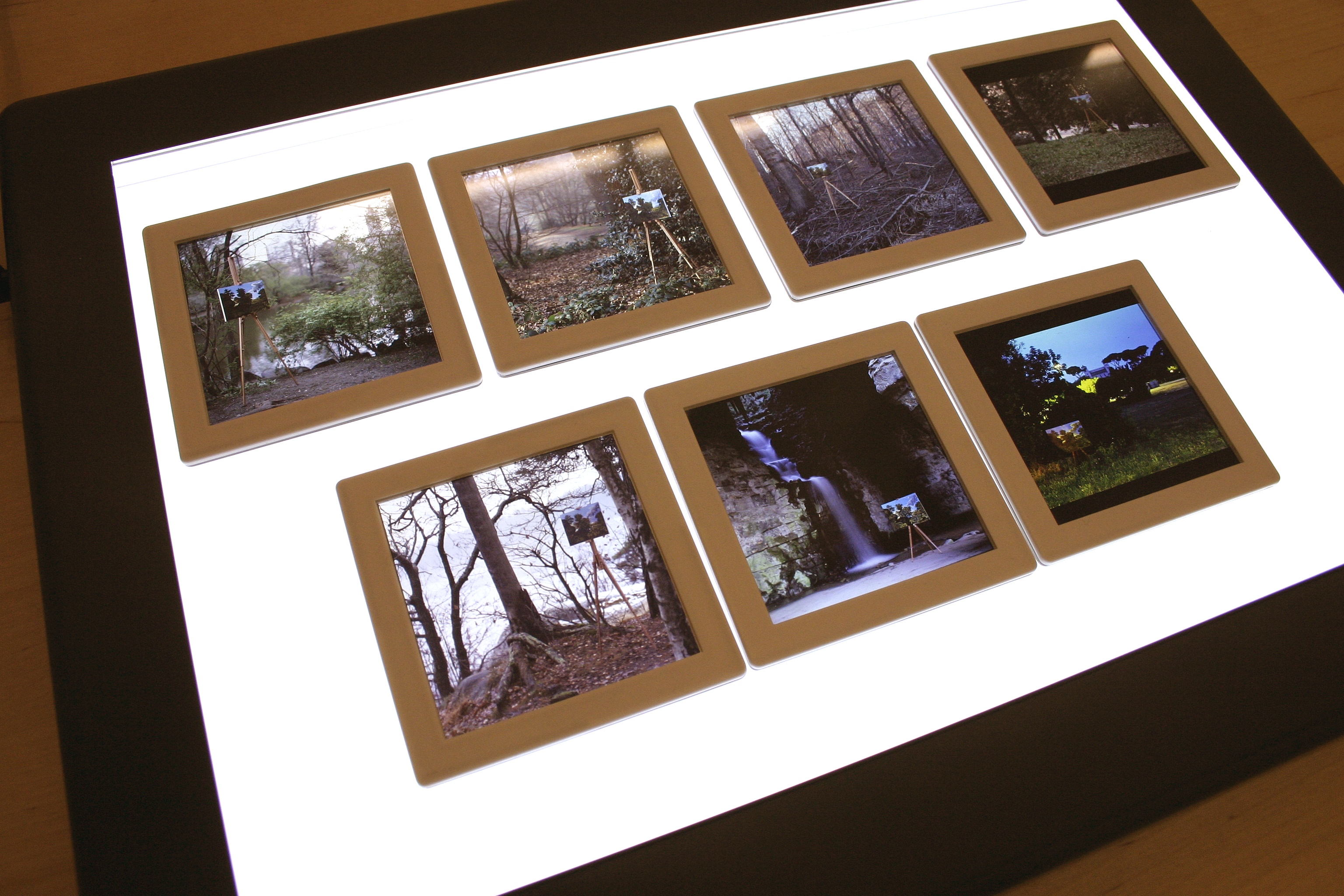 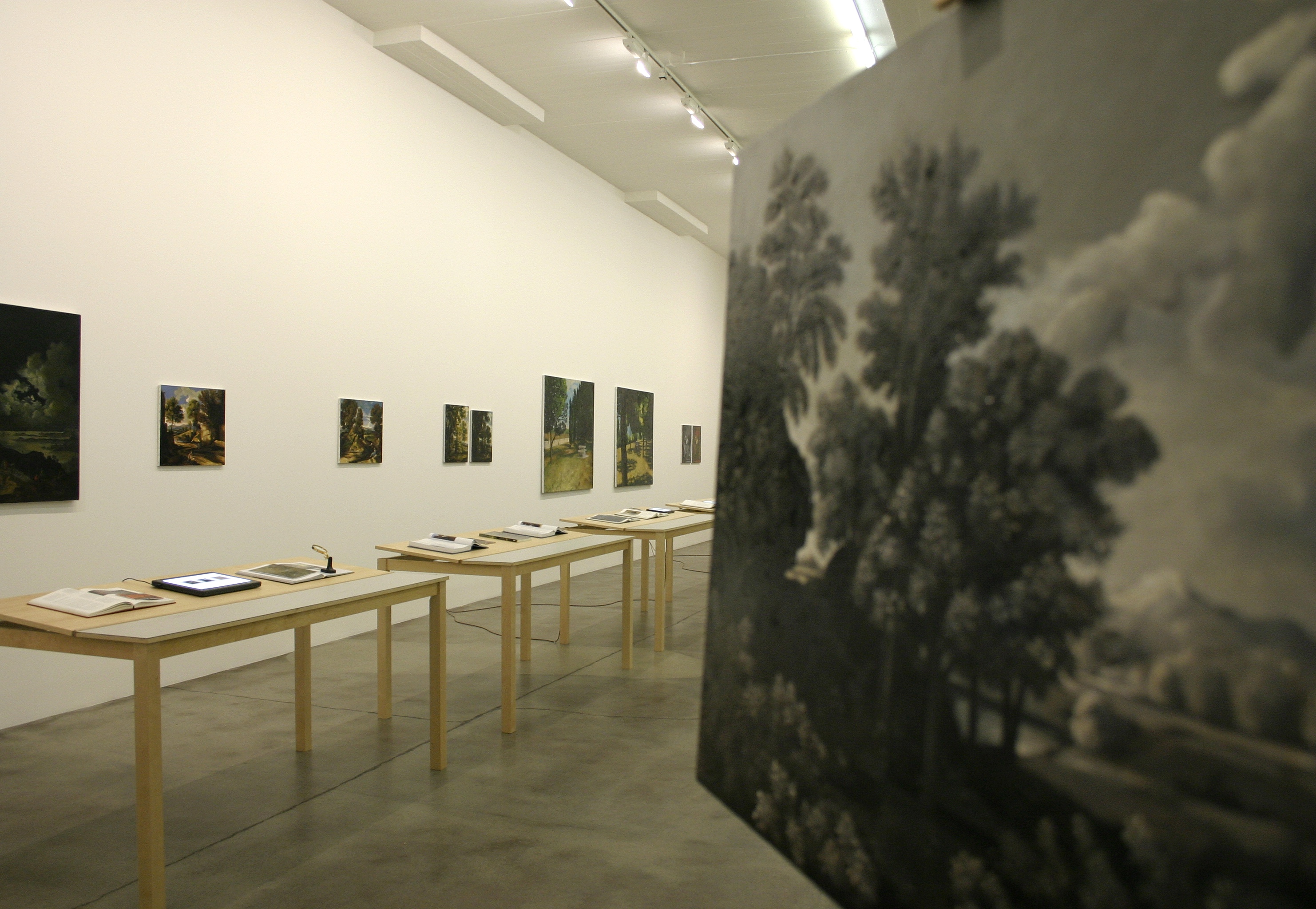 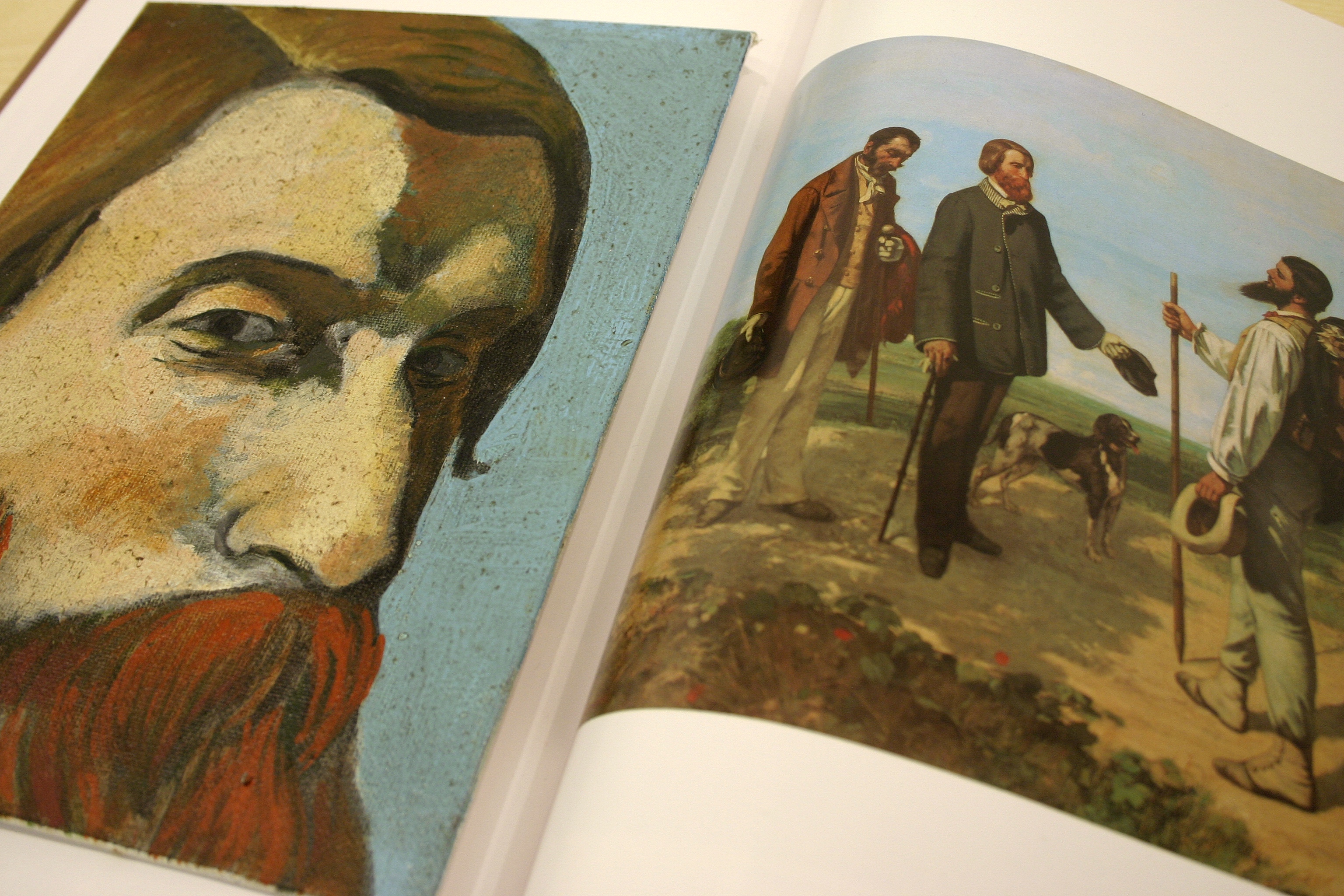 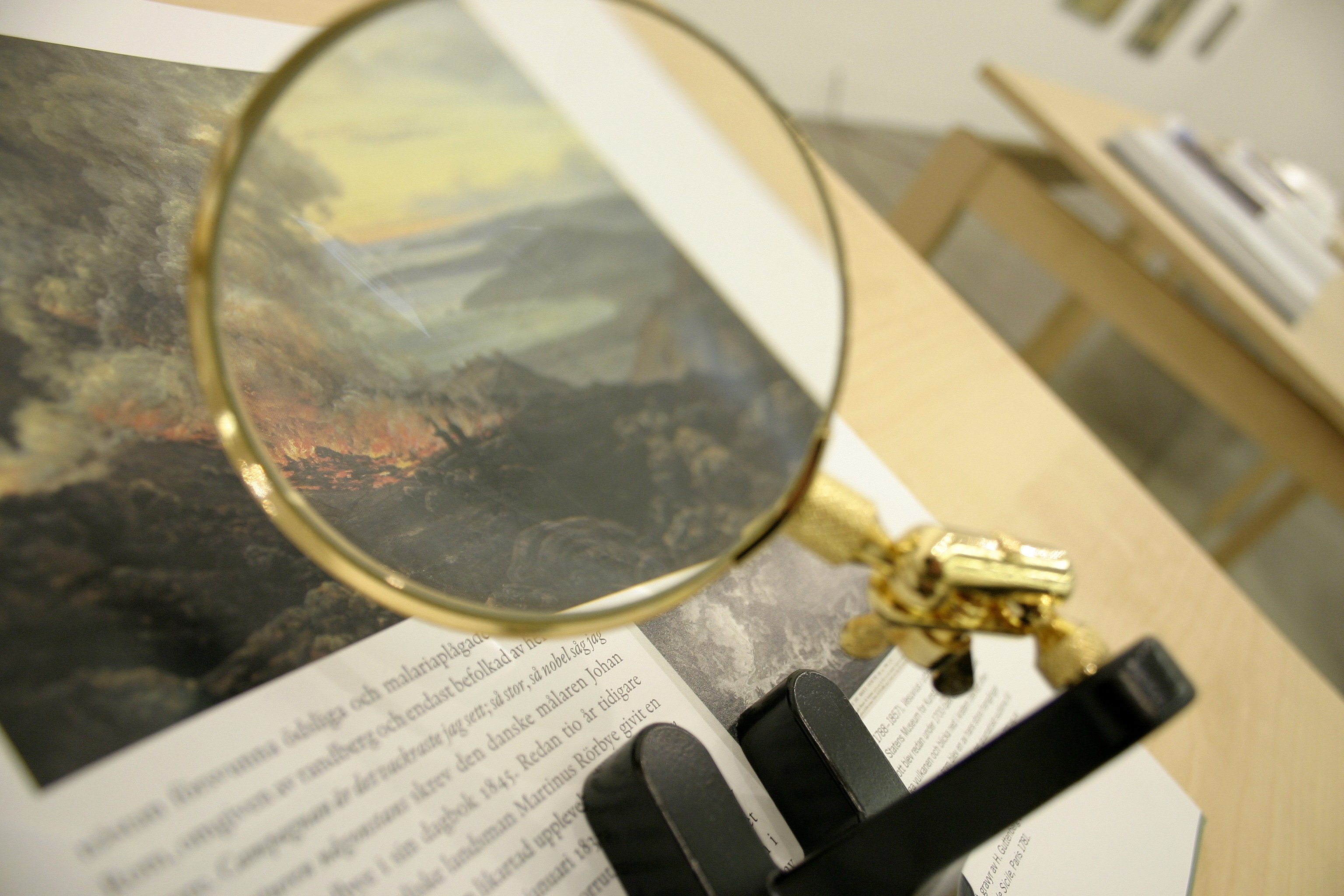 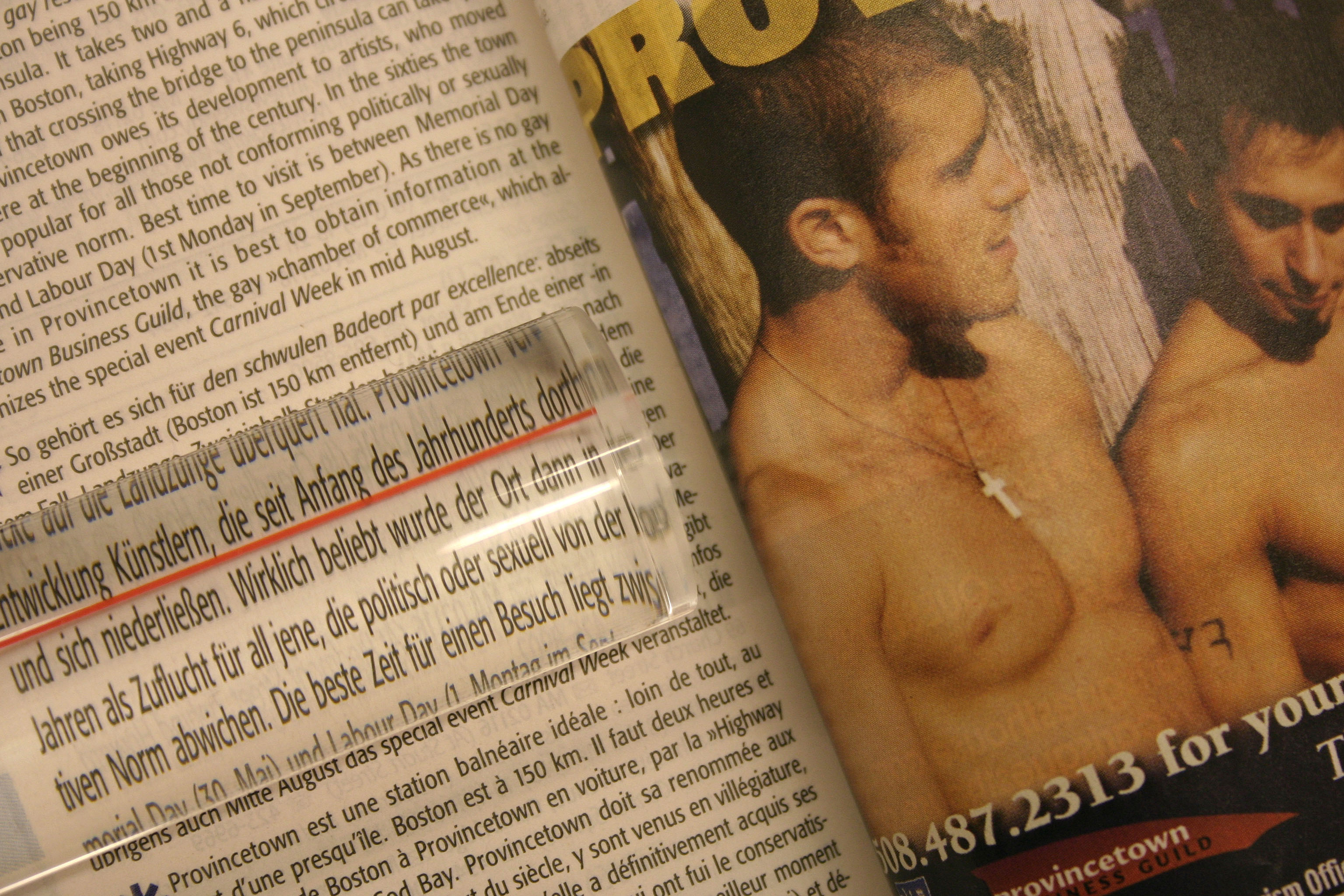 In Grand Tour, Matts Leiderstam stages a confrontation between the present and the past. The Grand Tour to Italy was de rigueur for artists and upper-class Europeans from the seventeenth century until the middle of the nineteenth century. Leiderstam playfully mirrors this phenomenon in art history within a contemporary homoerotic context and thus offers an alternative understanding of it. The work was exhibited in its earliest version at the 1997 Venice Biennial and has since been continually augmented into an extensive archive. For this exhibit, Magasin 3 and Leiderstam have jointly produced an exhibition design that can be adapted to different spaces and contexts.

Matts Leiderstam plays both the artist and viewer in his art. In Grand Tour, his point of departure is art historical insofar as he copies, or paraphrases, paintings as a way of both further investigating and fantasizing about historical works. Leiderstam describes this process in the following way:

“When I make copies today, it is not so much about likeness as it is about difference. To paint a copy after Nicolas Poussin or Claude Lorrain is an attempt to come closer to my thoughts about these landscapes – it is like strolling back into the forest again.” (From An E-mail Conversation Between Peggy Phelan and Matts Leiderstam, Matts Leiderstam: Works 1996-2001, Antenna, Stockholm, 2002

By pointing out the differences between the original and the copy, he scrutinizes his own thoughts about these paintings and offers the viewer an alternative way of seeing art history. He illuminates something in the original that is perhaps only intimated or even disregarded and he reveals the hidden erotics of the older landscape painting. At the same time, Leiderstam’s work challenges us to reflect on the very process of seeing and on the viewer’s role in this process – our own fantasy is decisive in the encounter between an artwork and the production of meaning.

Leiderstam’s work on Grand Tour began with an exhibition catalogue (Grand Tour – The Lure of Italy in the Eighteenth Century, Tate Gallery, 1996) and a guide for gay men (Spartacus International Gay Guide, 1996) that provides tips for cruising sites all over the world. Other site-specific projects and copies produced for various institutions around the world have since been added to the archive. Today, the work consists of paintings and related books that are complemented in the exhibition with different visual instruments, such as binoculars, magnifying glasses, and lightboxes. These layers of information and tools invite the viewer to participate in a game with the gazes that Leiderstam presents. When the painting are presented together with all their references, it results in a temporal and spatial field of tension, as well as creating tension between the viewer, the work, and what is represented in the work.

In conjunction with the exhibition, we are also inaugurating the website www.grandtourexhibition.com, which will serve as a catalogue for the work and for the exhibition. Jan Avgikos (art historian and writer who contributes regularly to Artforum, Parkett, and Flash Art, among others) and Jan Verwoert (Guest Professor at the College of Art at Umeå University and a writer for Frieze, Springerin, Afterall, and Camera Austria) have contributed essays to the website. The website is designed and programmed by Bureau-K in Hamburg, Germany.