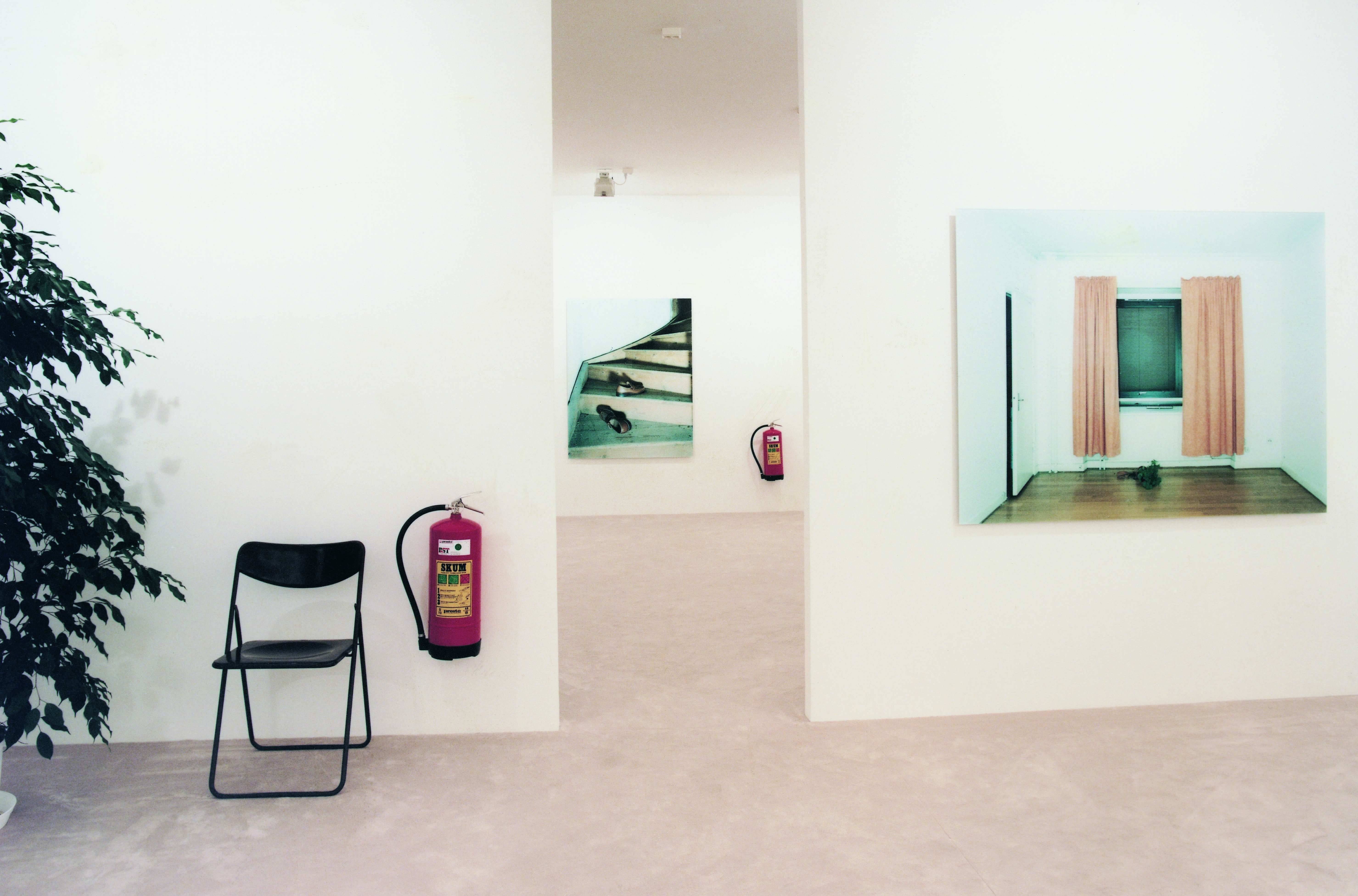 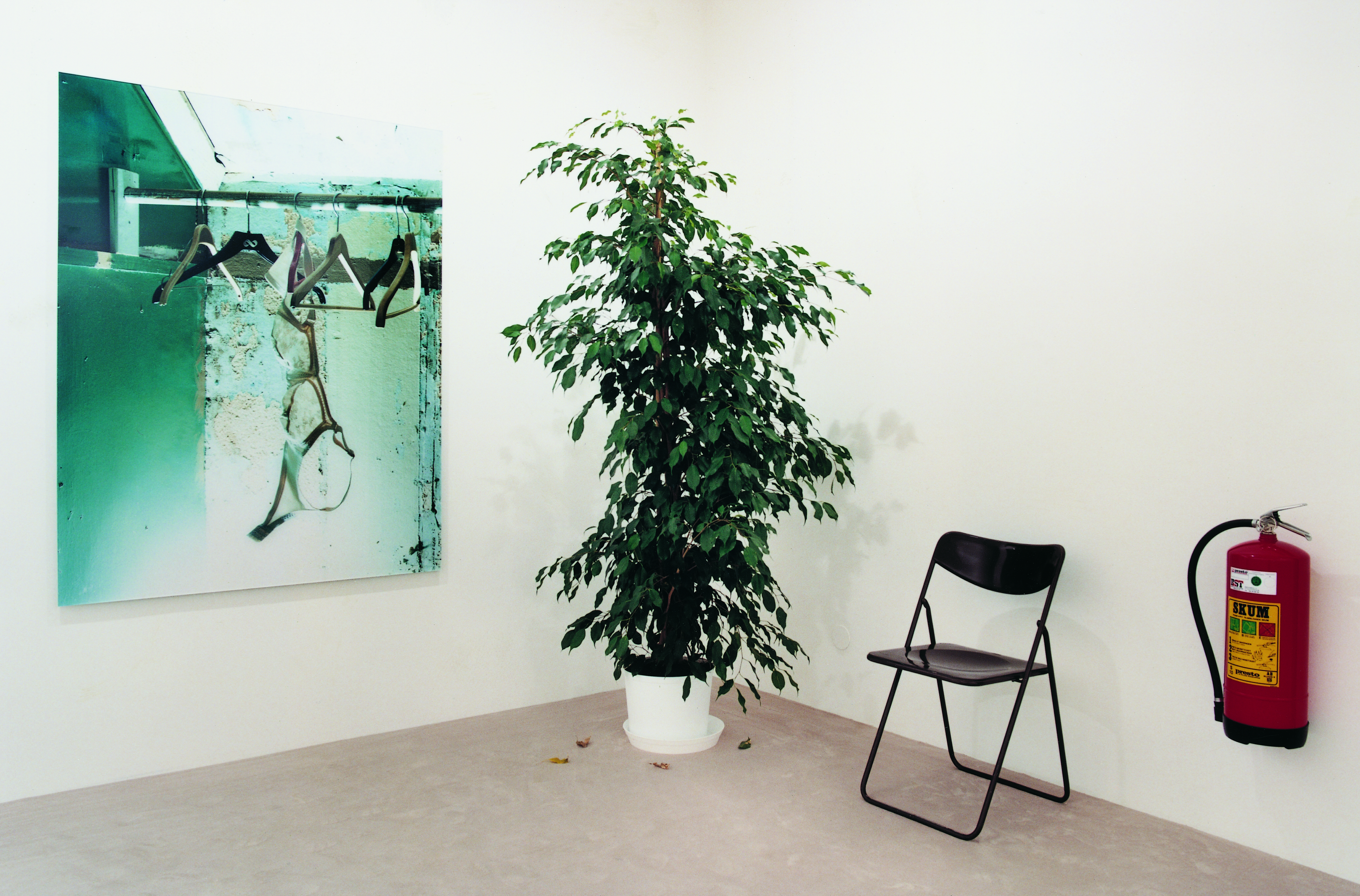 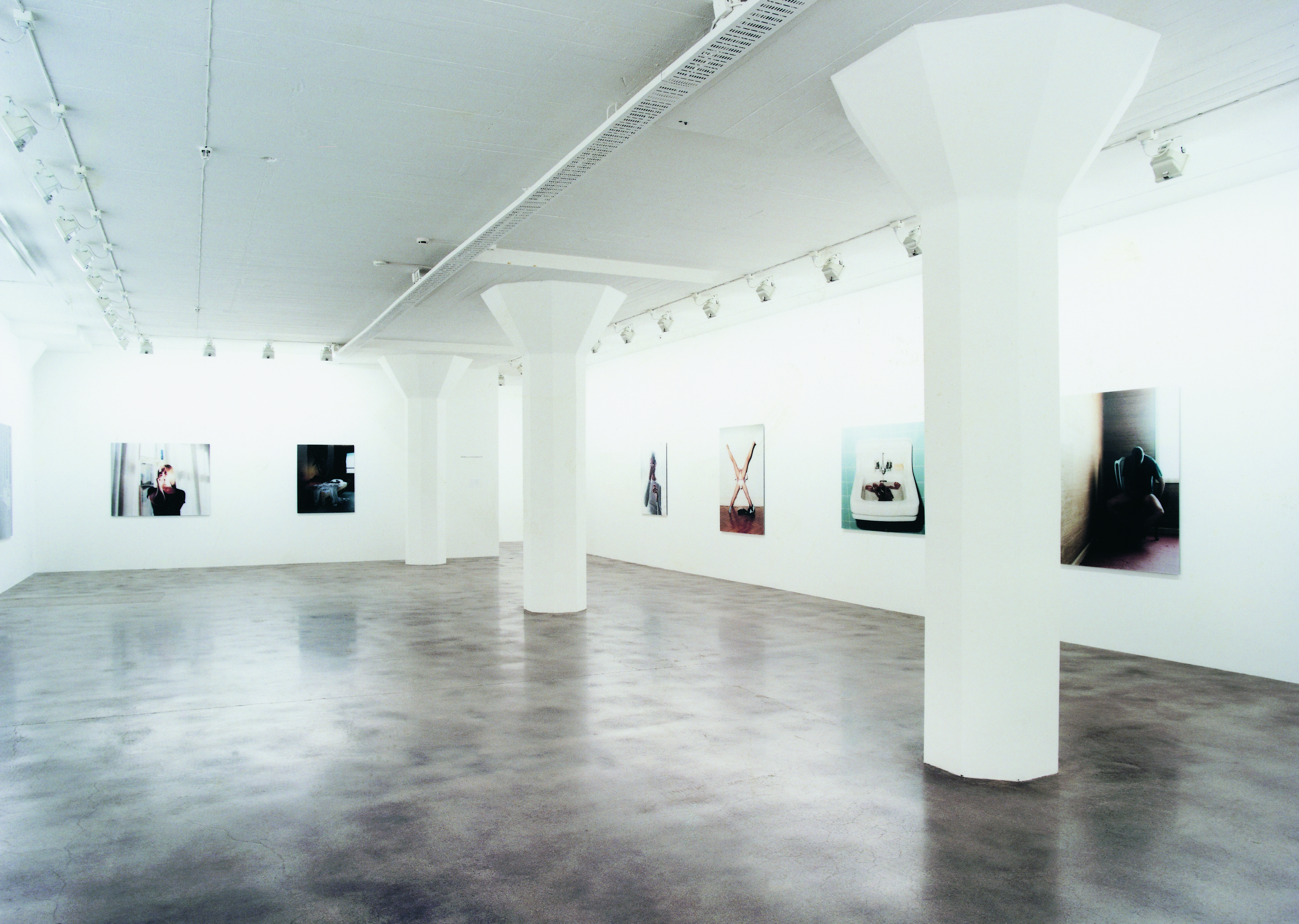 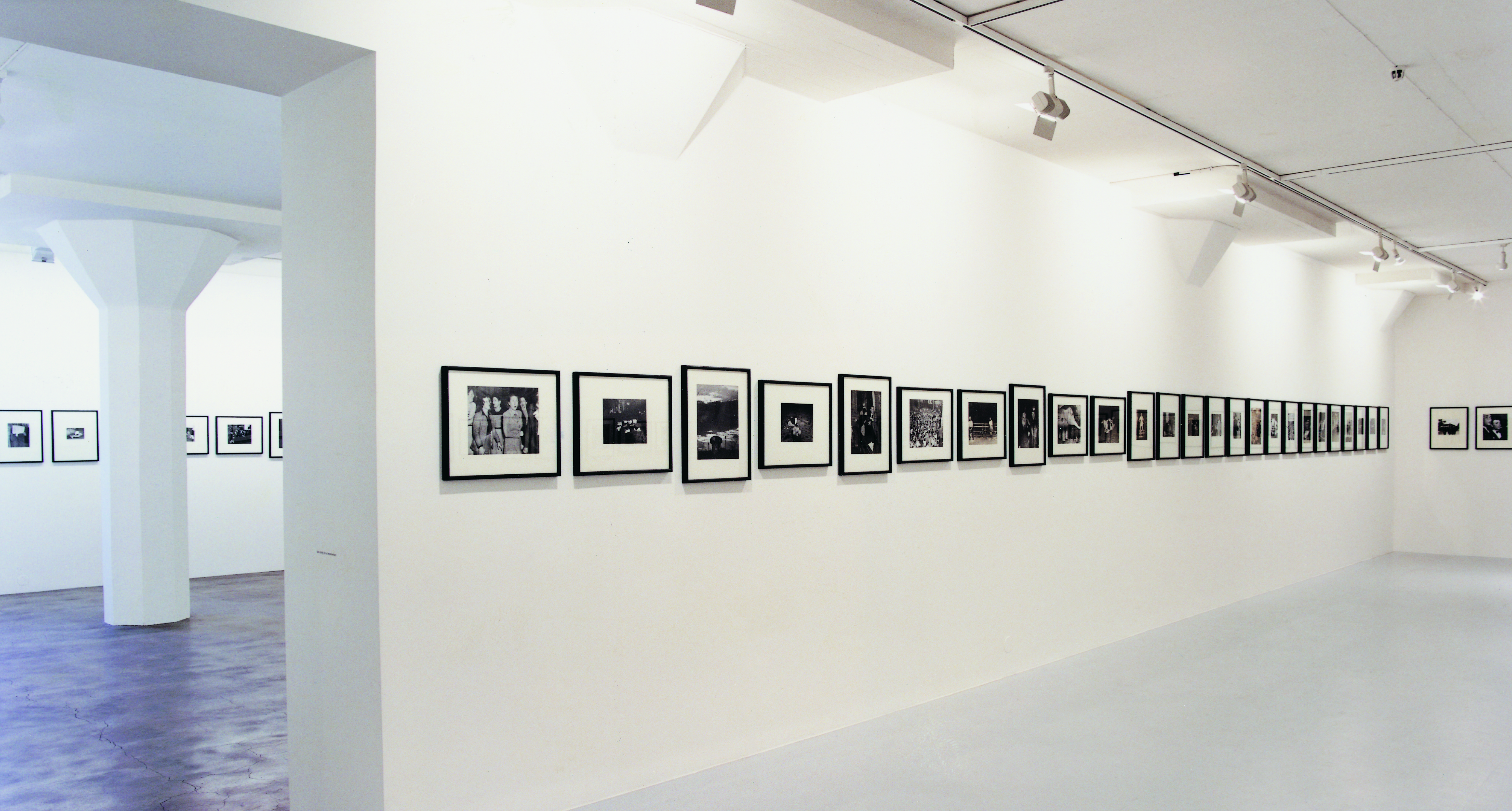 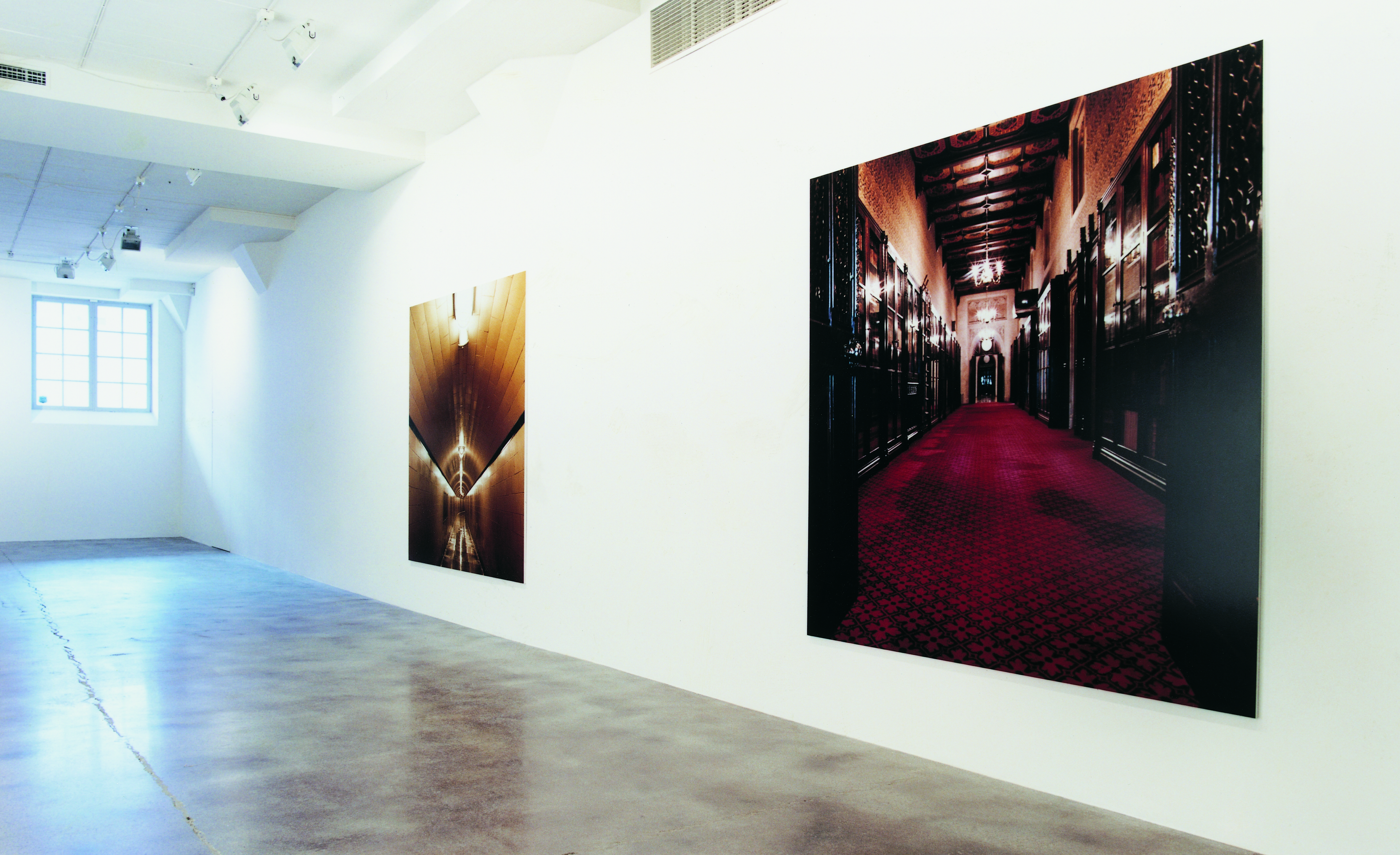 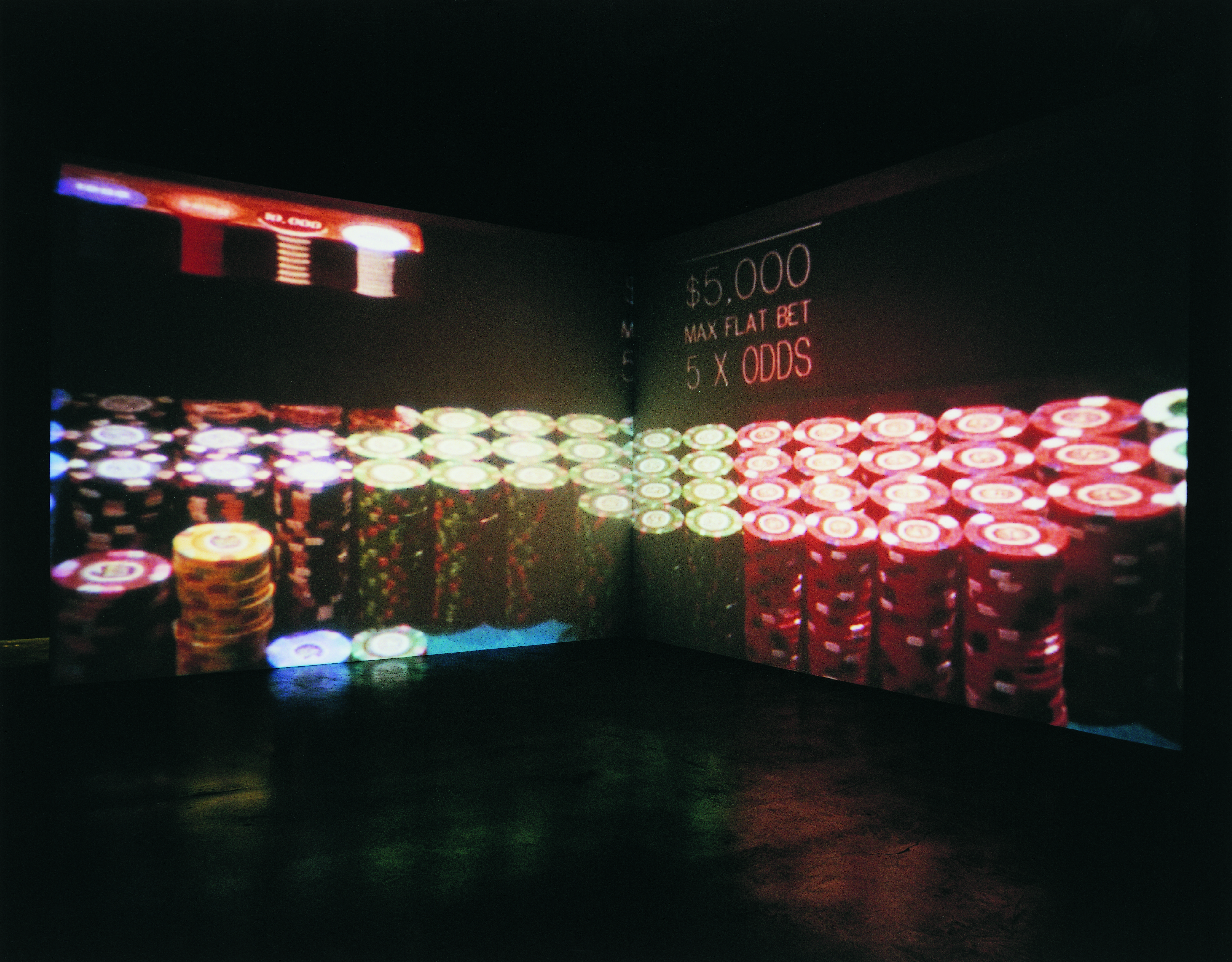 The participating artists all have different approaches toward the visual language of documentary. The aim of the exhibition is to show through these bodies of work how macabre stories, unseen forces, and fear of the unexpected are a part of everyday life and how they are represented in art. Annika von Hausswolff exhibits for the first time in Sweden a new installation based on a series of 11 photographs that she exhibited at the Venice Biennial, 2000. Jane & Louise Wilson’s works include Stasi City, which deals with the East German intelligence agency, and Parliament, which uses Britain’s government buildings as its subject matter.

WEEGEE’s Story – From the Berinson Collection