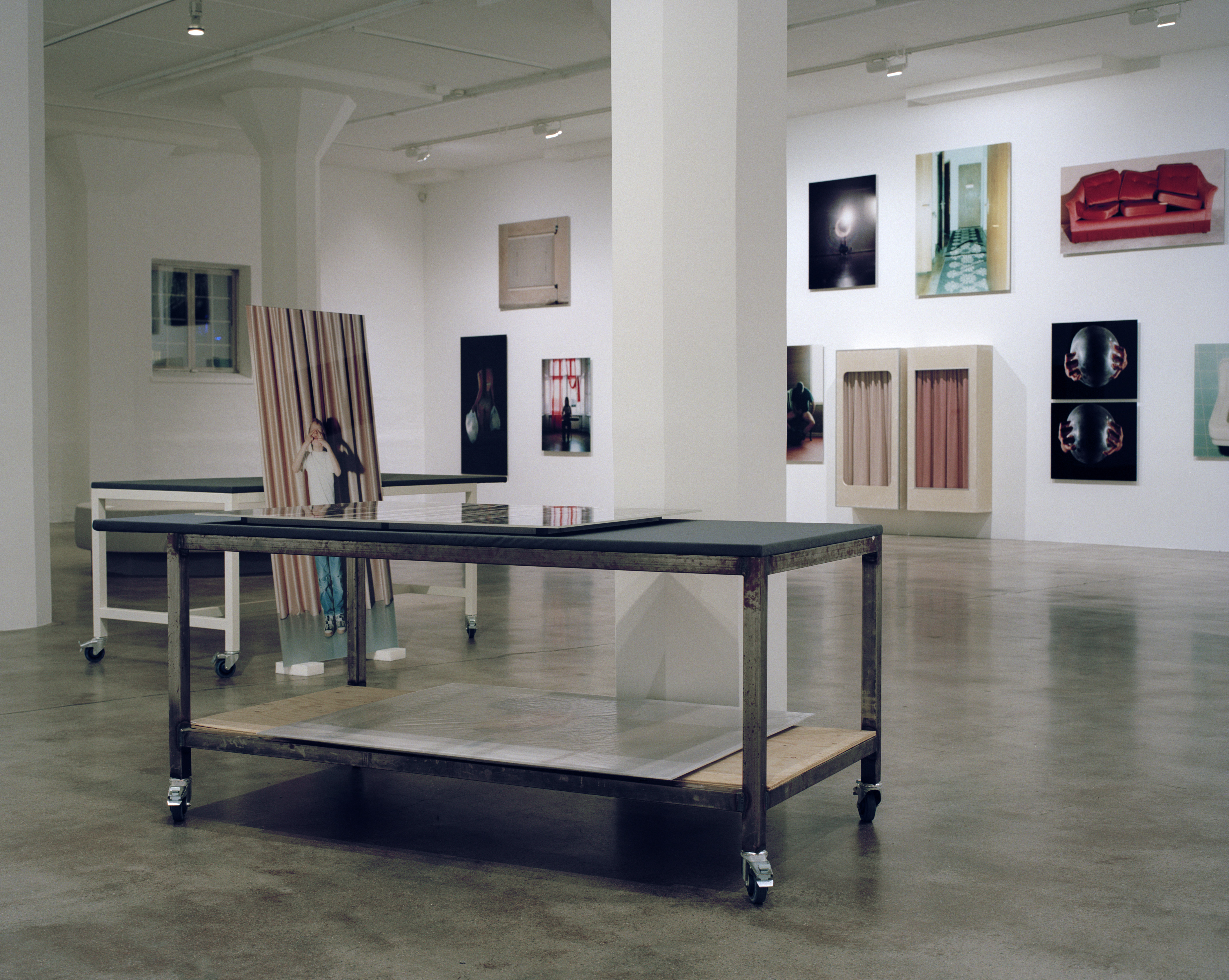 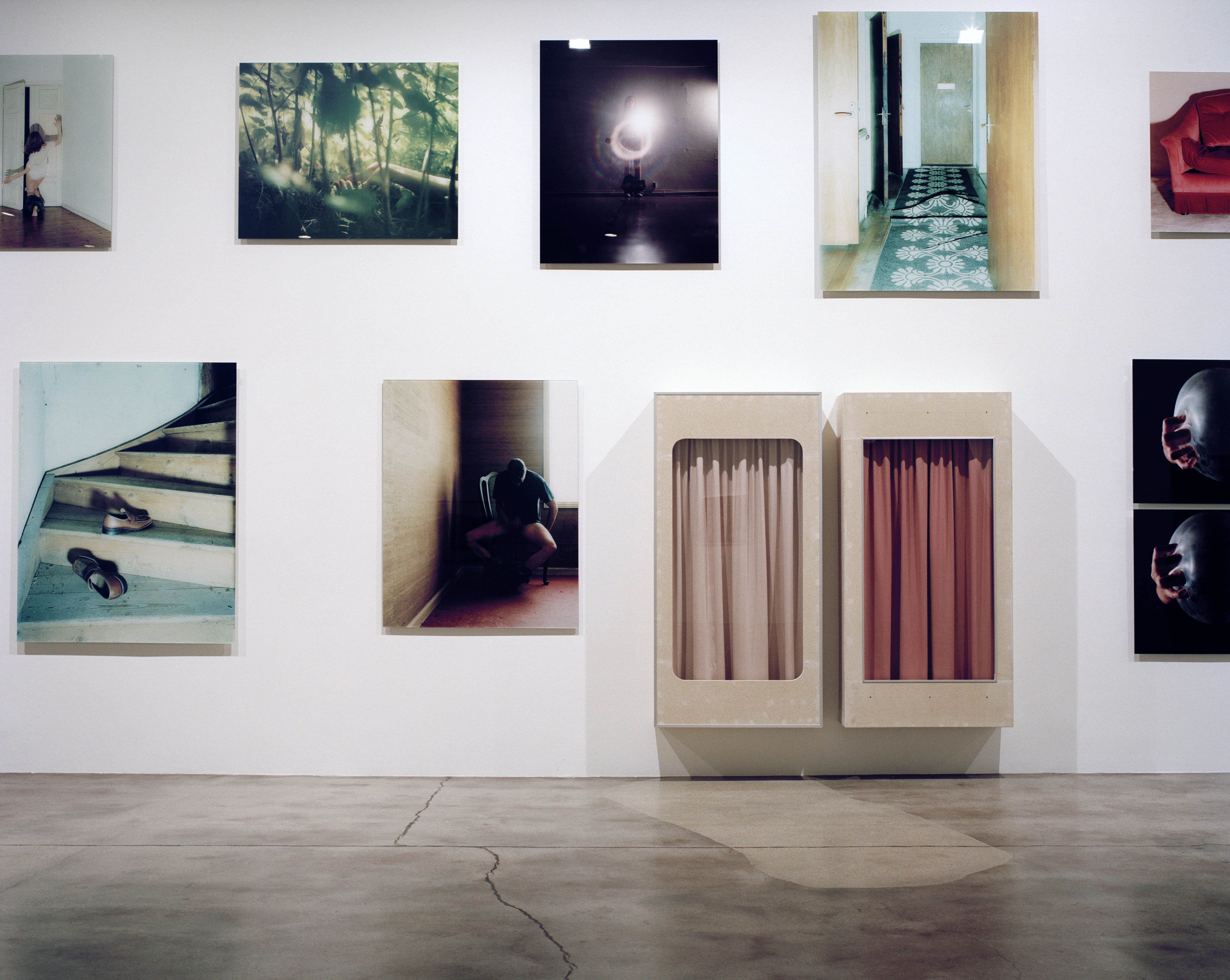 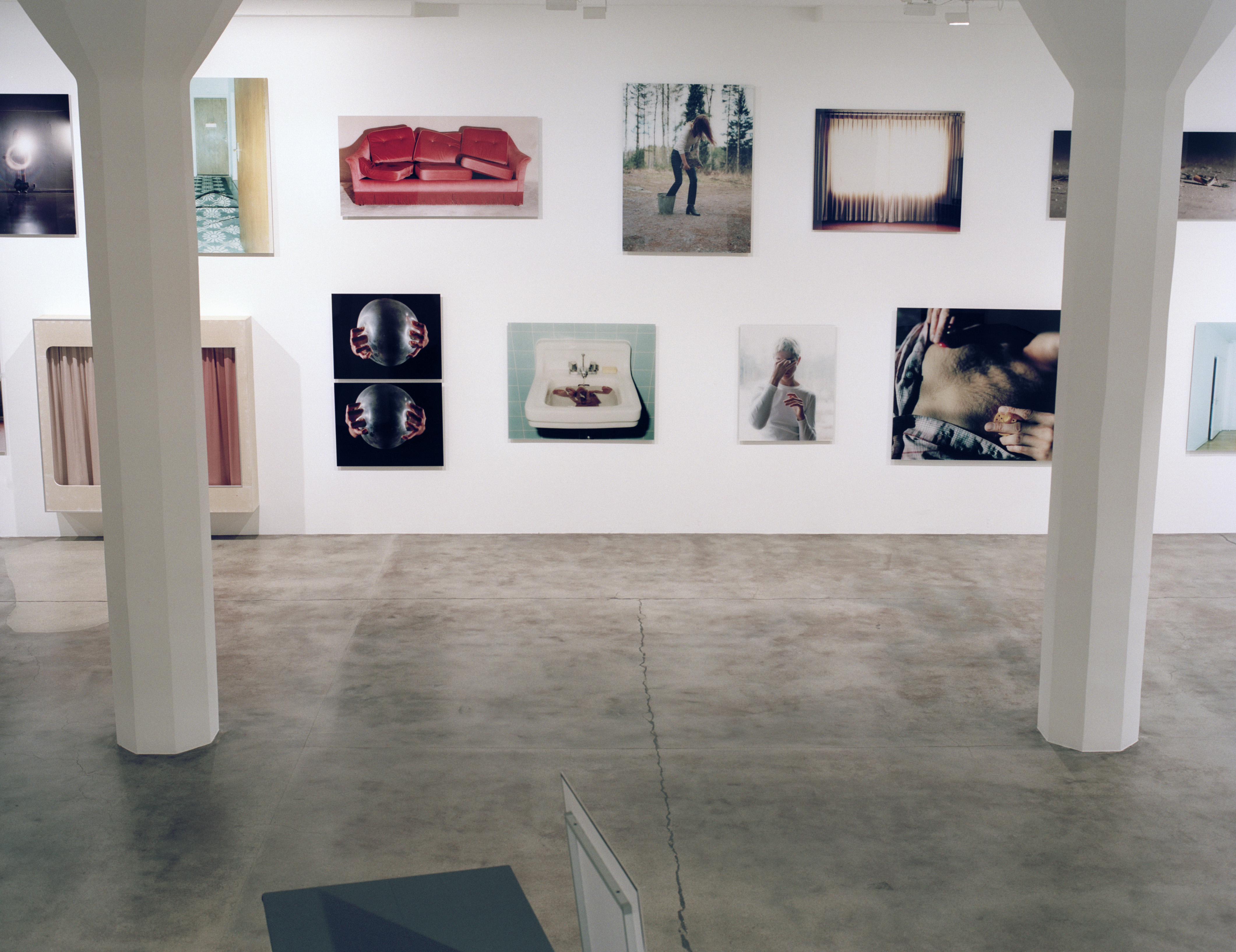 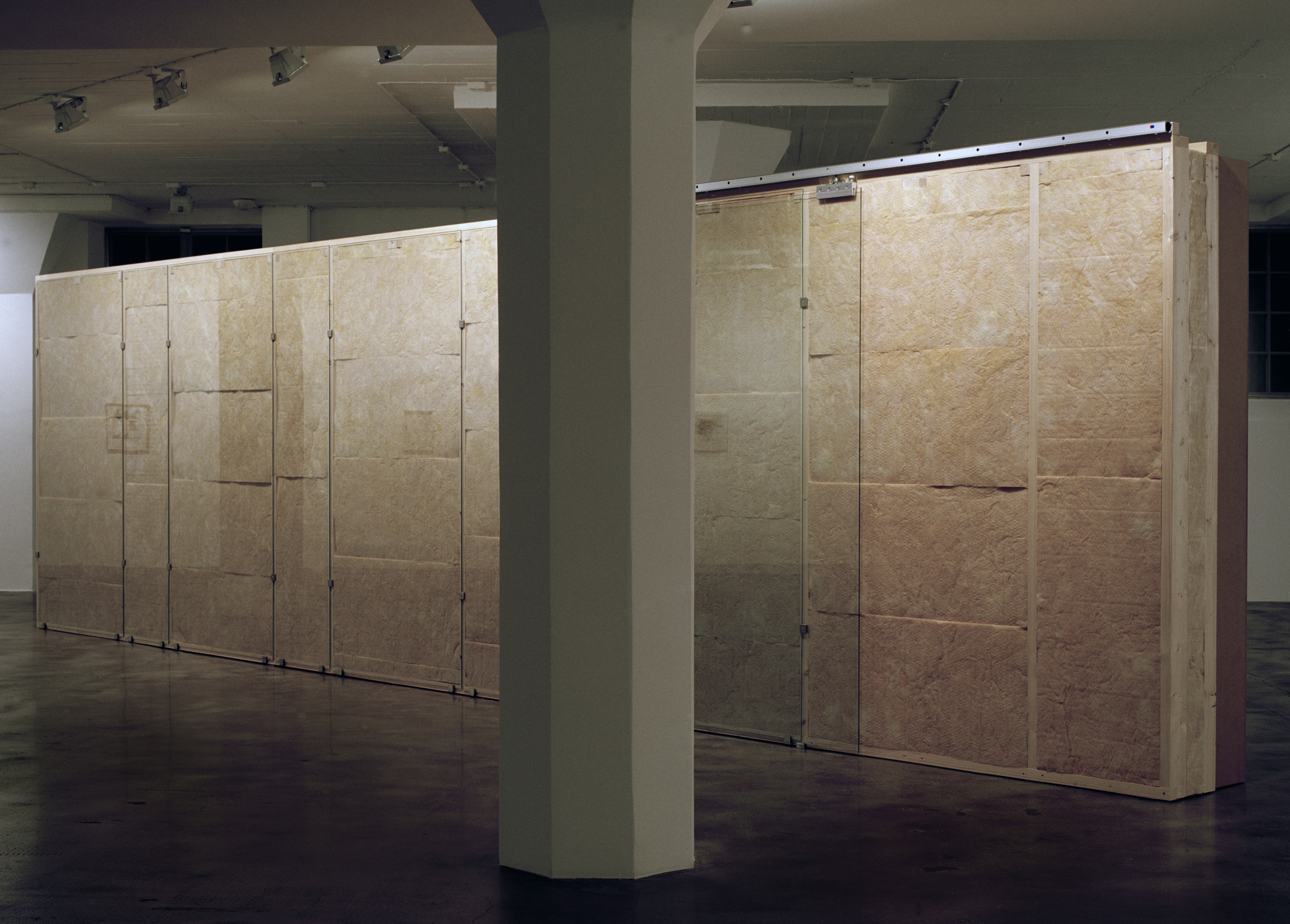 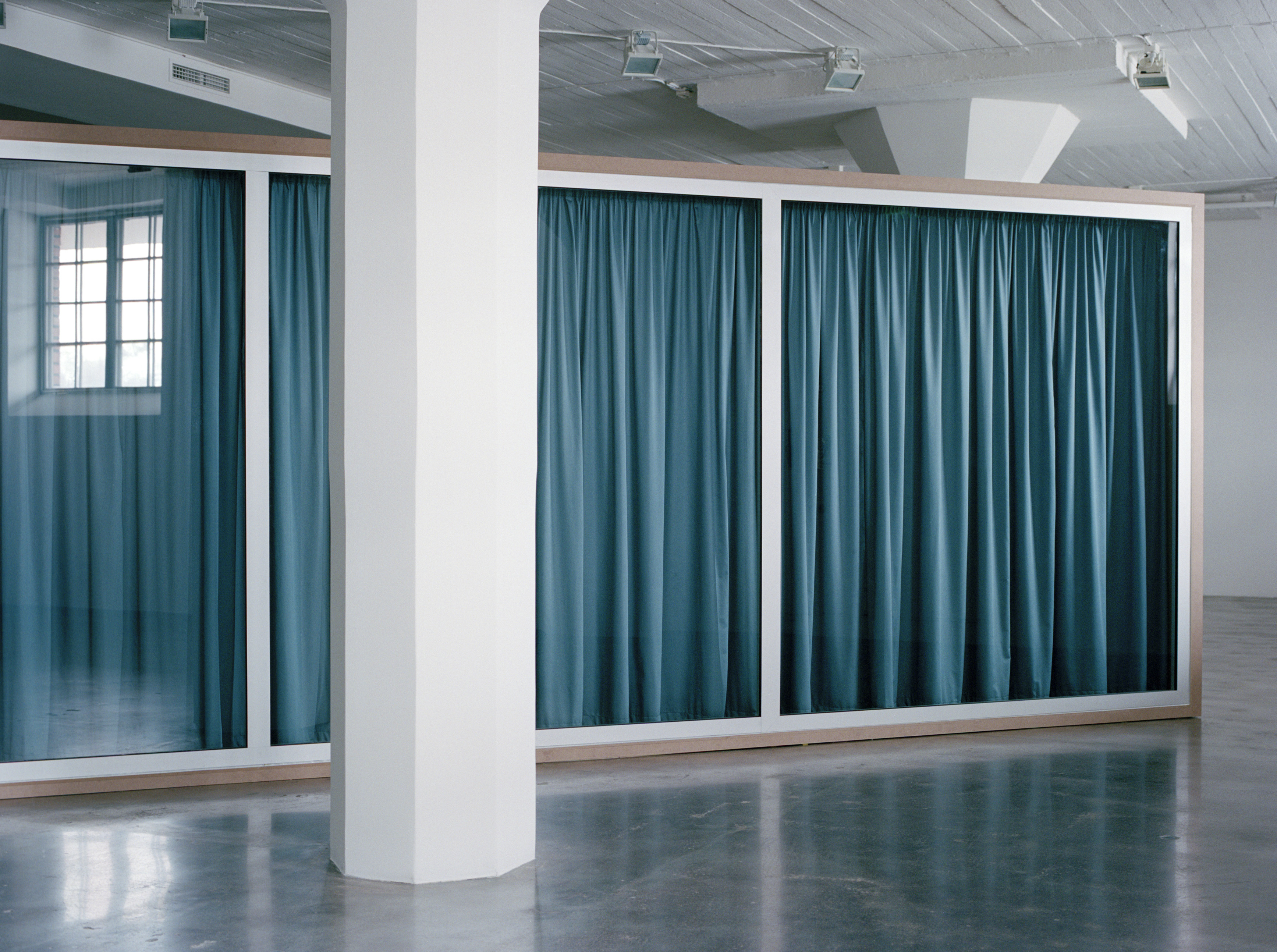 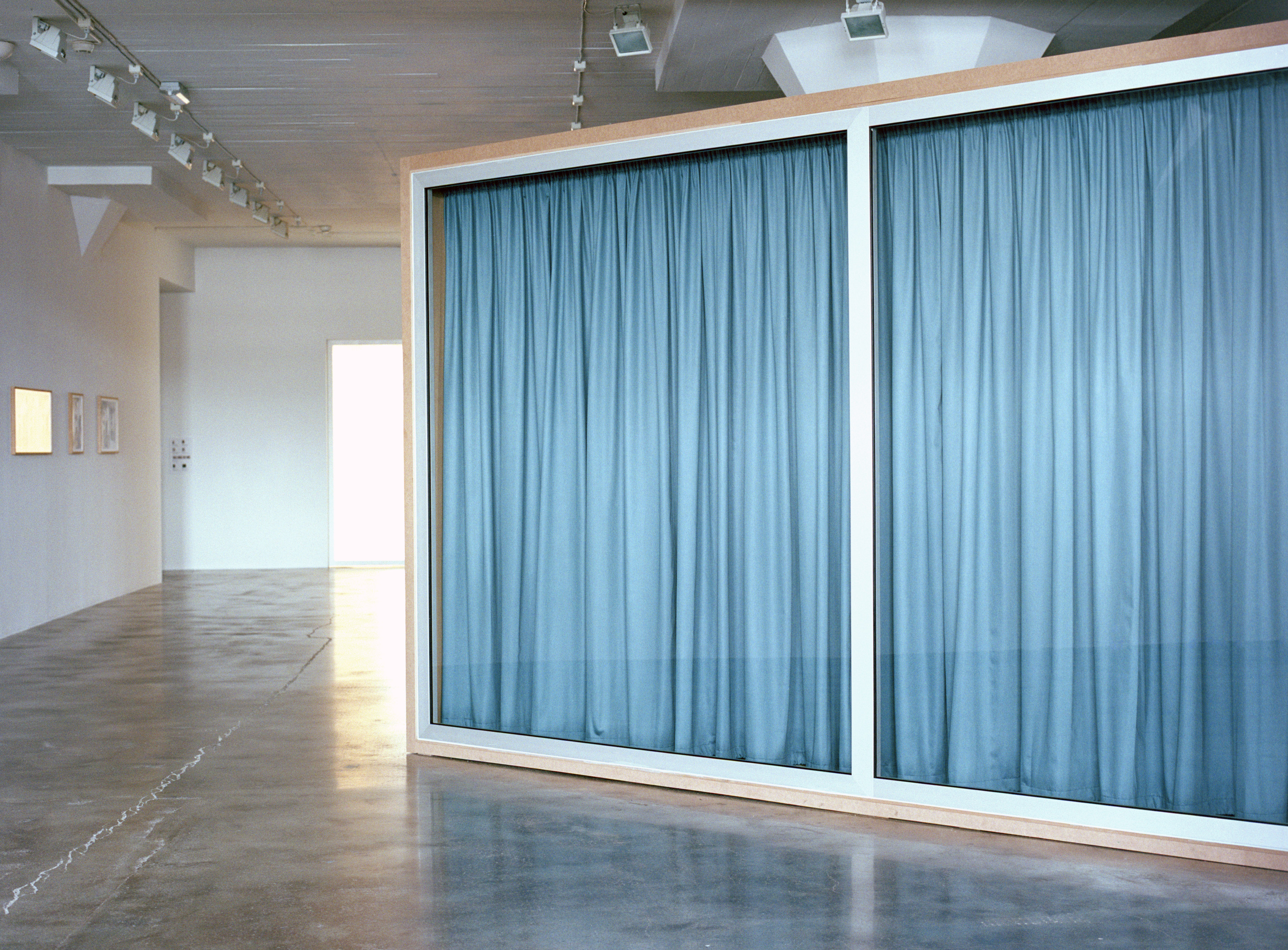 This spring Magasin 3 Stockholm Konsthall has the great pleasure of showing a wide selection of work by Annika von Hausswolff, an artist whom Magasin 3 has supported for many years. Contradictory feelings of unease and curiosity evoked by her macabre stories and glimpses of the unexpected in the everyday have been characteristic of von Hausswolff’s work since the 1990’s. In her carefully composed photographs the human body is often physically present or tangible in the traces left behind: naked, abandoned bodies in picturesque landscapes, covered, lifeless bodies, children with chainsaws, or the reminders of human presence in the form of dust bunnies, empty chairs and discarded shirts. Using well-known motifs and art historical references Annika von Hausswolff’s work exists on the border between the documentary and the staged. In the last few years her world of images has increasingly taken physical shape in the exhibition space through the use of objects and props. Curators: David Neuman och Tessa Praun 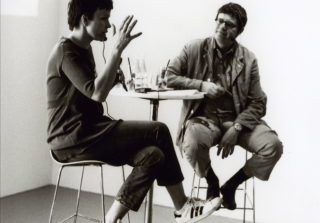 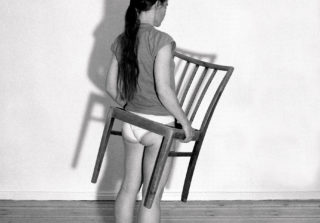