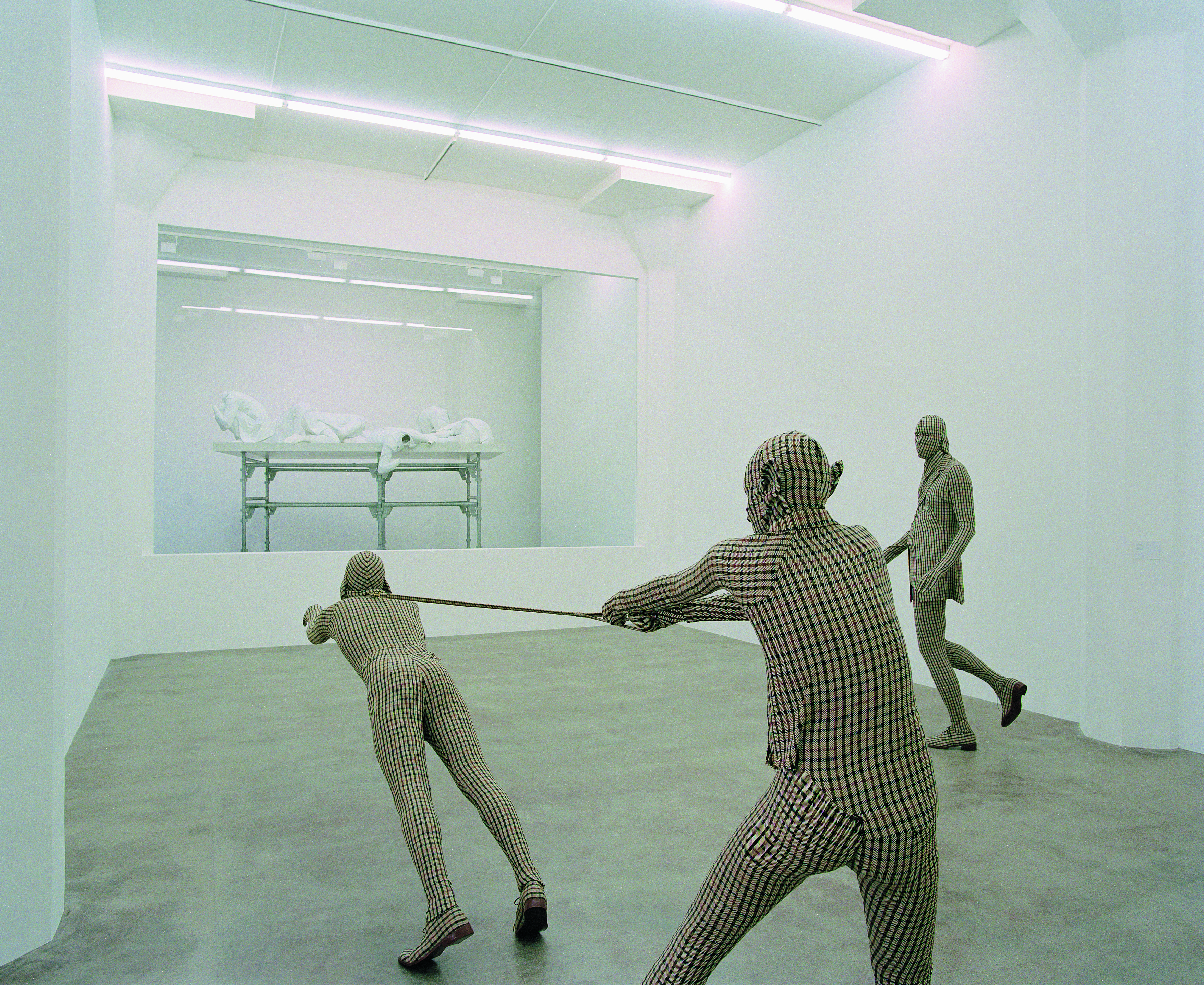 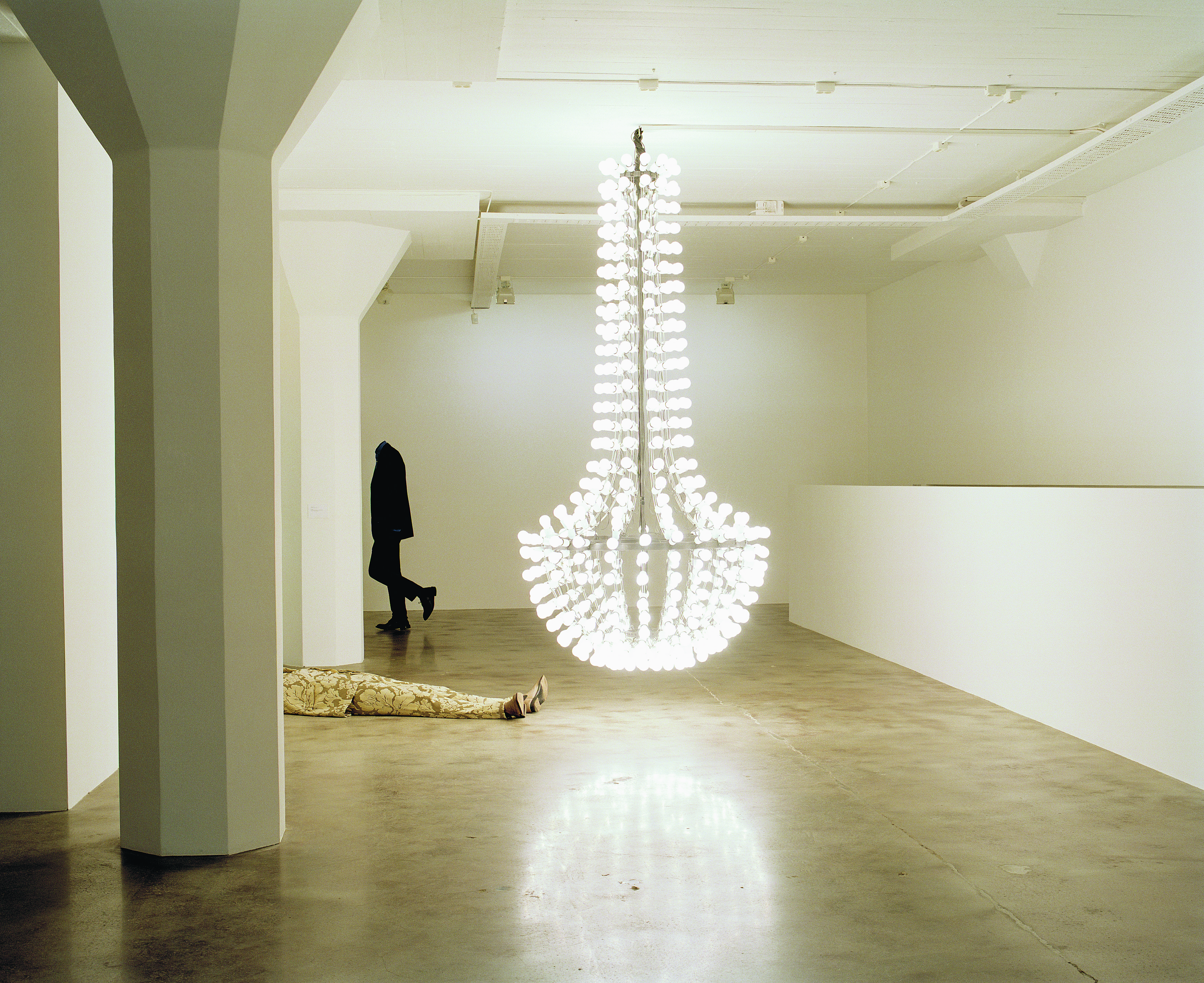 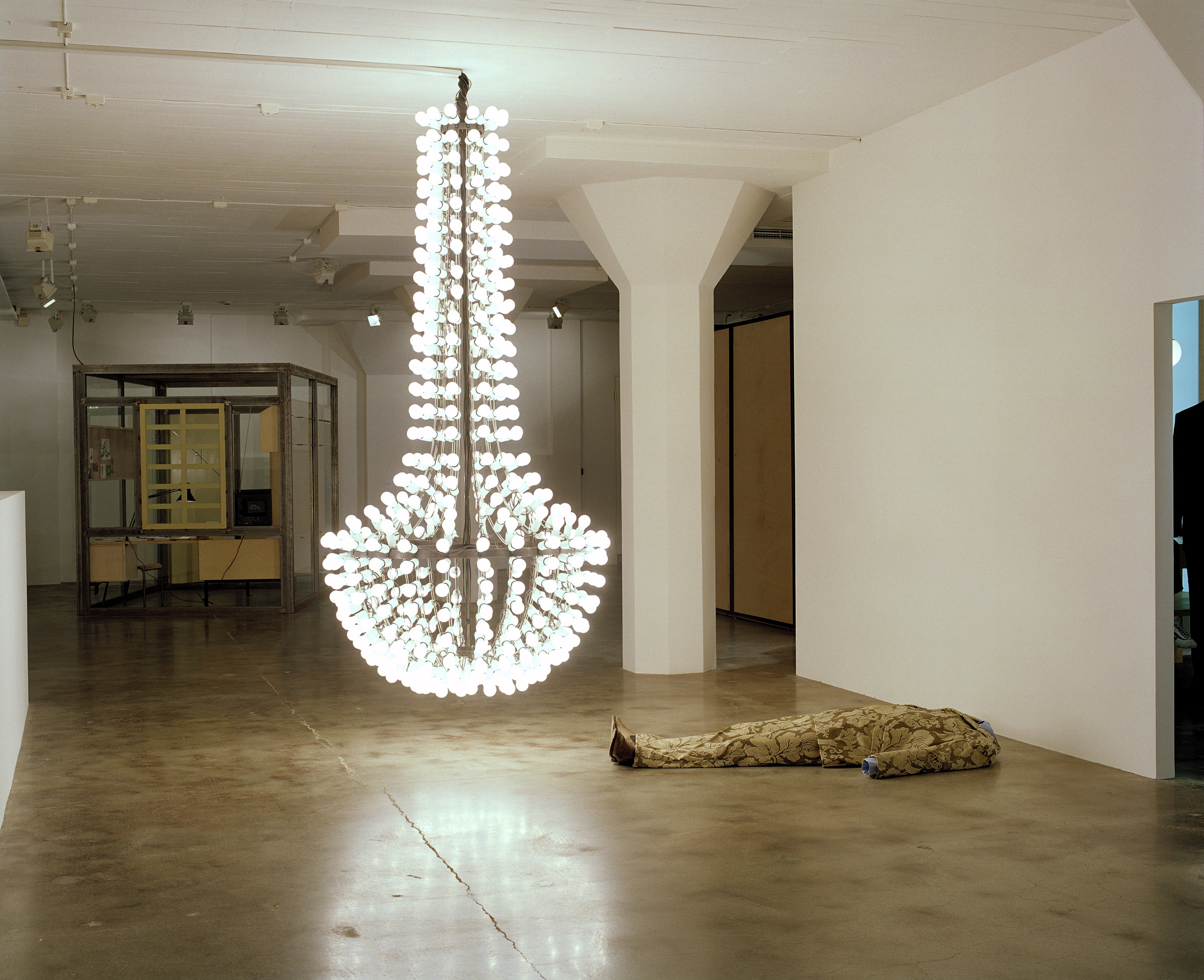 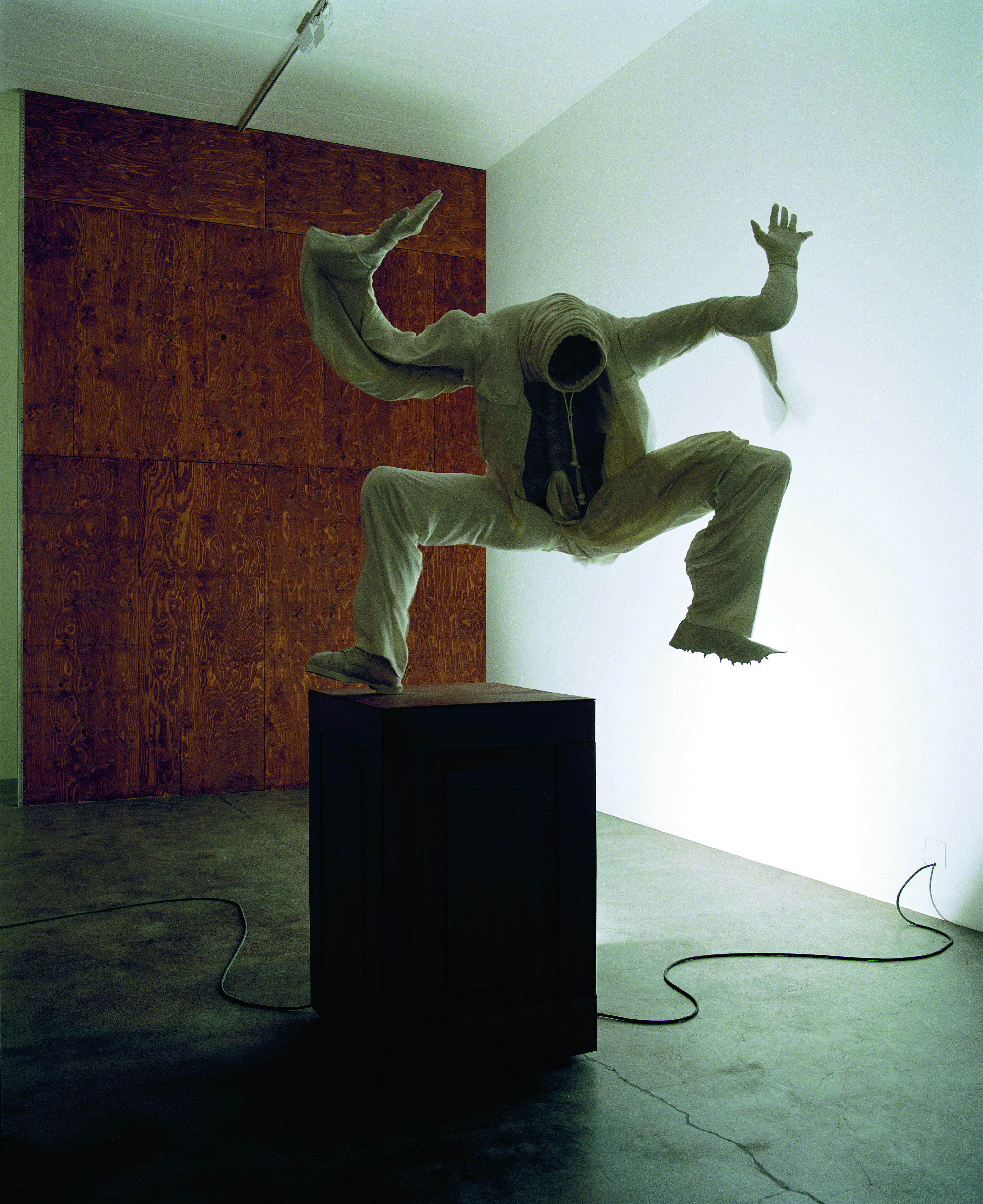 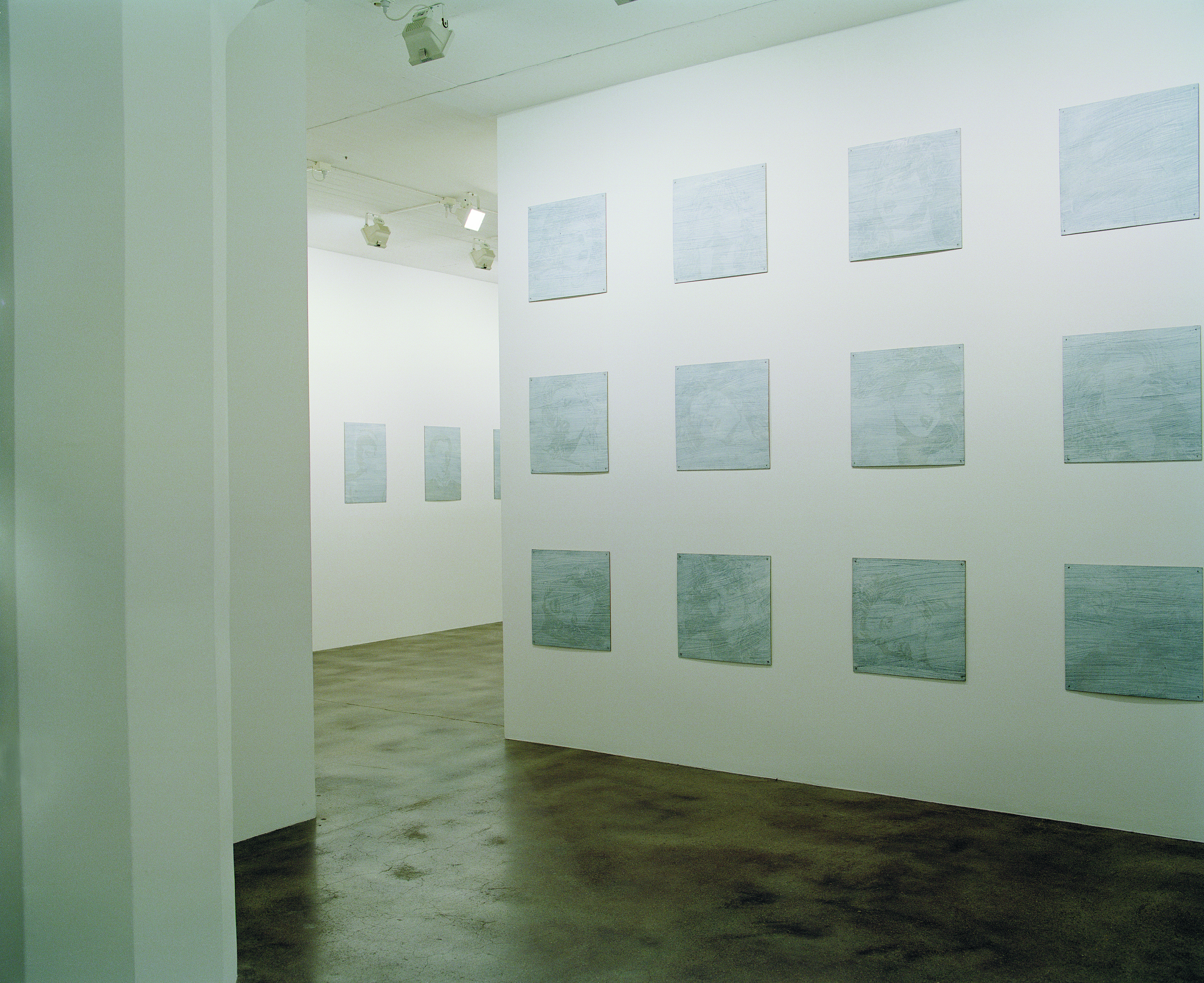 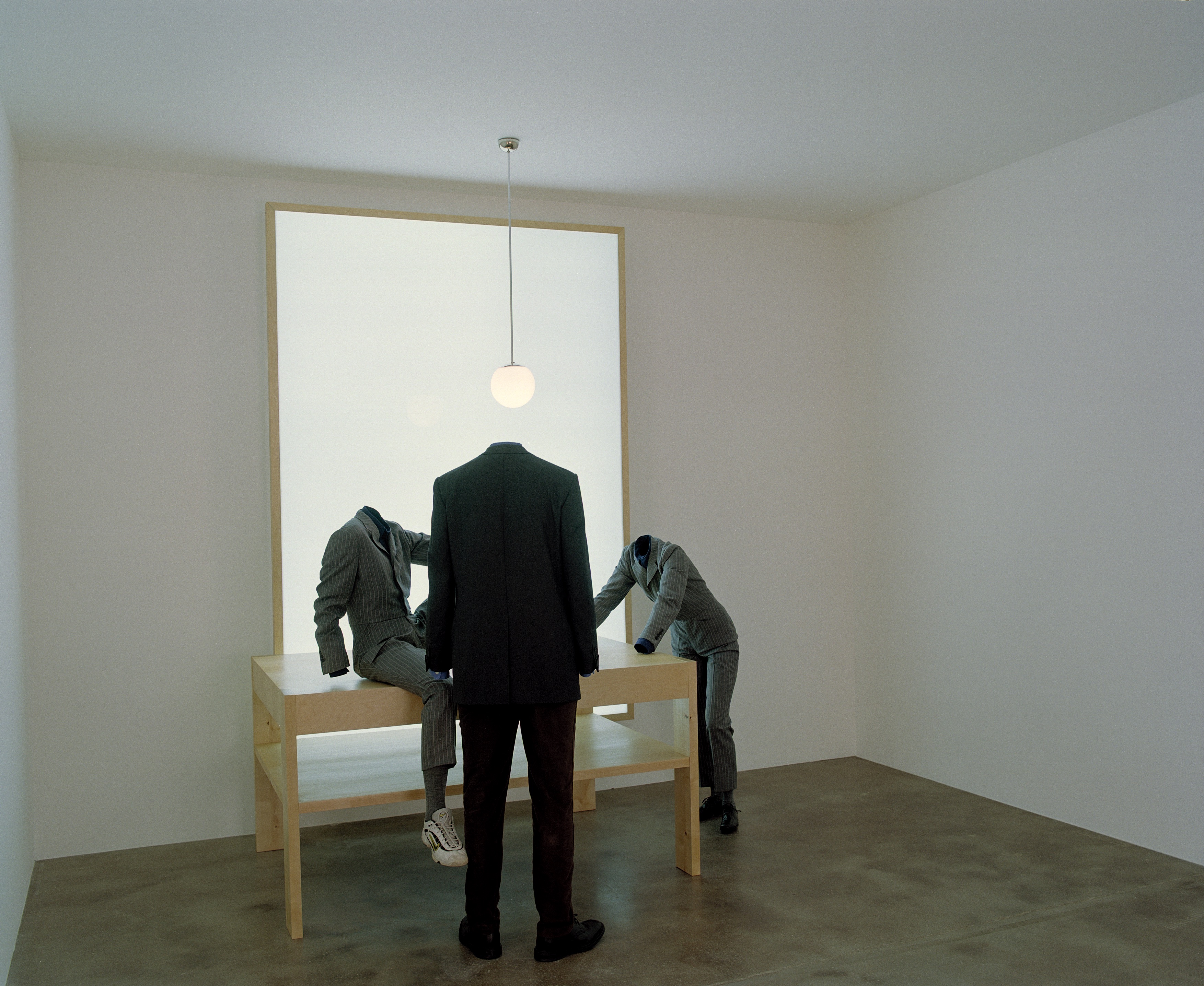 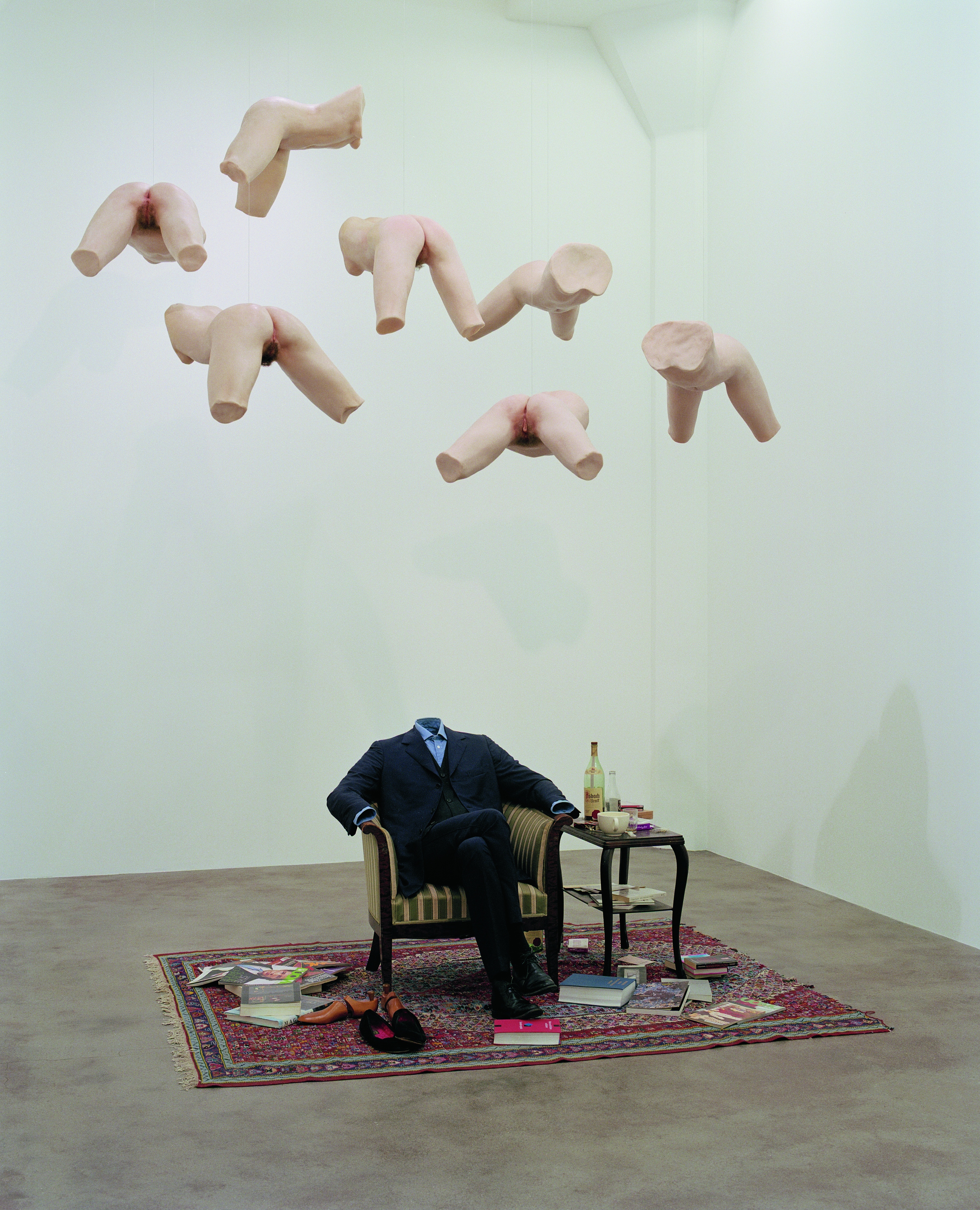 The exhibition is a retrospective with works from 1987-2002 by Lars Nilsson. This is the first full-scale, comprehensive presentation devoted to the work of Lars Nilsson. It comprises nine large installations, two sets of paintings and a new video installation displayed in both of the upper exhibition spaces and in the newly opened space on the lower level.

Born in 1956, Lars Nilsson grew up in Stockholm and lives and works in Malmö and London. His career includes painting, sculpture and video, as well as installations. Since 1995, Lars Nilsson is professor of Visual Arts at Malmö Art Academy, Lund University. Lars Nilsson’s work has been exhibited at PS1 Museum, New York, Moderna Museet, Stockholm, among others, and most recently, Palazzo delle Papesse, Siena. After Magasin 3 Stockholm Konsthall the exhibition will travel to the newly opened Site de Création Contemporaine, Palais de Tokyo, Paris. 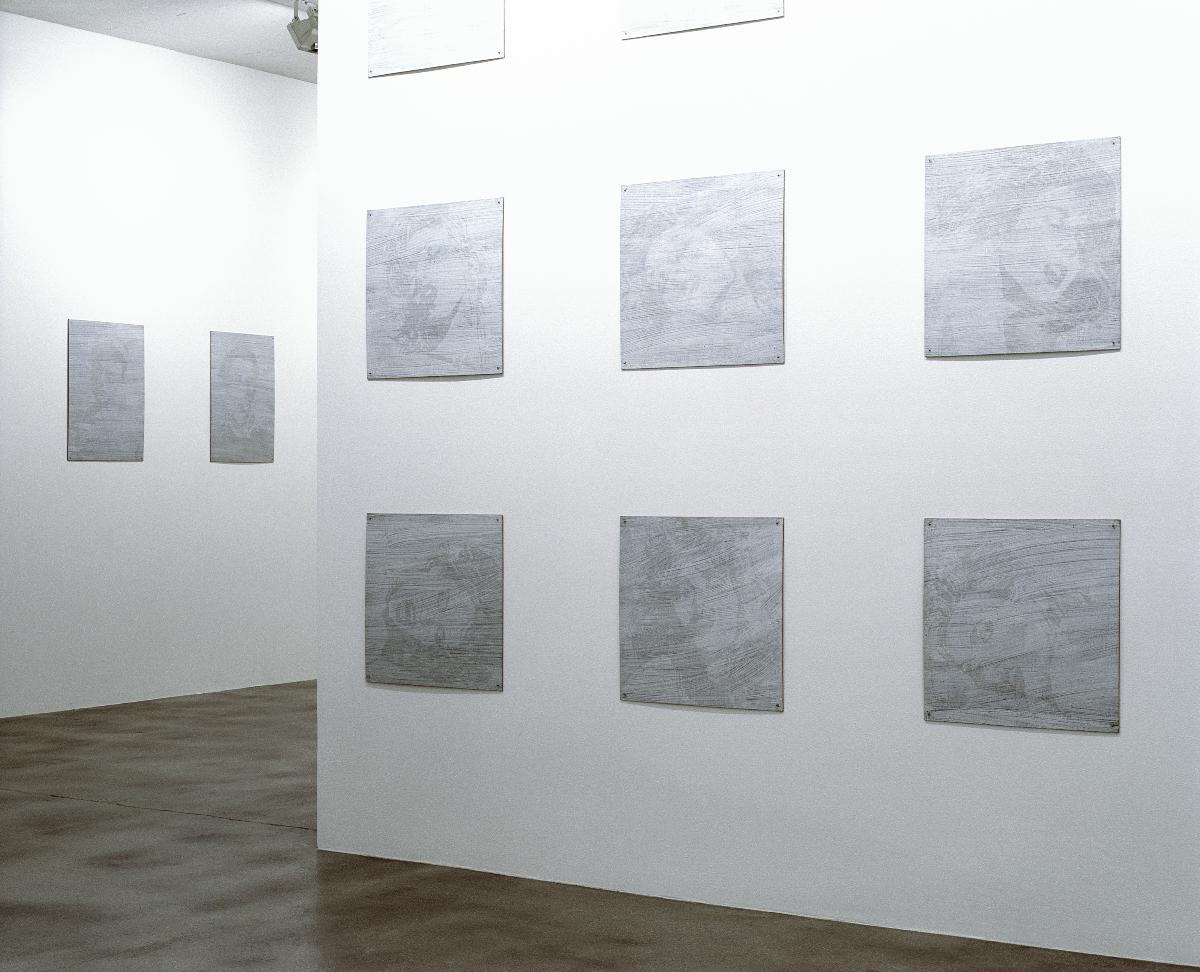