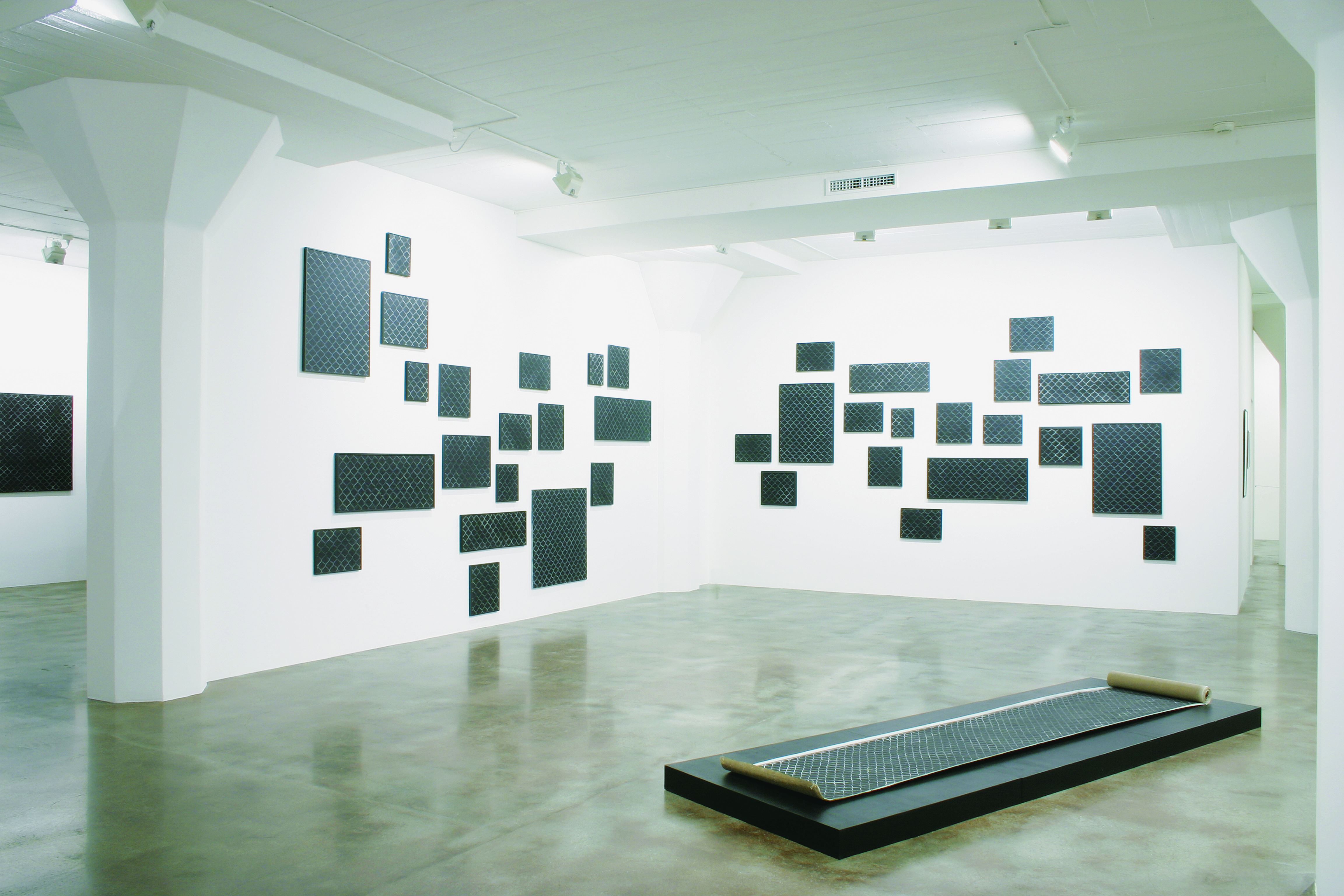 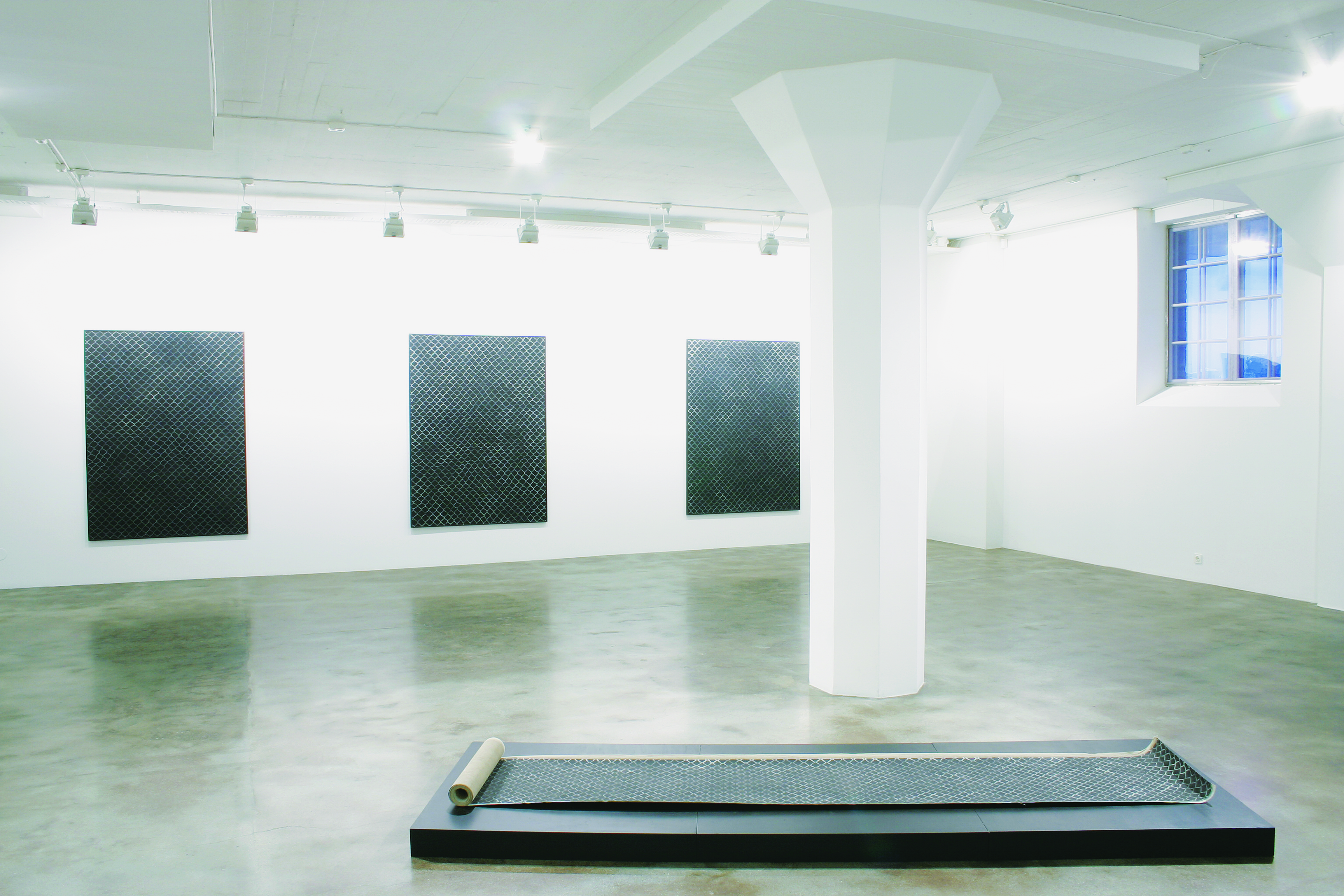 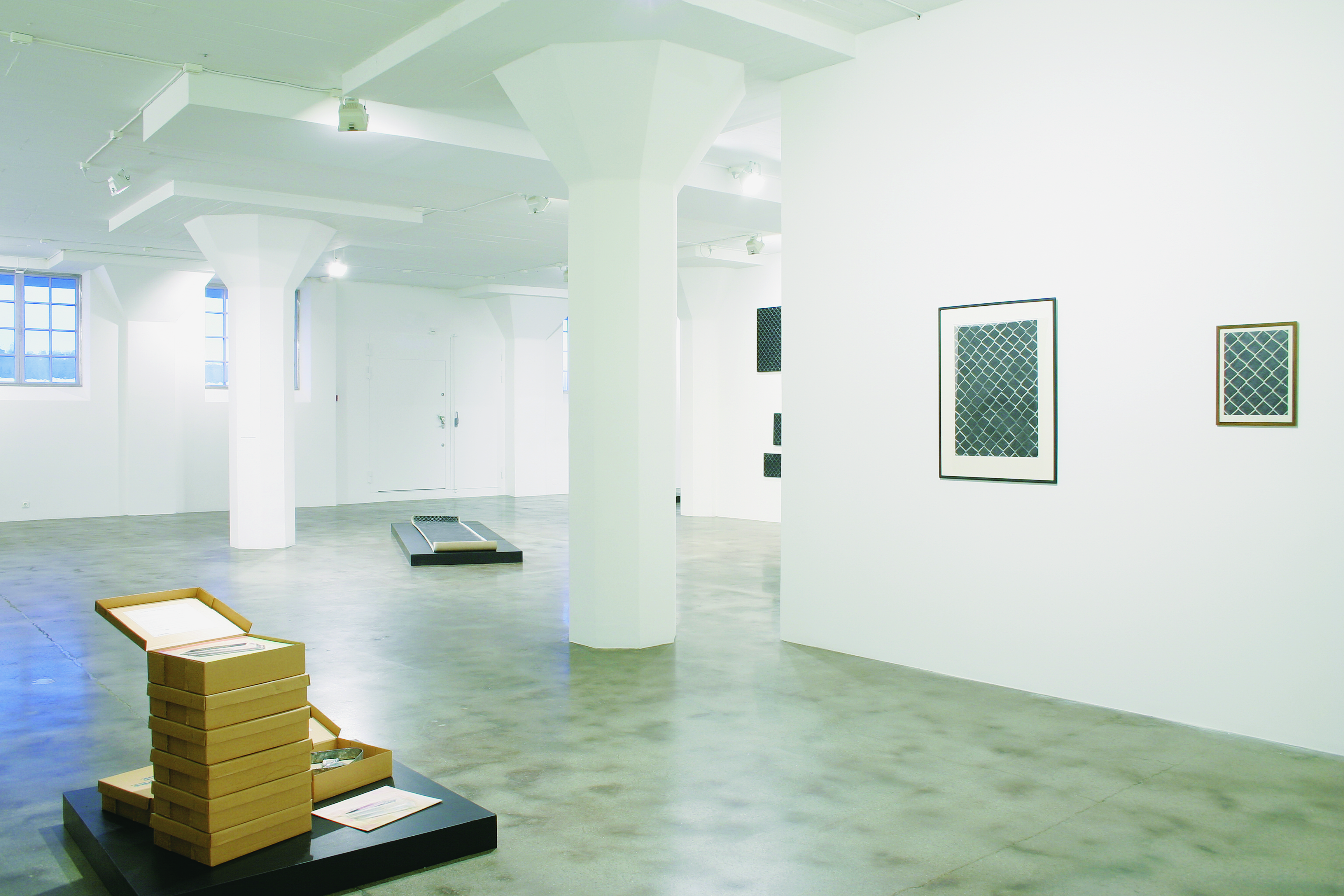 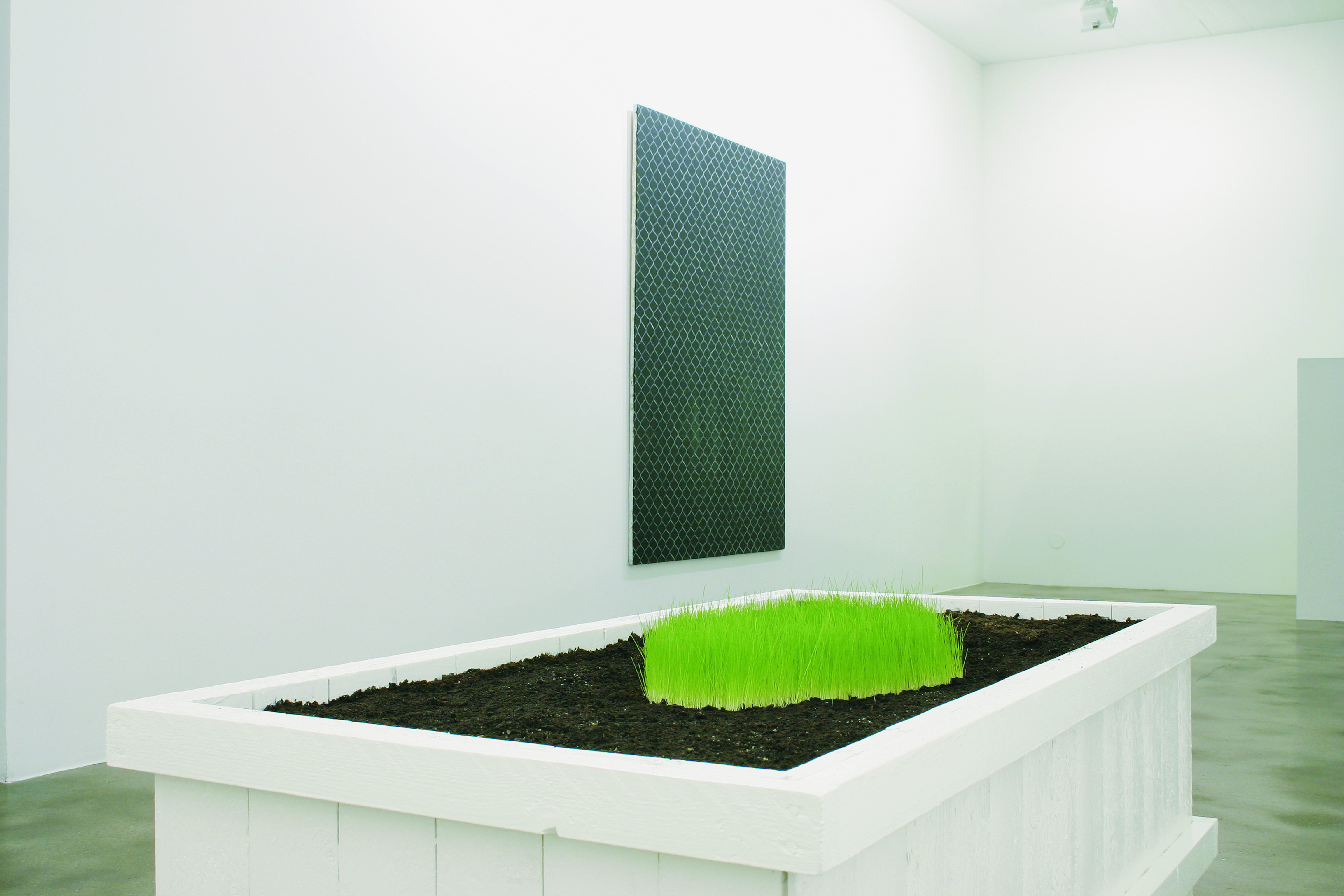 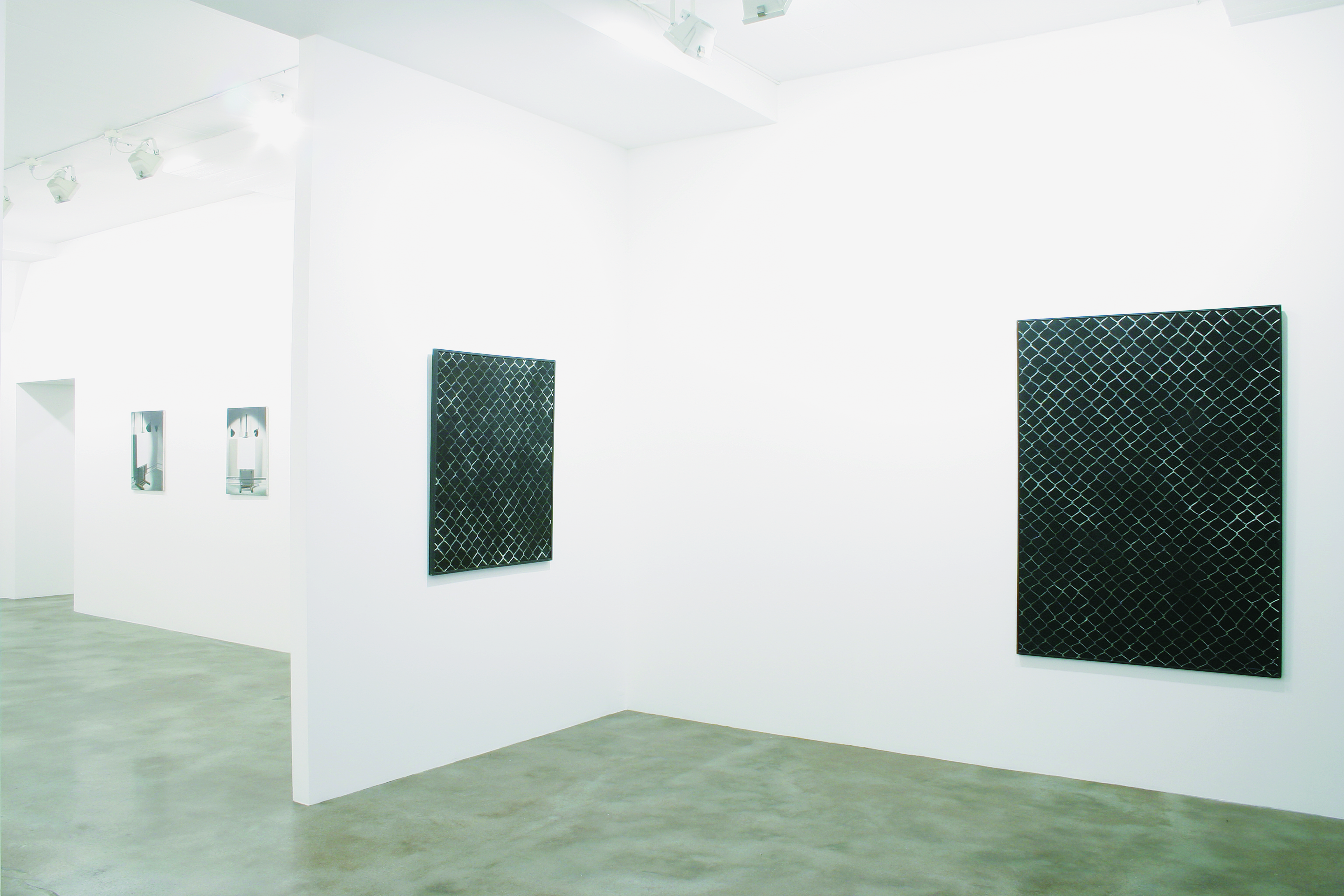 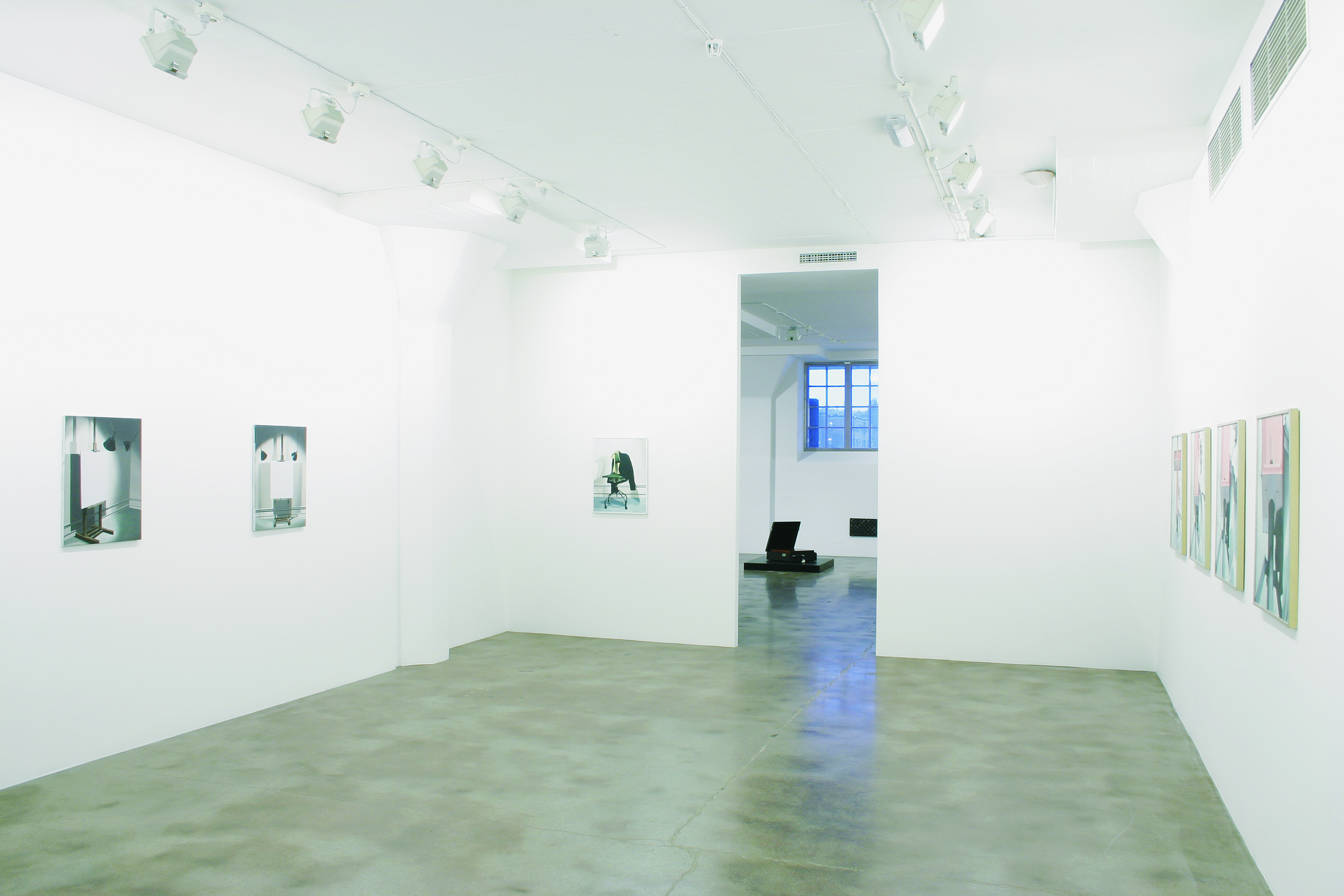 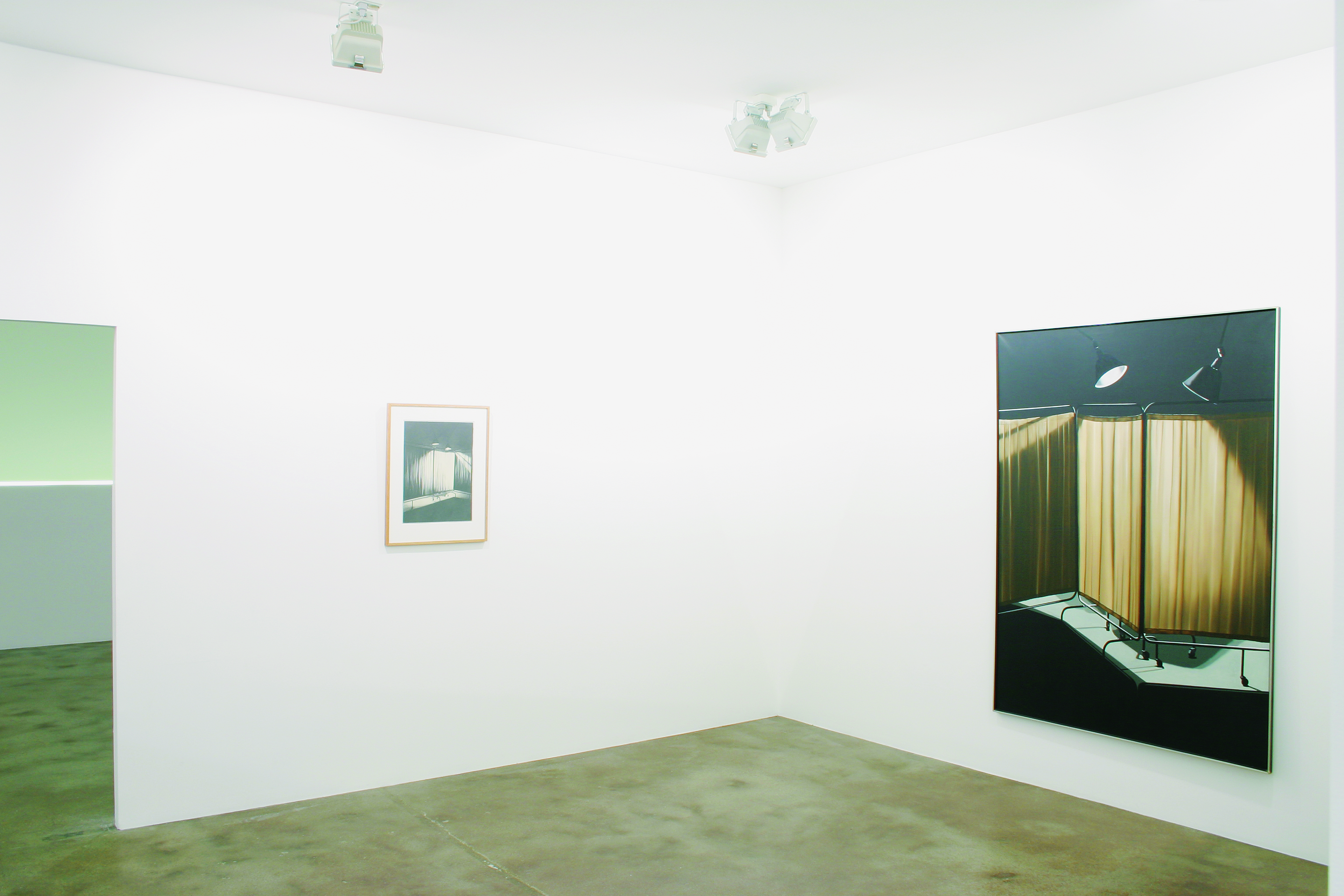 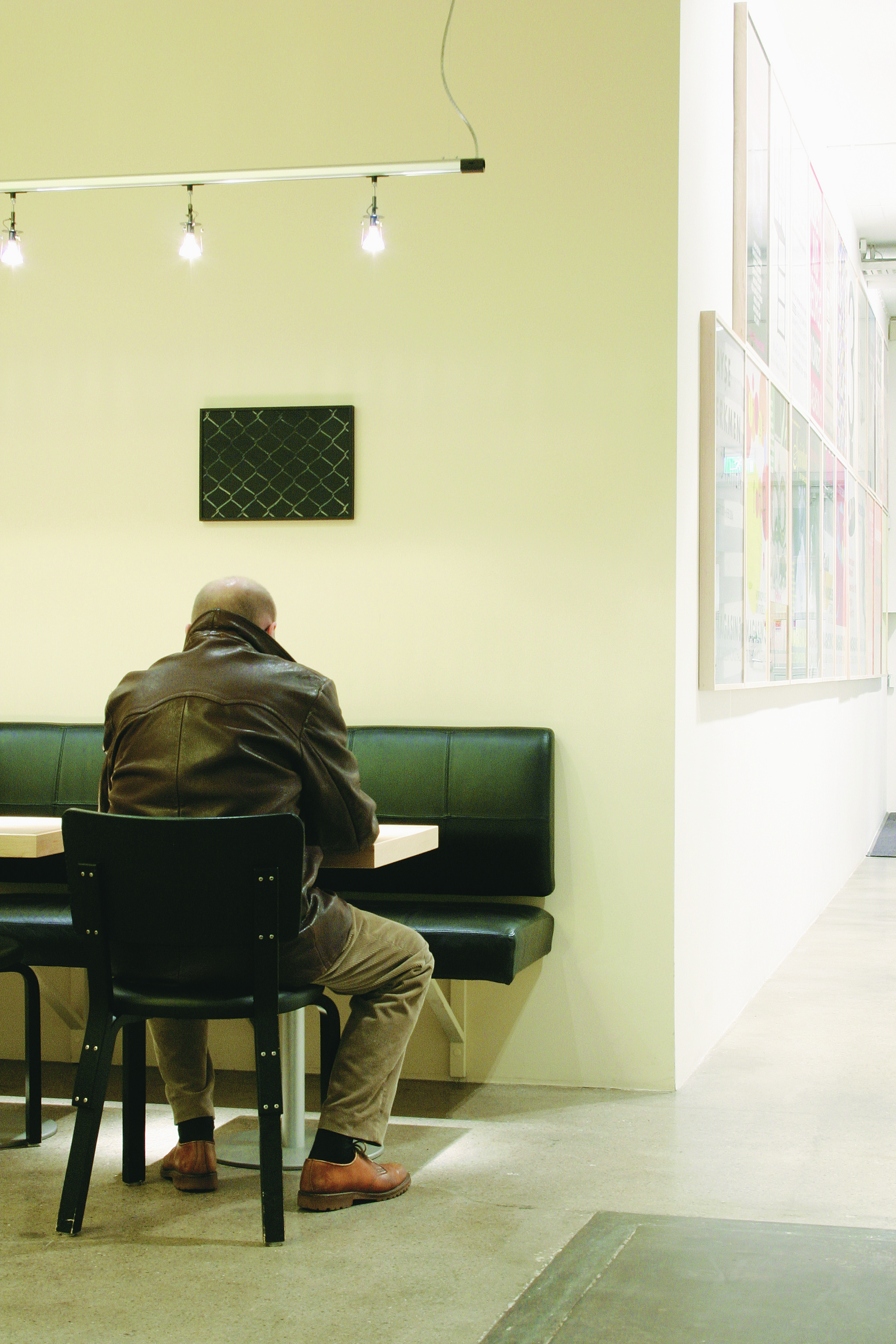 For six years, from 1973 to 1979, the artist LG Lundberg devoted himself entirely to painting one single motif, fences against a dark background. The fence motif eventually evolved into a shape which he turned into objects and sculptures. The first fence work is a graphite drawing from 1972, it illustrated four poems by Werner Aspenström a famous Swedish writer and poet. Lundberg later decided to paint the motif and he would continue to do so in painting after painting. LG Lundberg, born 1938, lives and works in Stockholm and has been frequently exhibited since the mid-1960s.

“Now that Magasin 3 Stockholm Konsthall is featuring LG Lundberg’s fence paintings, it is like rediscovering a forgotten, unique and extremely condensed oeuvre from this period,” says David Neuman, curator of the exhibition and director of Magasin 3. The works from those six years have never before been exhibited comprehensively.