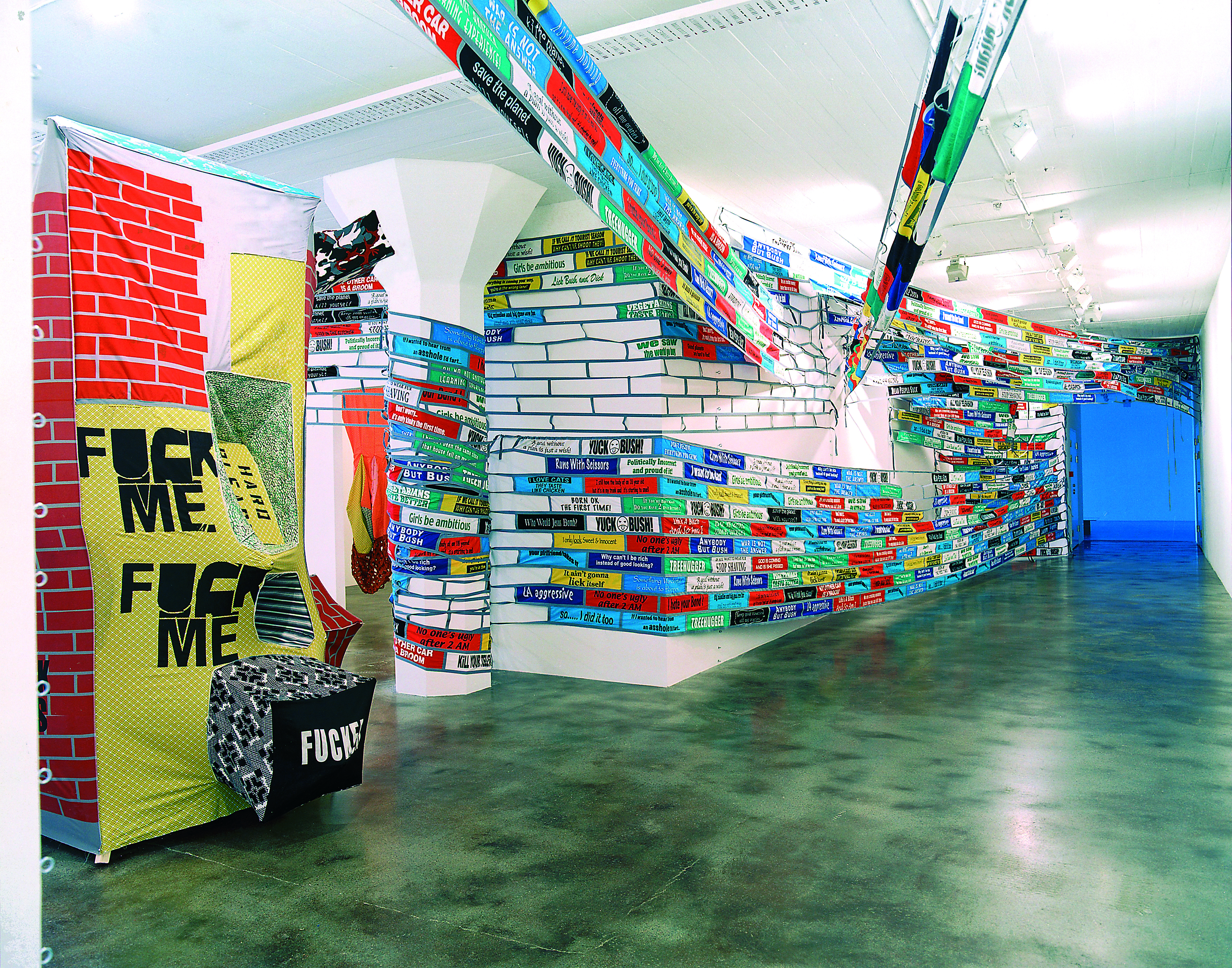 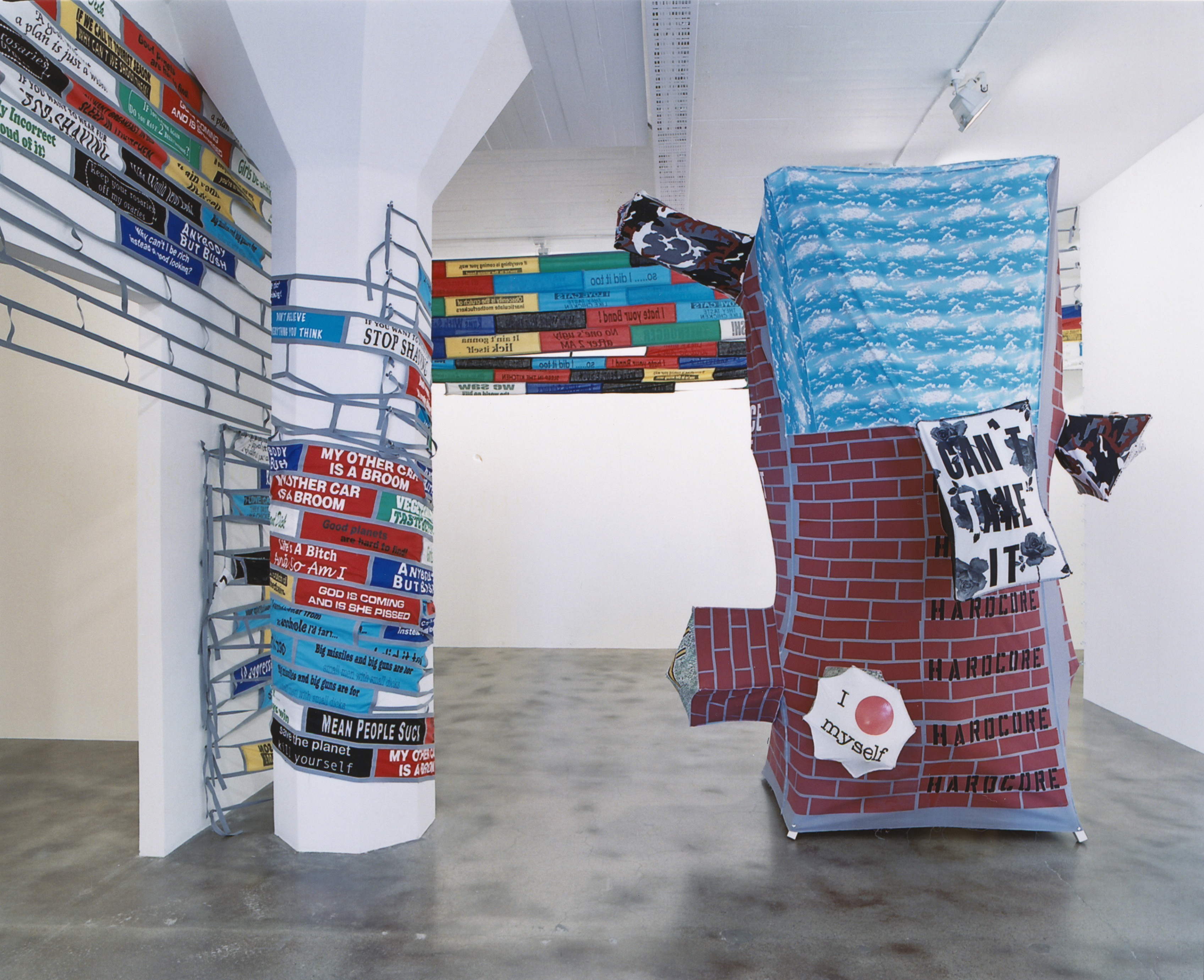 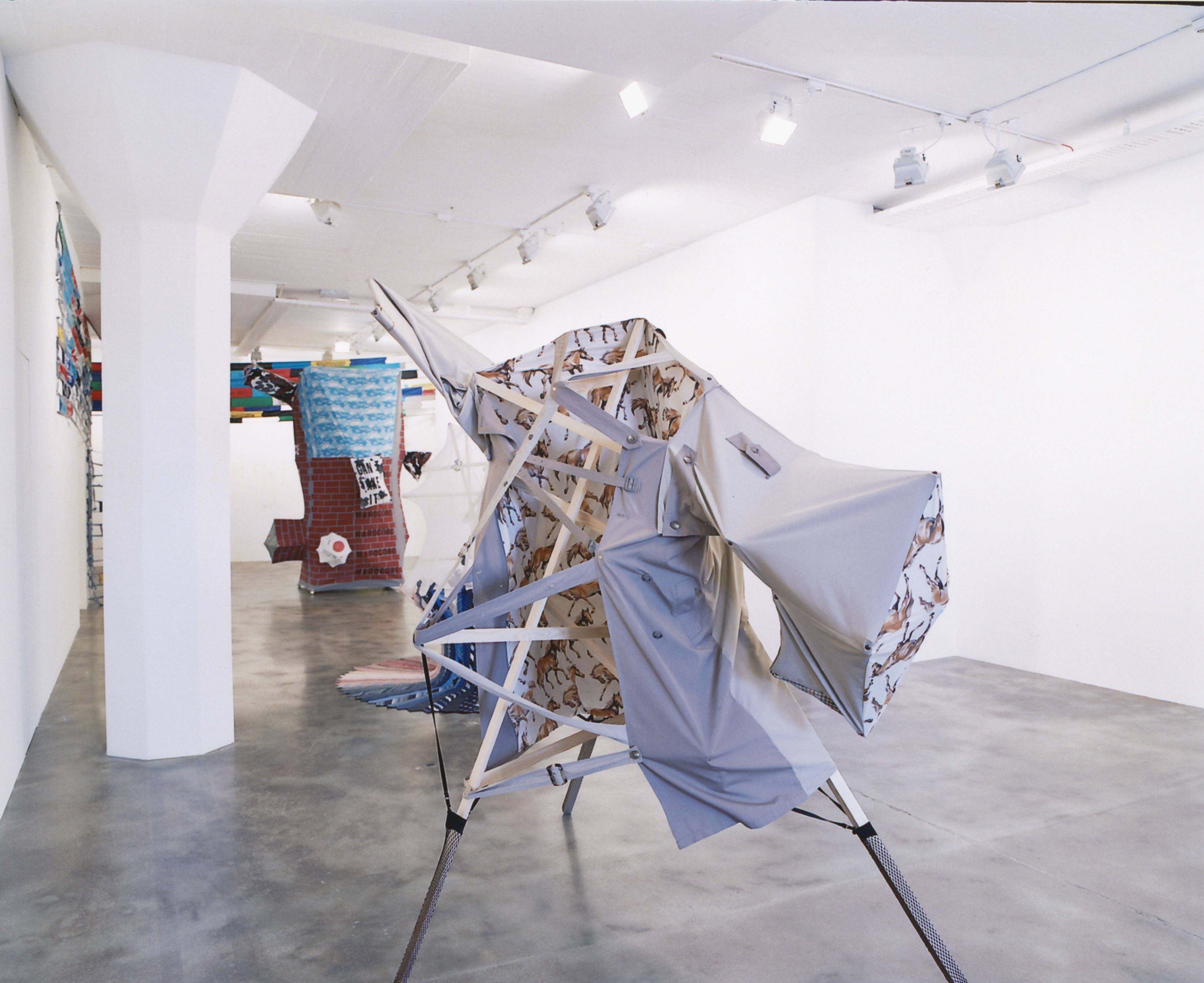 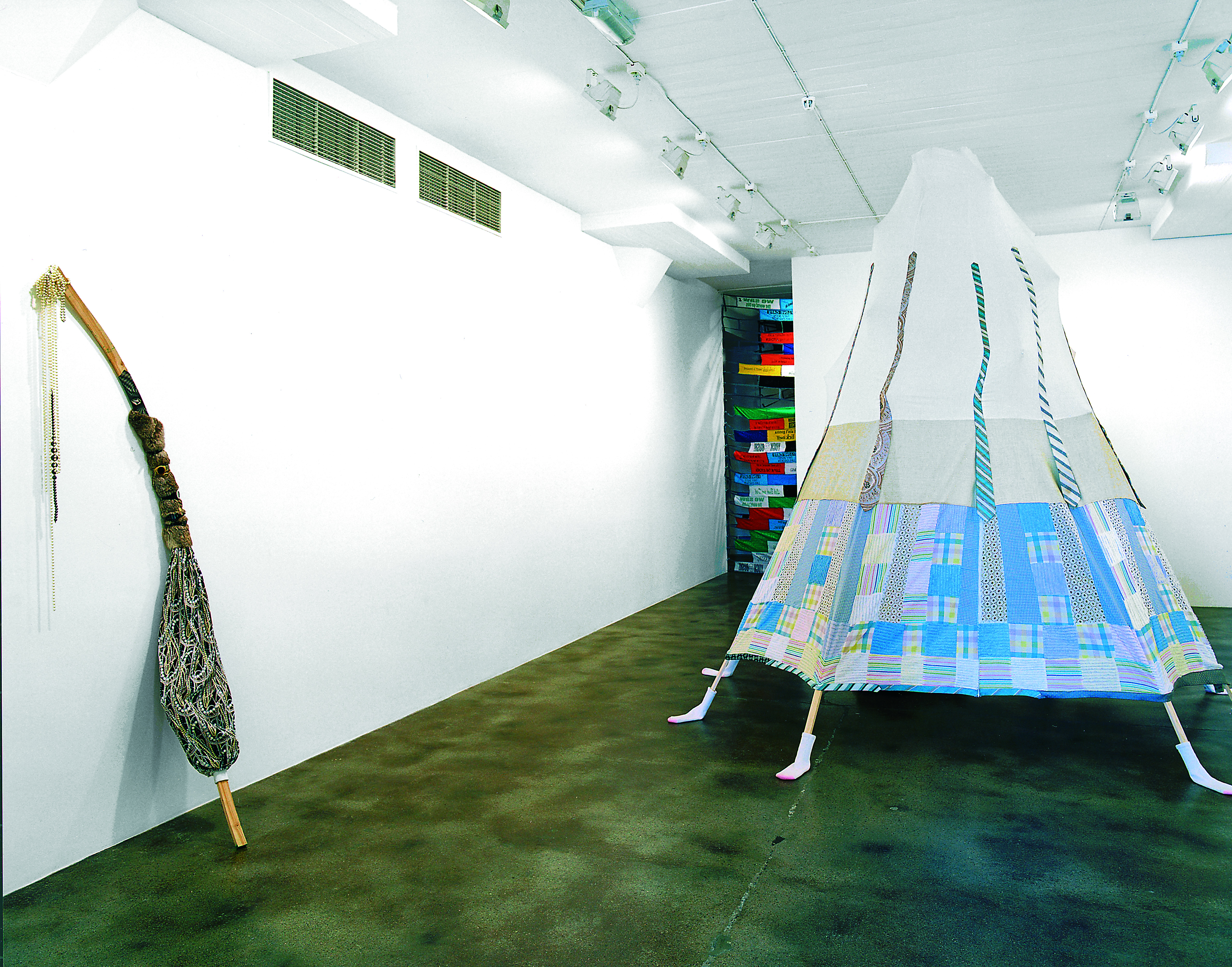 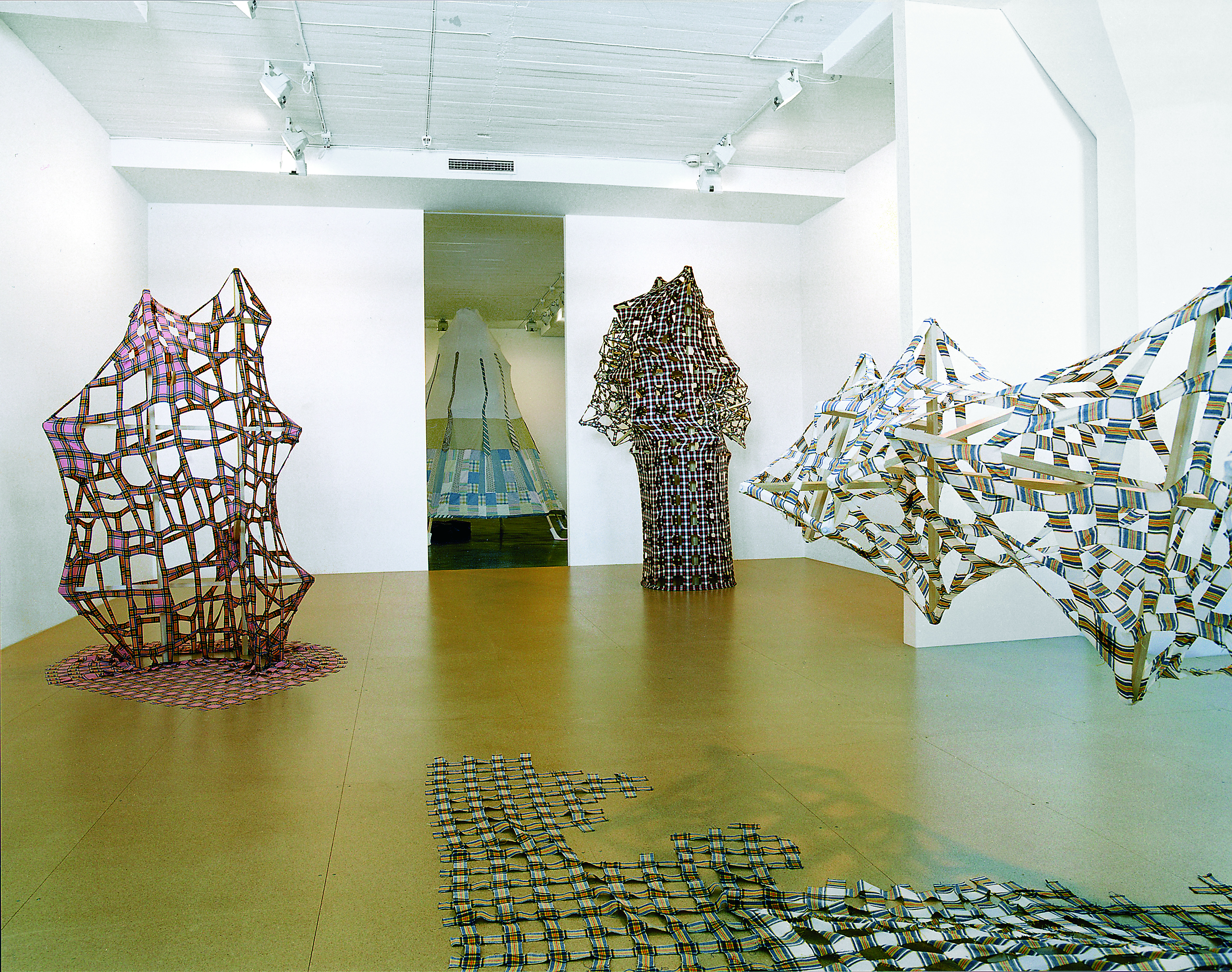 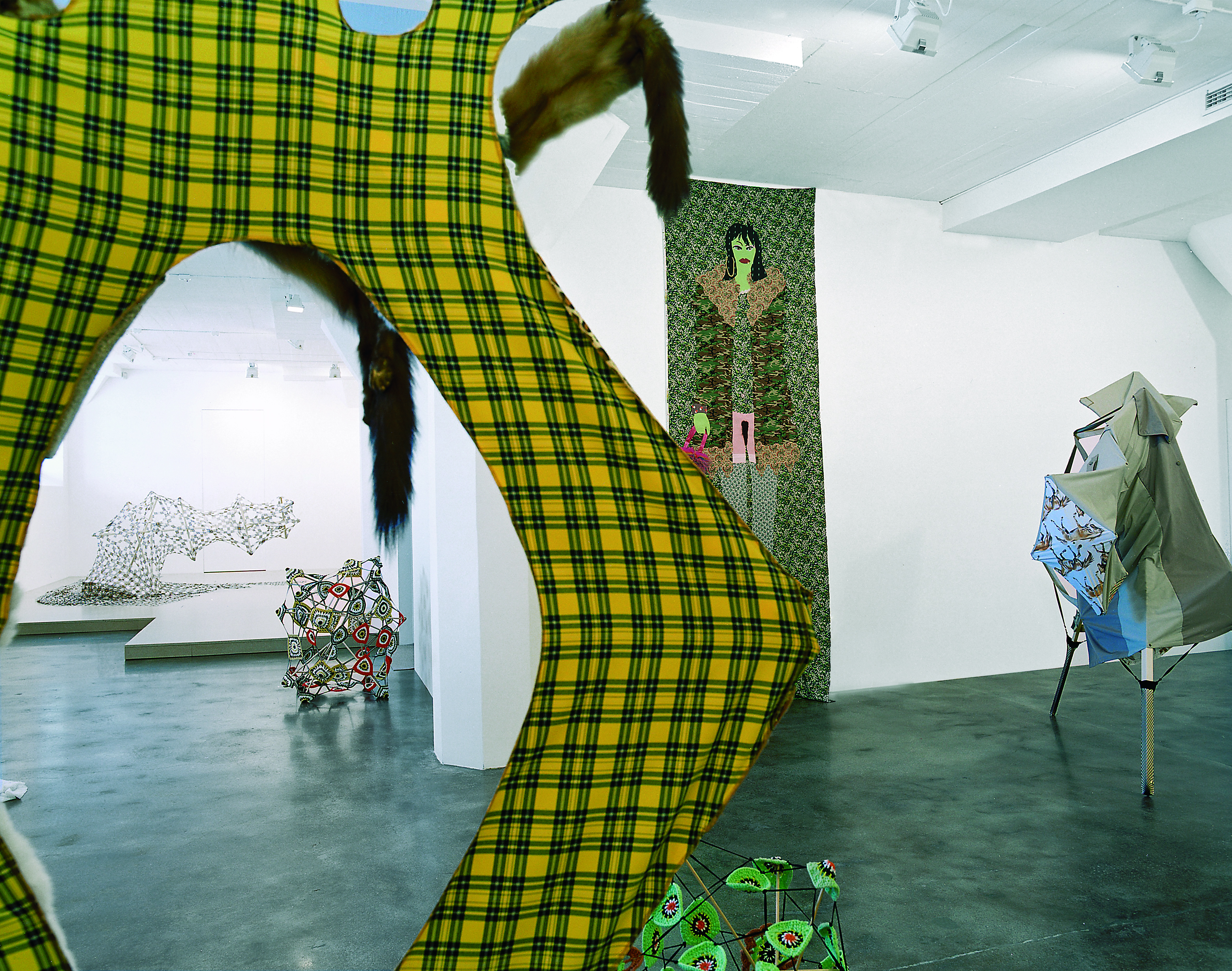 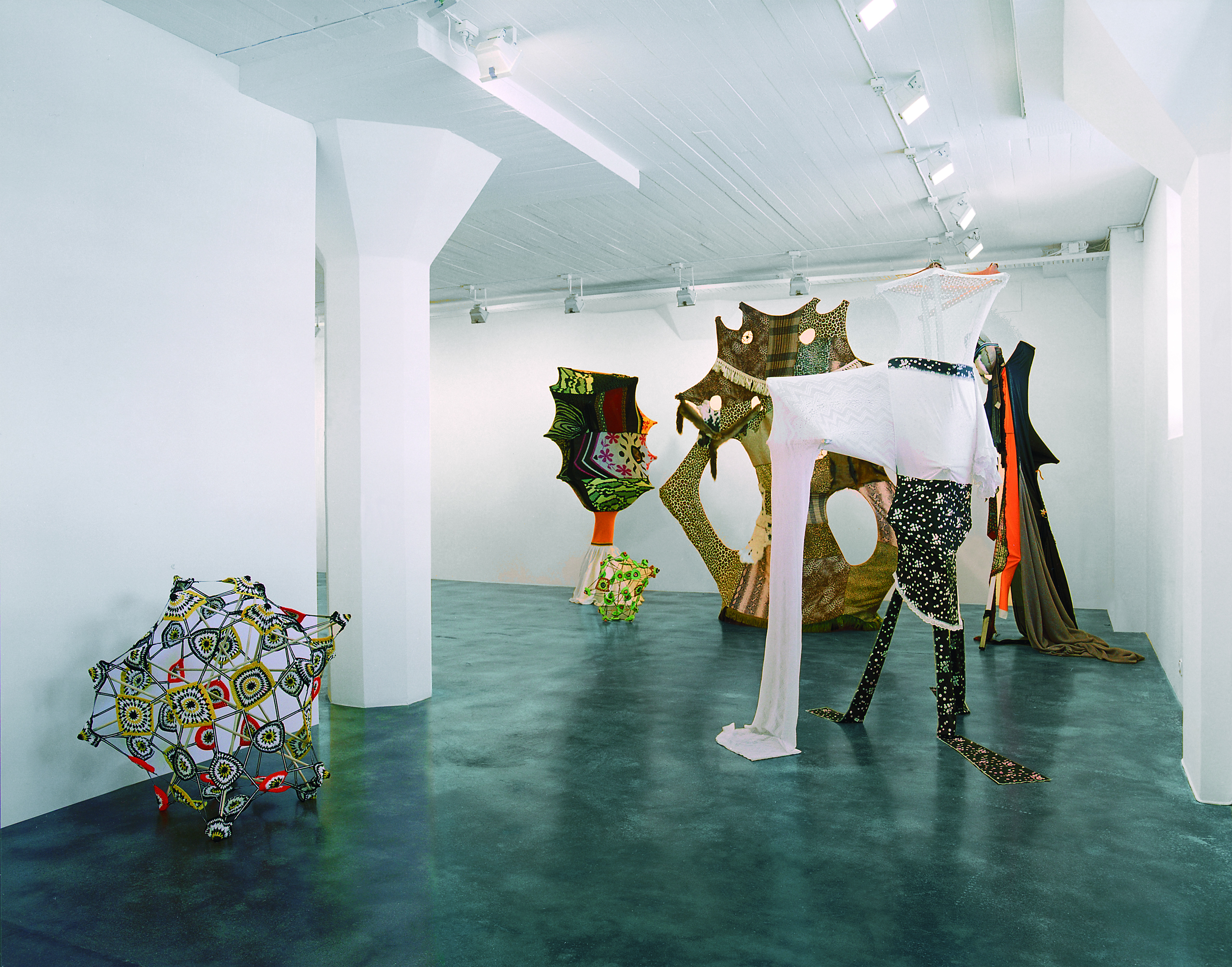 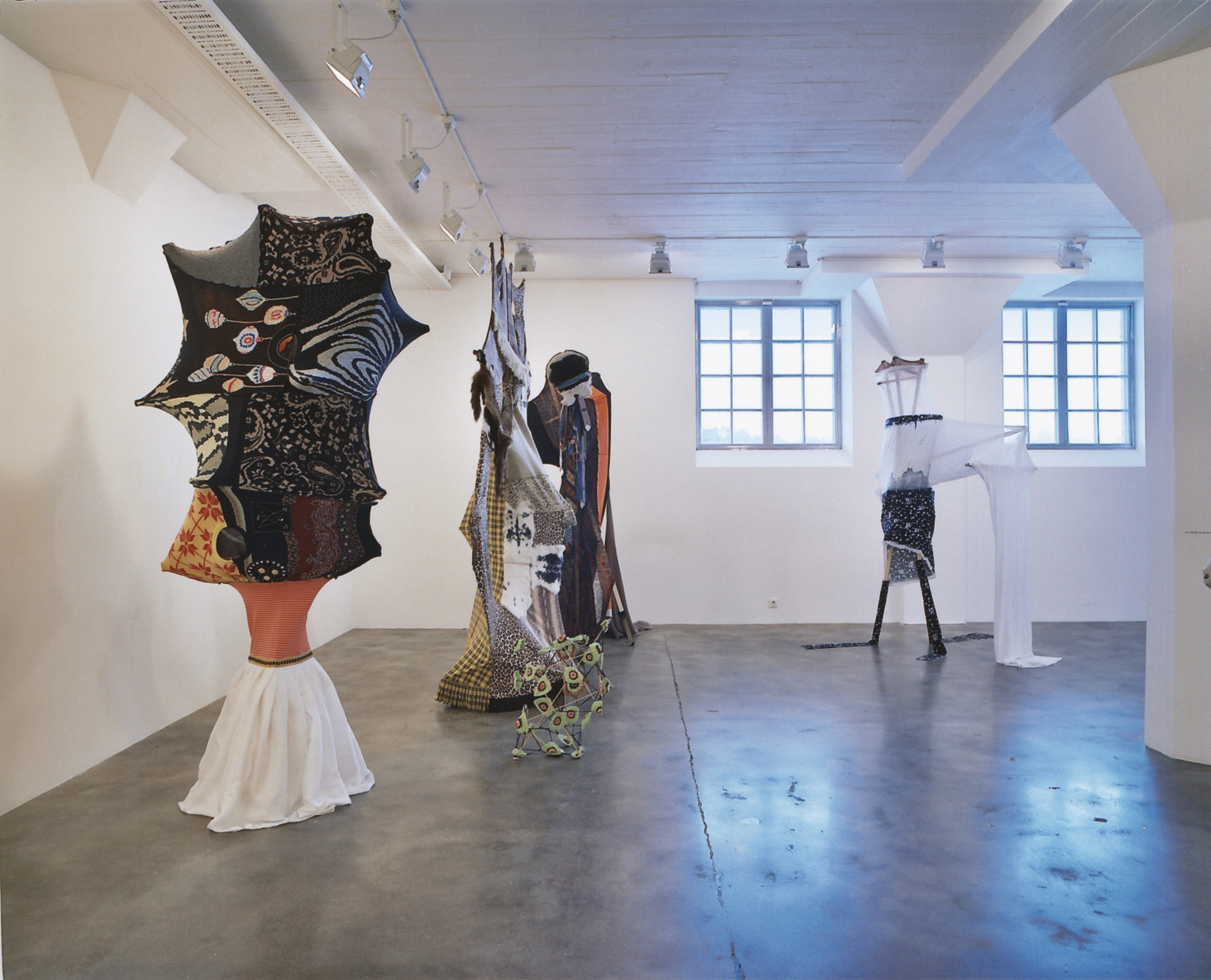 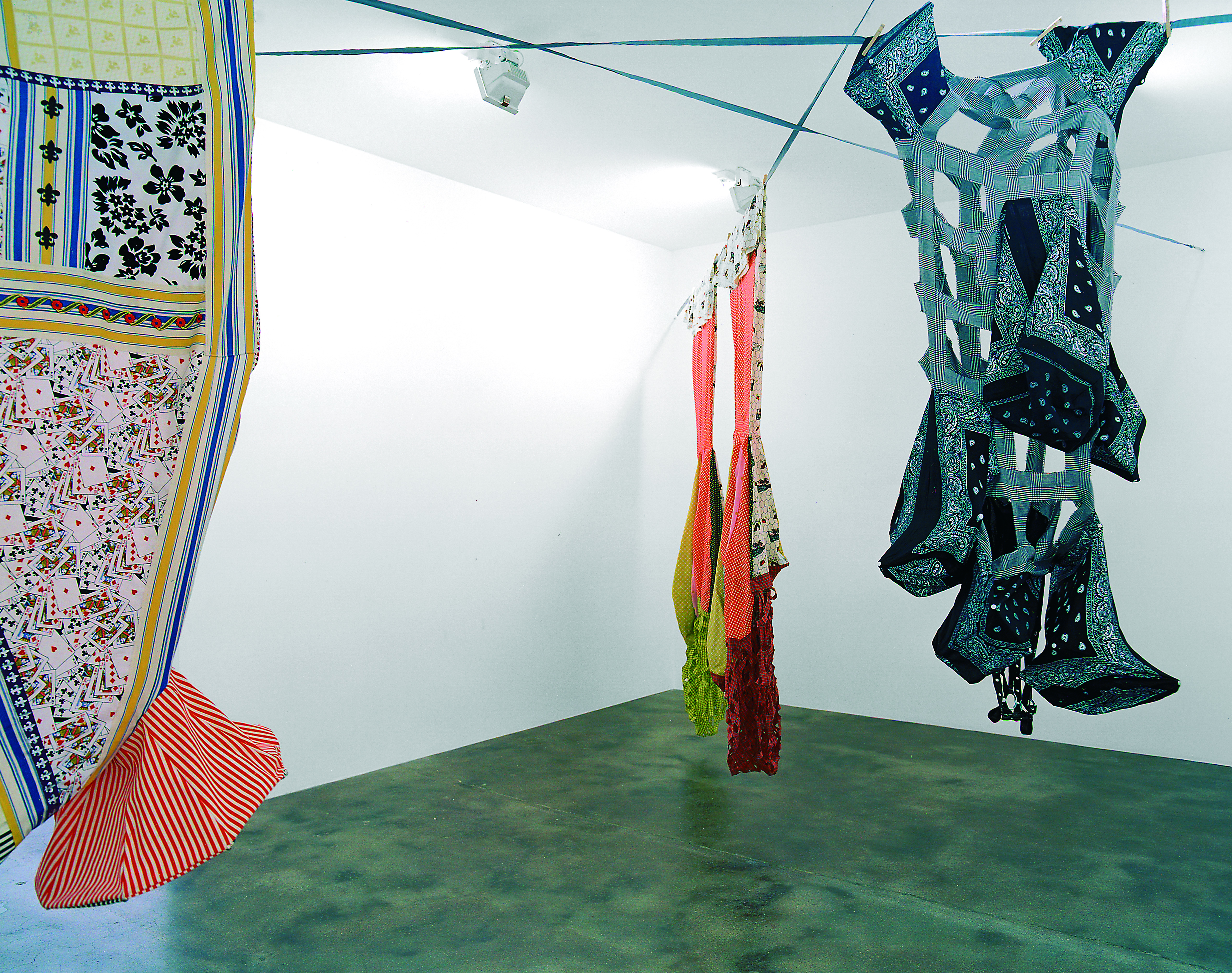 My other car is a broom

As exhibition curator Richard Julin states: “Schnitger is a vital part of a young flourishing art scene in LA that is very active and multi faceted. Her sculptures and installations combine a feeling of the metropolis with that of home-made craft.”

The first work one encounters in the exhibition is Gridlock based on Japanese construction sites, Tibetan prayer flags, and the election movements in the US. Schnitger who has traveled extensively and lived in the Netherlands, the US, and Japan, among other countries is interested in different cultures and the clashes that can result. Lara Schnitger was born in the Netherlands, 1969, but resides in LA and has exhibited in venues across Europe, the US, and Asia.

Lara SchnitgerReturn of the Dodo2005

Lara SchnitgerTouch and smell only1999