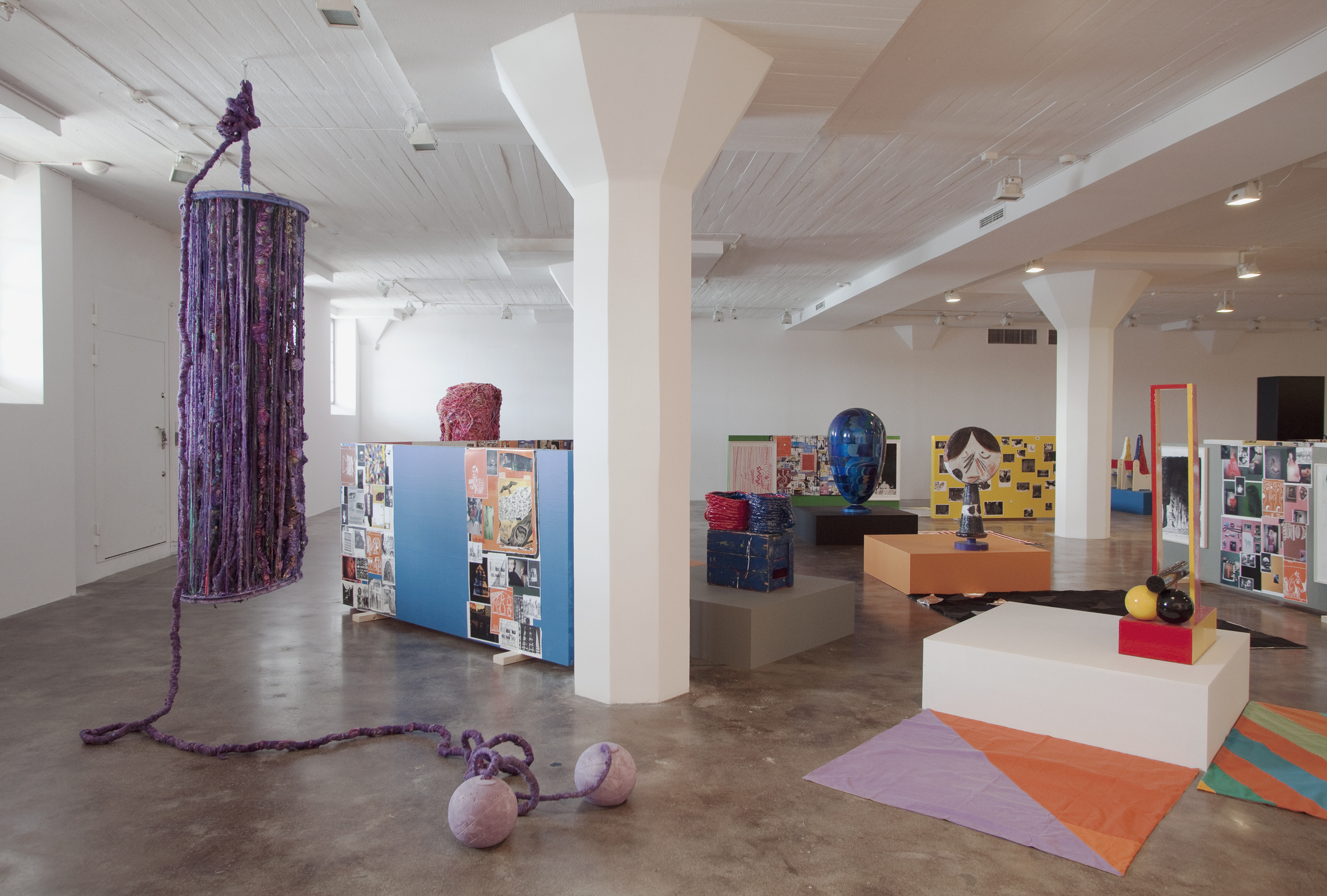 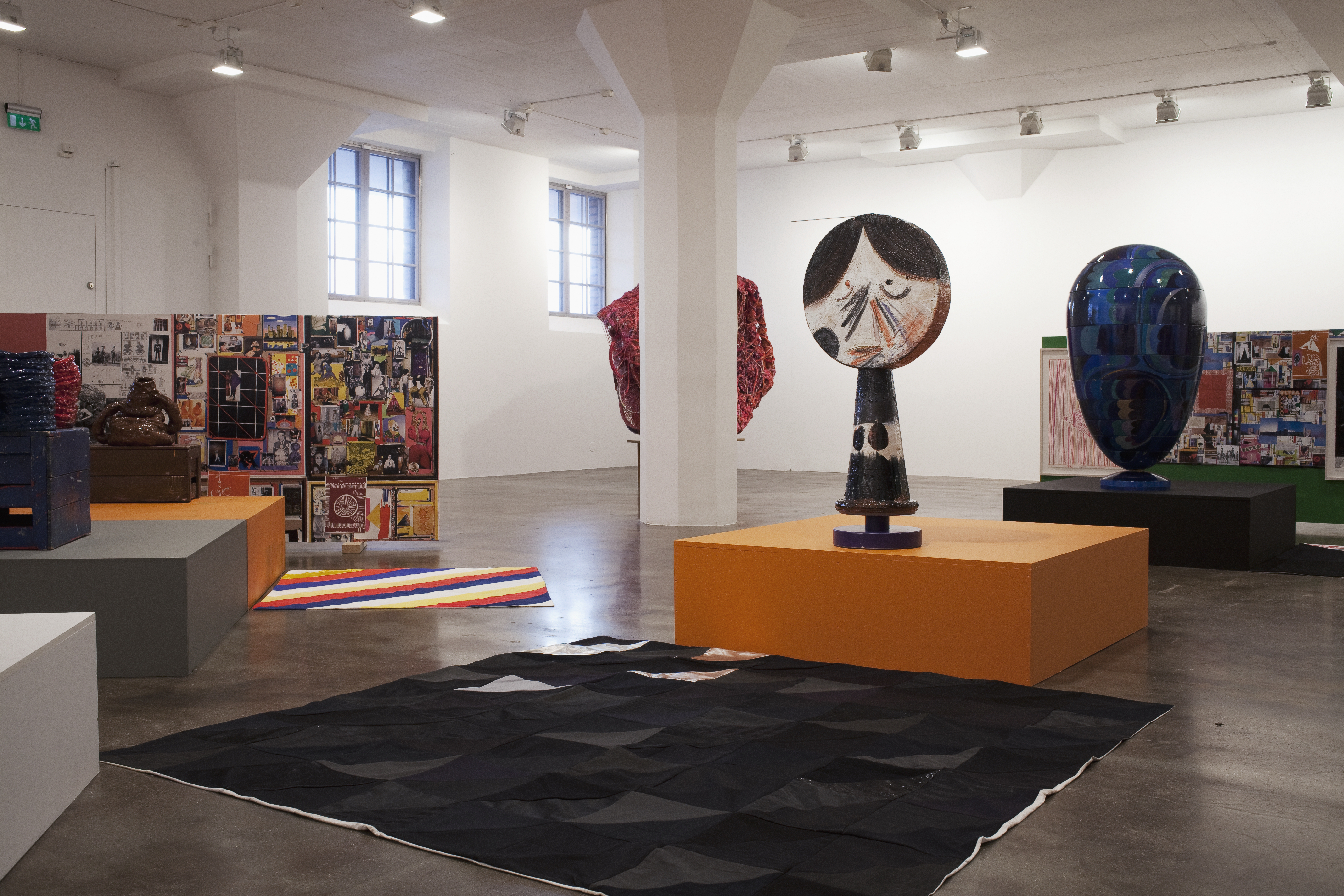 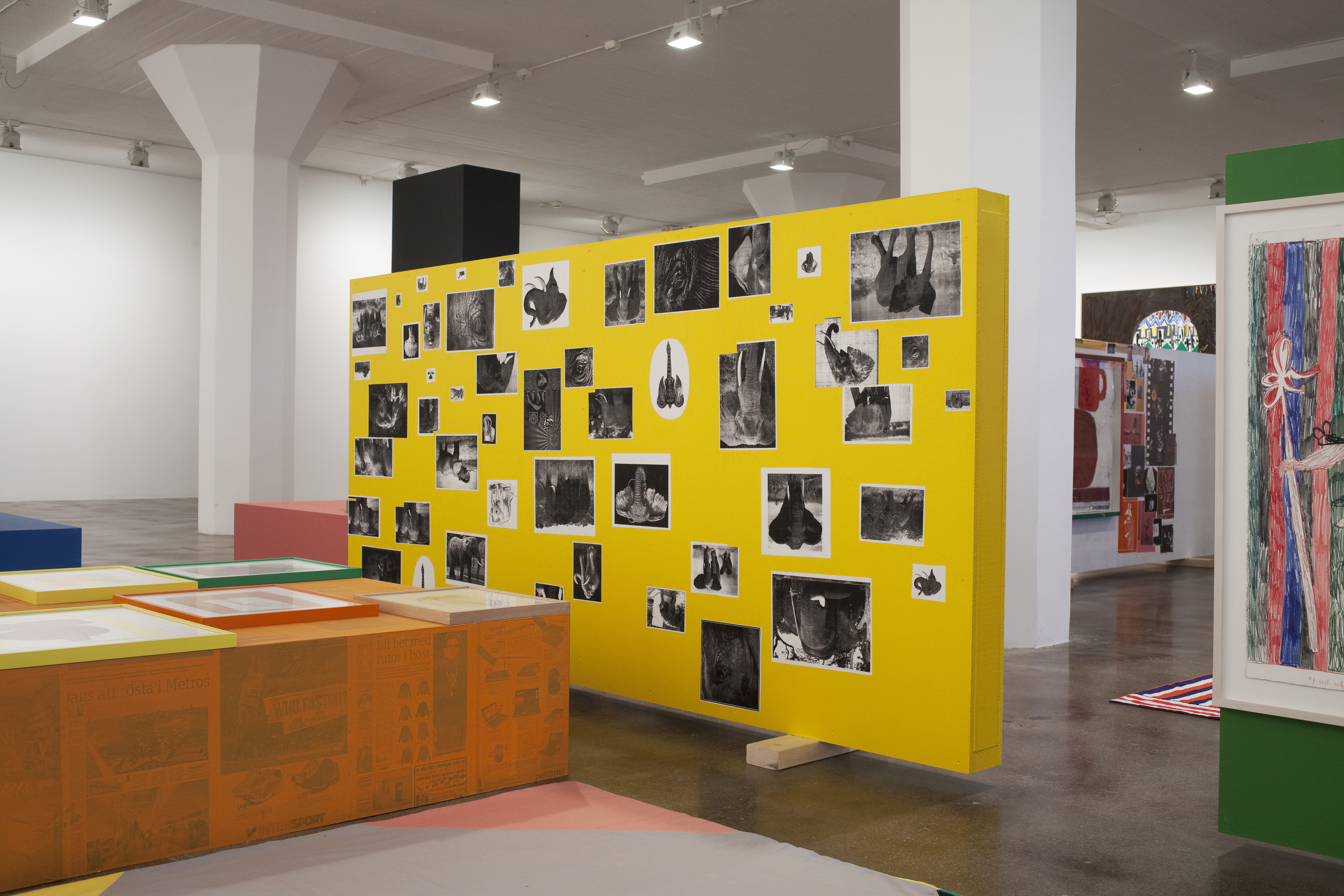 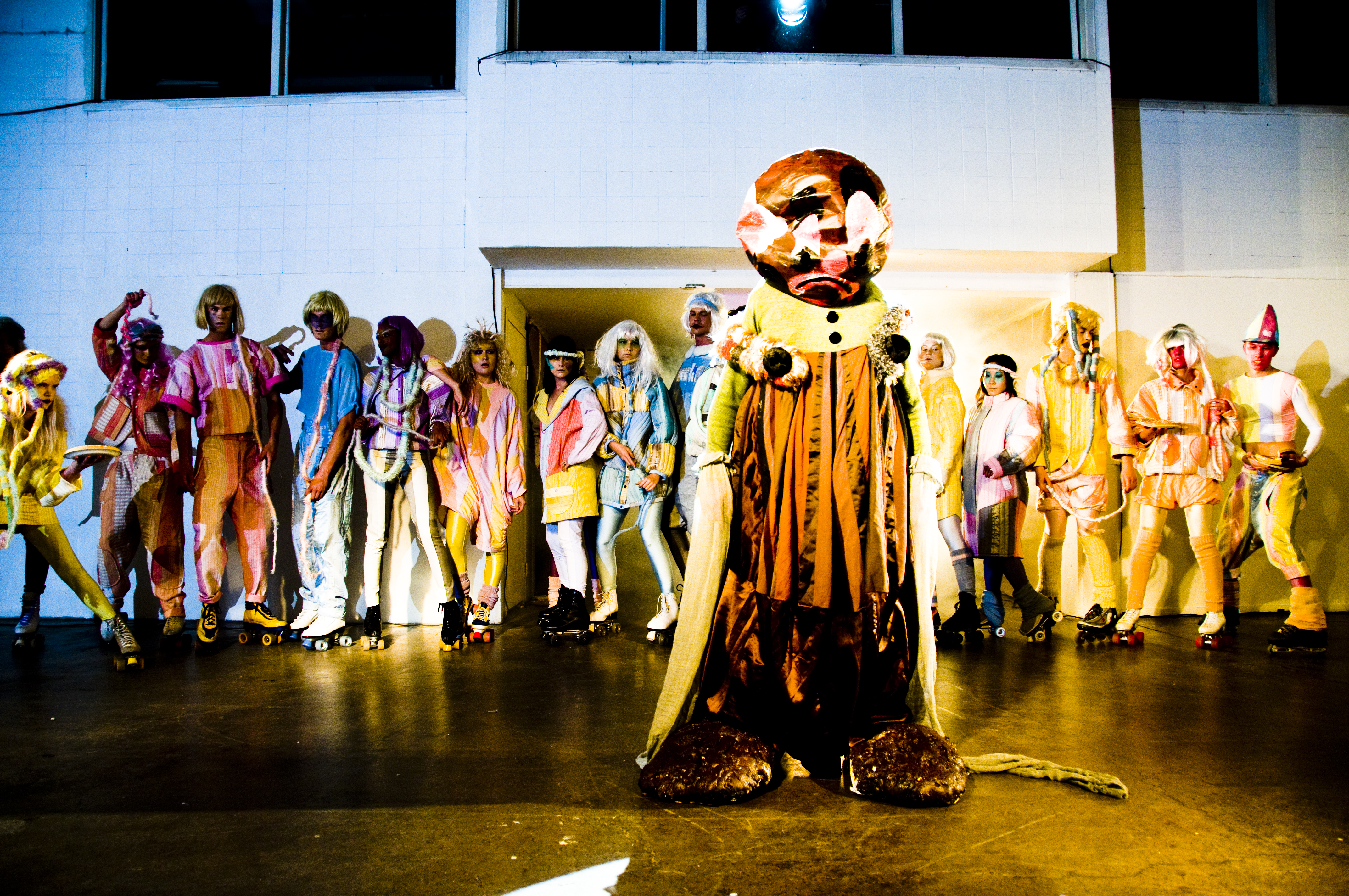 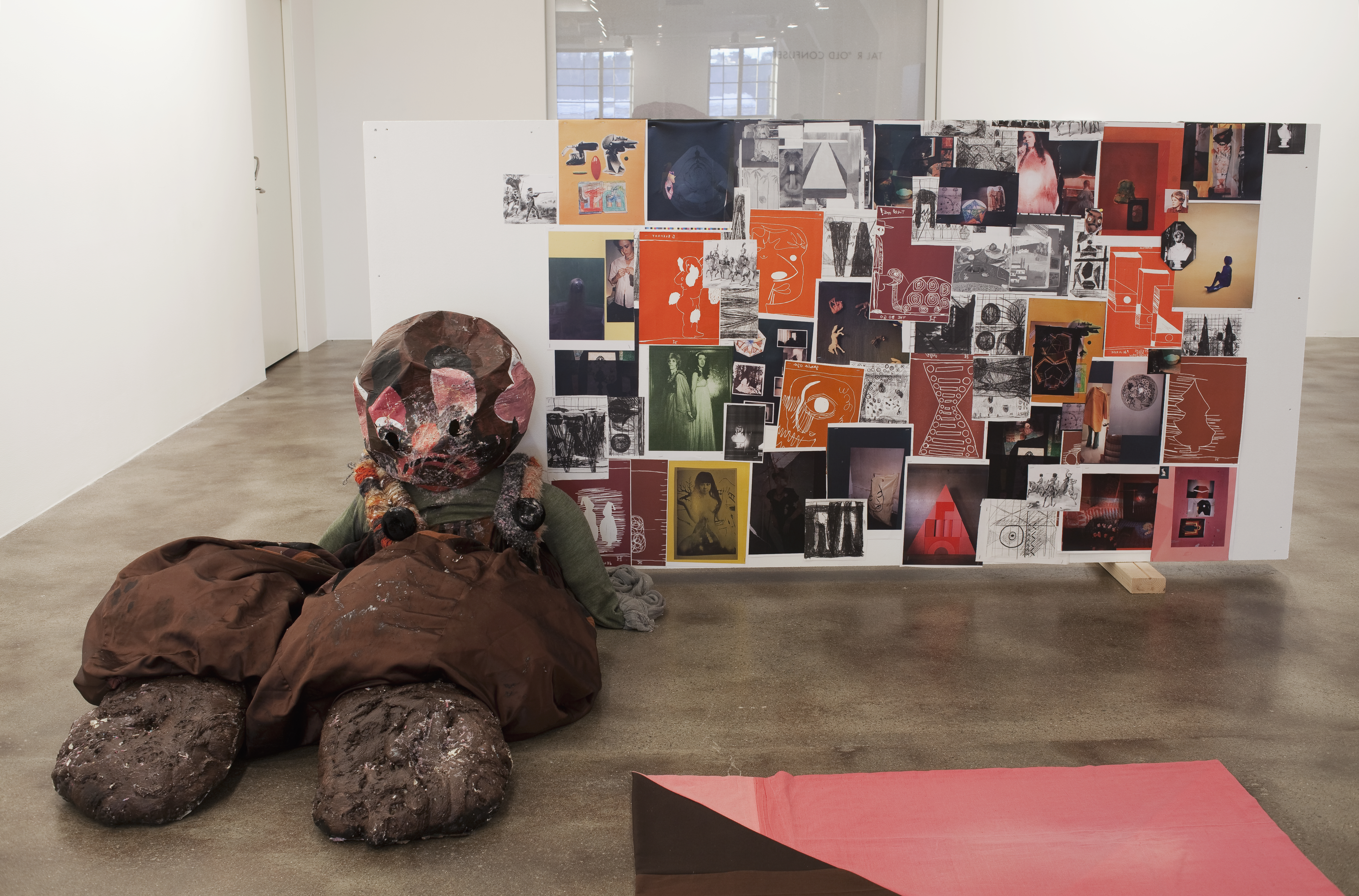 From October 2 Magasin is hosting an exhibition with the work of Tal R, currently Denmark’s most internationally acclaimed artist. He describes his work as “Kolbojnik”, Hebrew for leftovers: ”I have a pot on the boil all the time and am continuously throwing new material into it” His art is brightly colored and has a deliberately naïve, abstract quality. Tal R is probably best known as a painter but works in a number of media: sculpture, drawing, printmaking, installation, video and textiles. Currently he is also developing the clothing brand MoonSpoonSaloon. Richard Julin, the exhibition’s curator says: “In exhibition form his work becomes a voyage of discovery into a universe with a very direct expressiveness, which celebrates playfulness, spontaneity, imagination and creativity. At Magasin 3 we are showing a unique spacial arrangement with new paintings, sculptures and a great many other objects. In short, an attempt at giving an overview of Tal R’s œvre as it presents itself right now.” Curator: Richard Julin

Tal RPerson to the Right Balcony2008