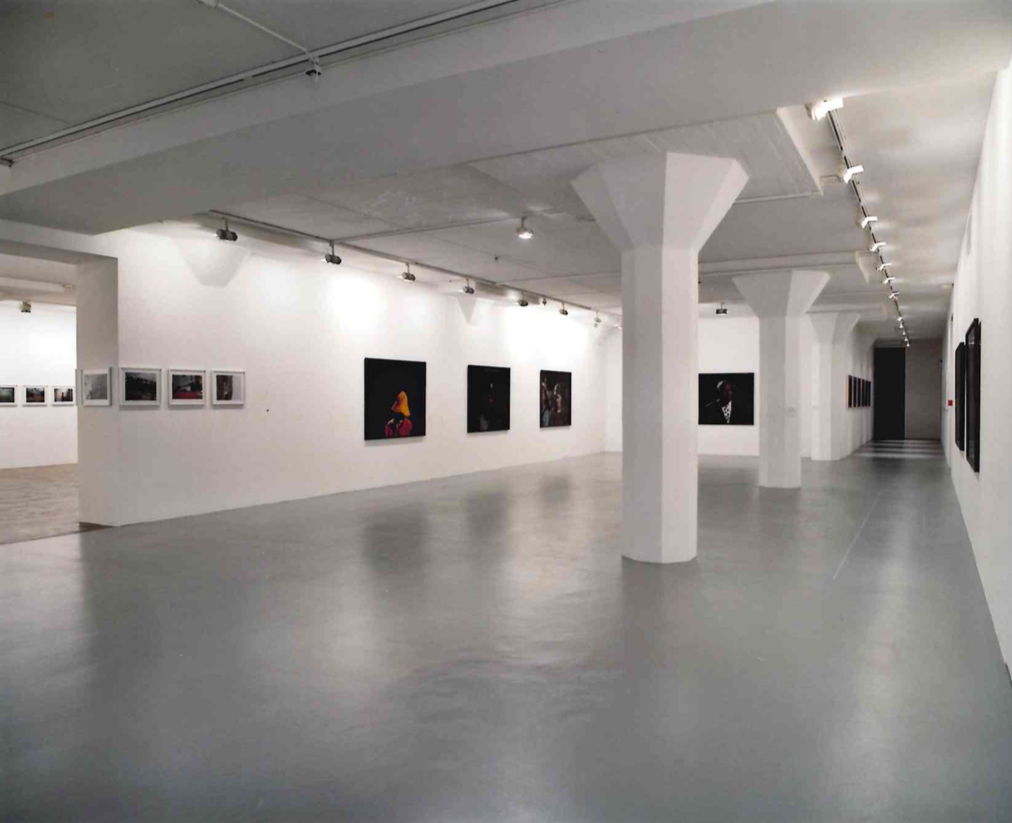 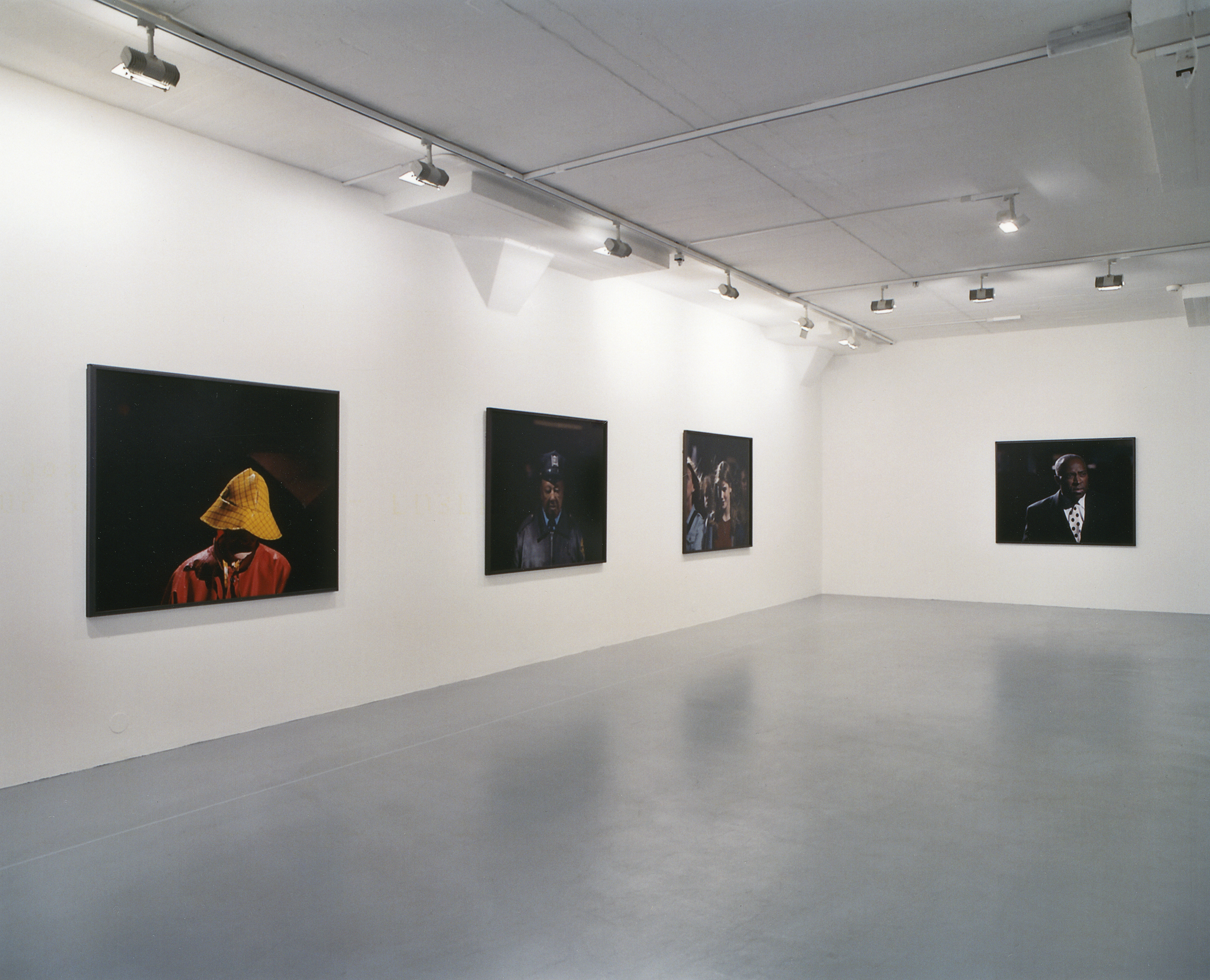 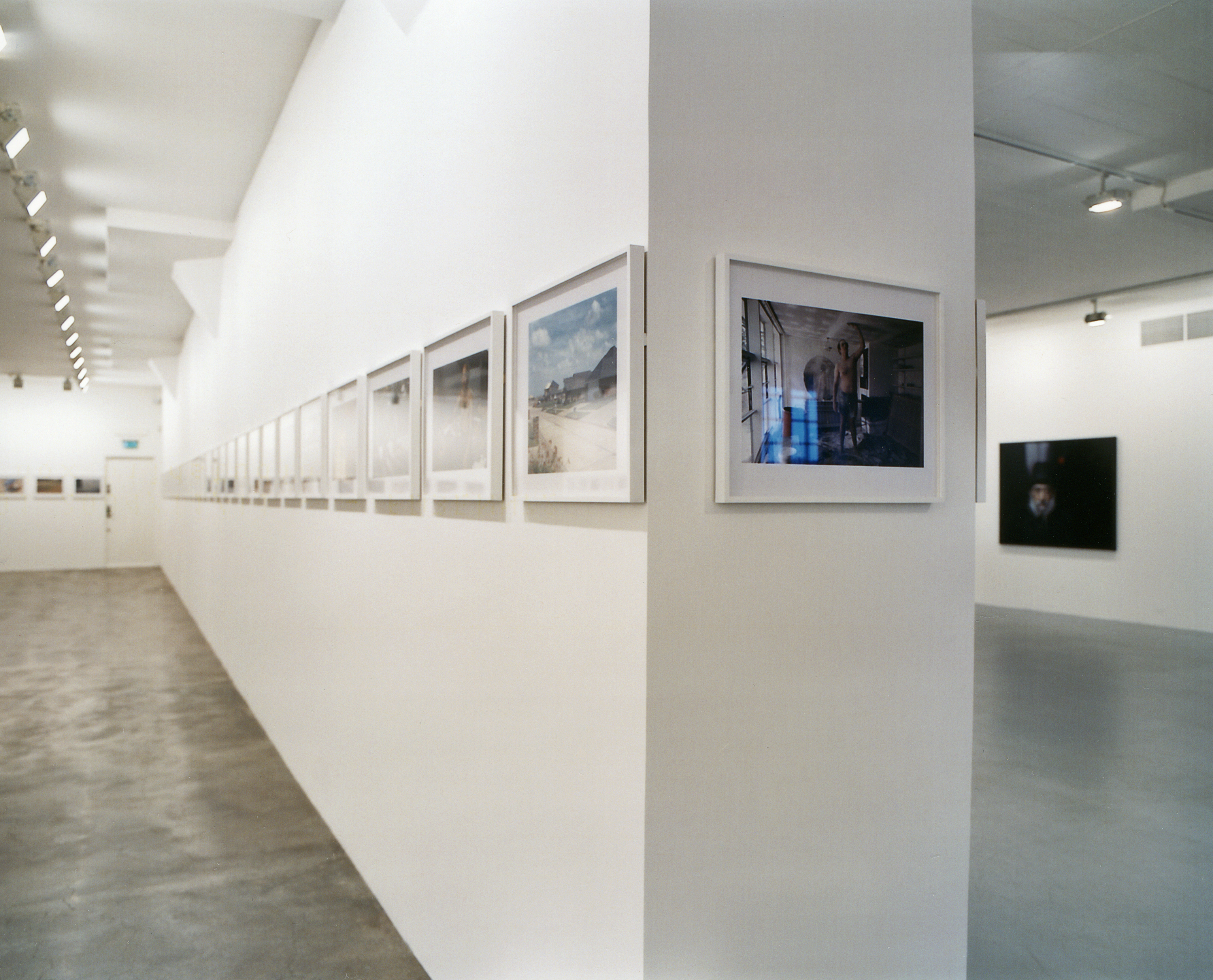 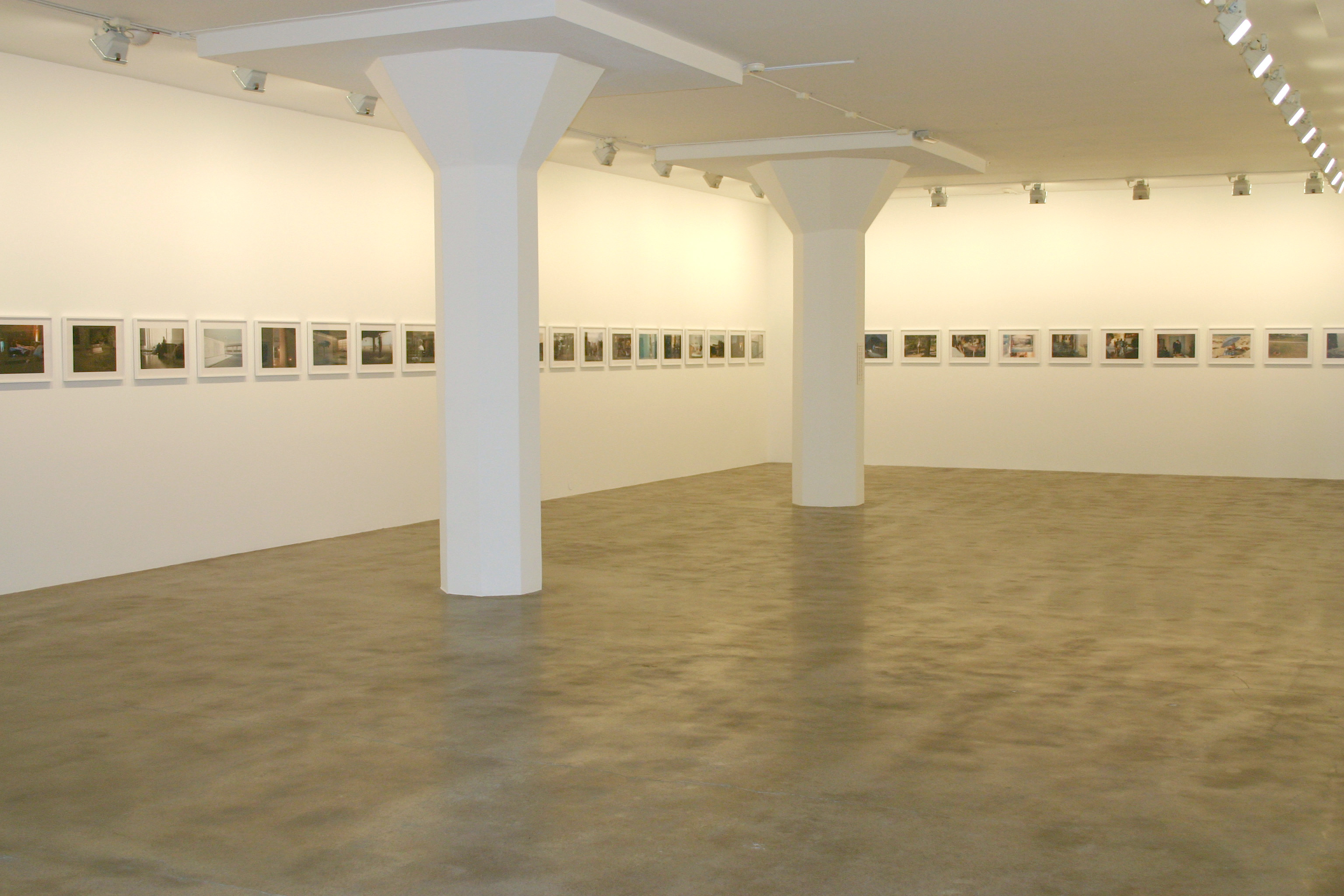 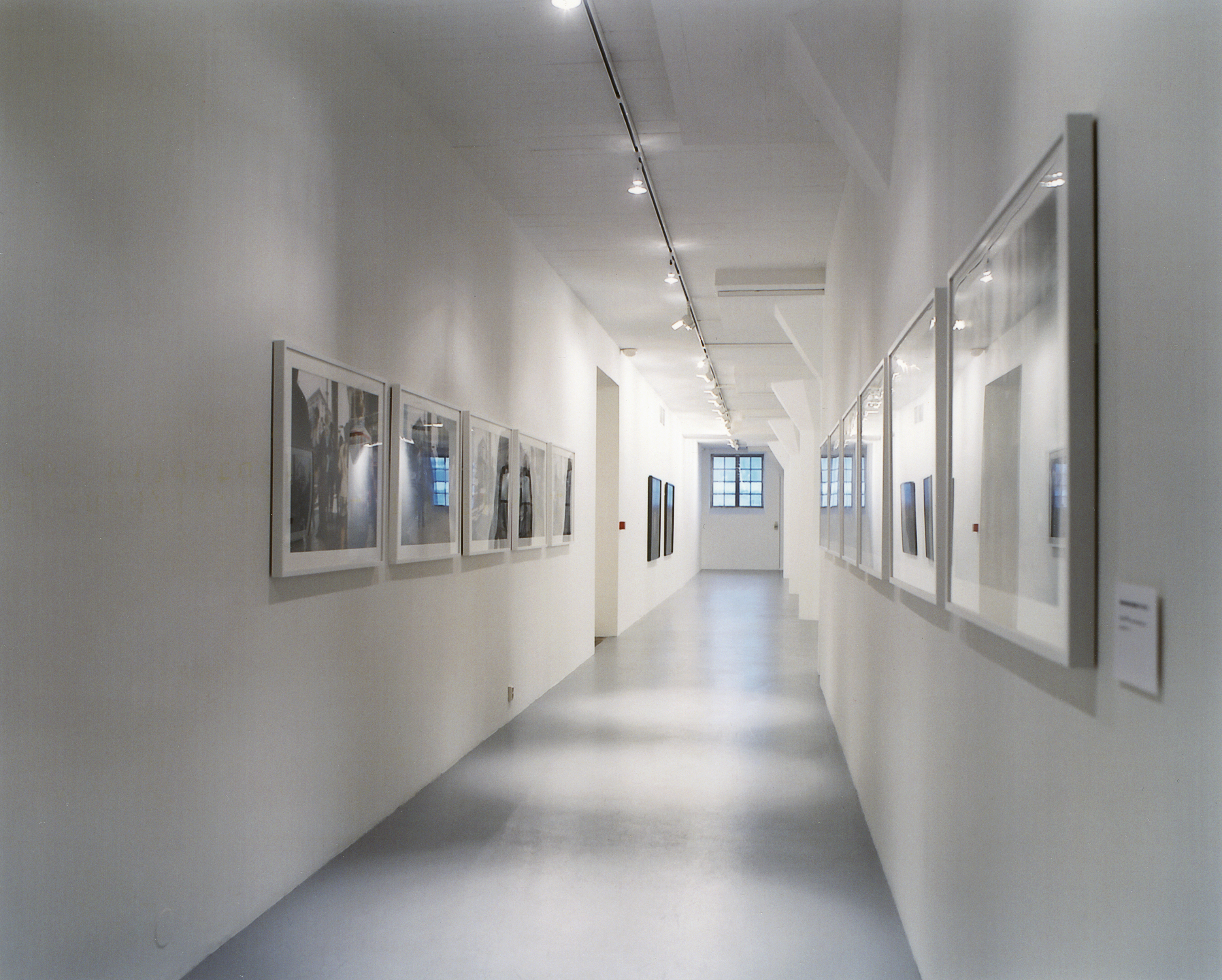 Philip-Lorca diCorcia, who combines the documentary tradition with fiction, film, and advertising, is known for capturing everyday life through the camera lens. At Magasin 3, photographs from three series will be on exhibit.

The exhibition consists primarily of A Storybook Life, 76 photos from 1975-1999. Through the lens of his camera, diCorcia has portrayed the American suburbs – a world of TV, cigarettes and lawnmowers. The photos in the series give the impression of being spontaneous documentary shots of his family and friends, but are in fact meticulously staged. The details are scrupulously arranged and add to the specific atmosphere diCorcia intends to convey with each separate photograph. The person in the picture rarely meets the viewer’s eye, giving a voyeuristic sensation. The succession of images is compact, like scenes from a film, or pages from a book. diCorcia himself compares the composition of his narratives with the workings of memory: “overlapped in ways that are not rational”.

Two Hours (1999) consists of eleven pictures shot from the same vantage point in a street in Havana, Cuba, where diCorcia lets the surroundings form a backdrop to the action during two hours. Glances exchanged between people and the atmosphere of the place are central elements. The people are portrayed up close, giving the viewer a feeling of being there and almost colliding with the person ahead. The street pulse and the flow of the crowd is further enhanced when all the pictures are lined up next to one another.

Several works are from one of diCorcia’s most famous series, Heads (2000). This series can be seen as an elaboration on Streetwork, diCorcia’s photographs from street life in eight large American, European and Asian cities in 1996-98. However, whereas Streetwork captured everyday scenes with the city as the setting, he has toned down the impact of the surroundings in Heads, focusing for a moment on the anonymous individual in the crowd. From a scaffolding near Times Square in New York, diCorcia arranged lighting to be aimed at individual passers-by or small groups of people, who were unaware of his presence. The background and surroundings are blotted out, while the individuals themselves stand out. They are captured in a private moment, in their own world, as the city pulse and bustle is filtered away. This combination of spontaneity and arrangement resulted in overwhelmingly simple and direct images.