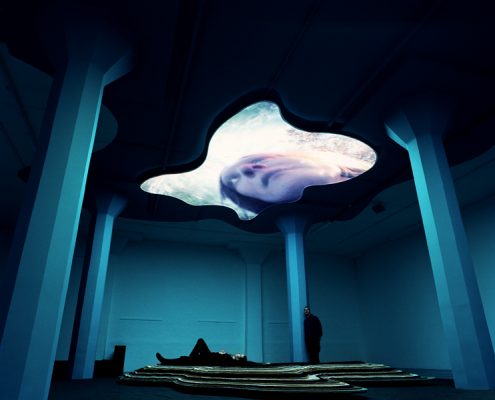 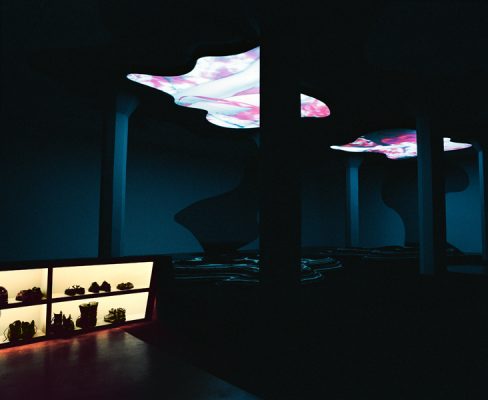 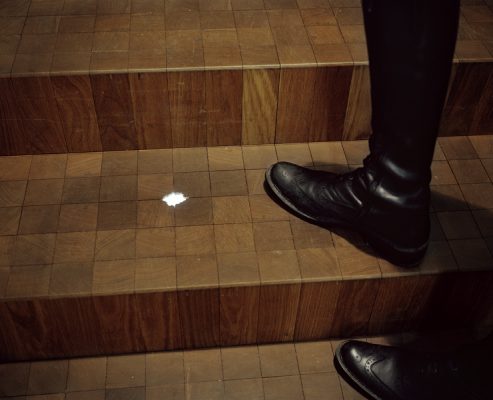 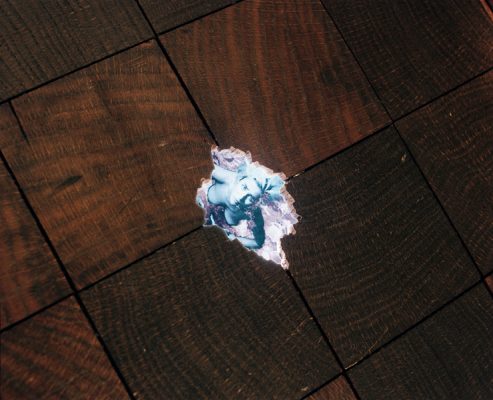 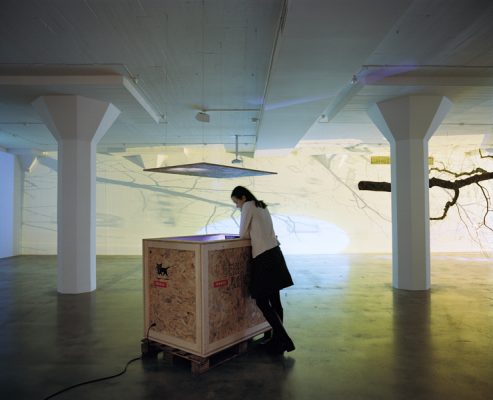 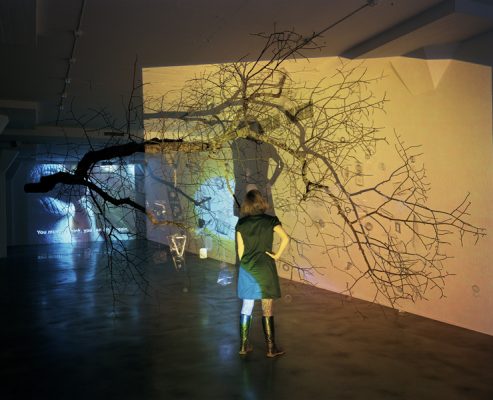 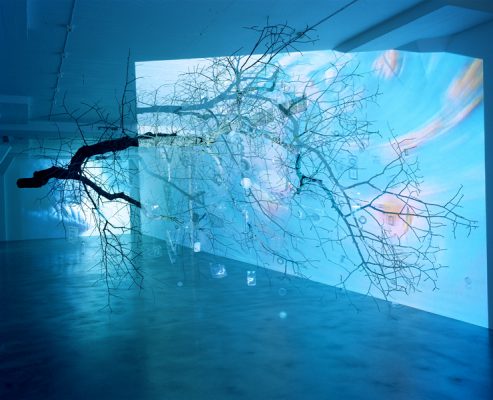 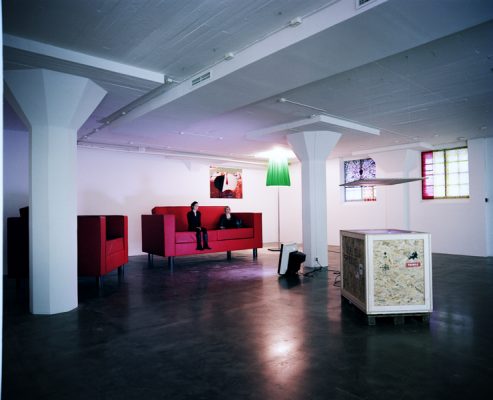 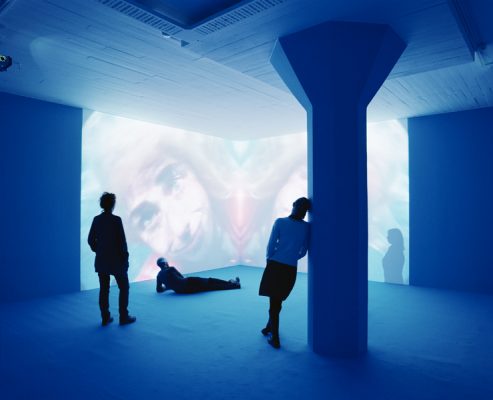 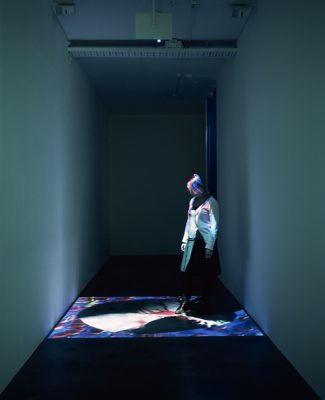 Gravity, Be My Friend

Pipilotti Rist was born in Grabs, in the Swiss Rhine Valley, in 1962, and lives and works in Zurich and in the mountains of Switzerland. She studied at the Institute of Applied Arts in Vienna, Austria, from 1982-1986 and at the School of Design in Basel, Switzerland, from 1986-1988.

Pipilotti RistSelbstlos im Lavabad (Selfless in the Bath of Lava)1994