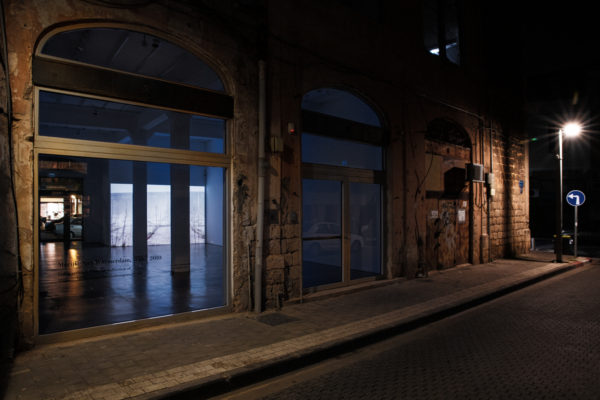 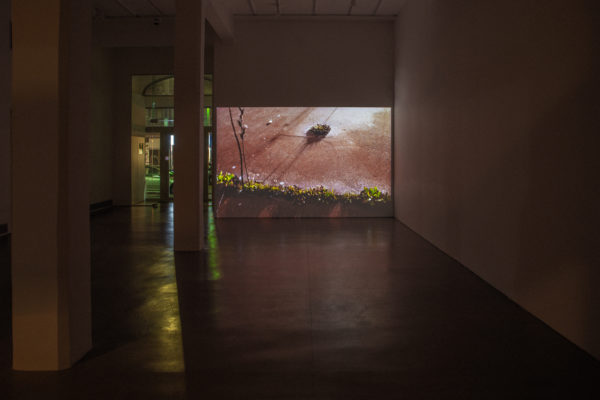 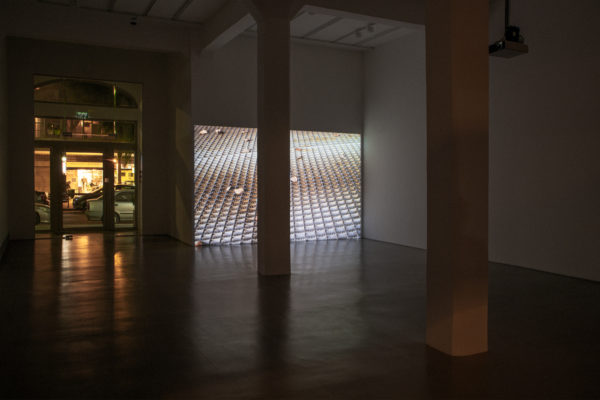 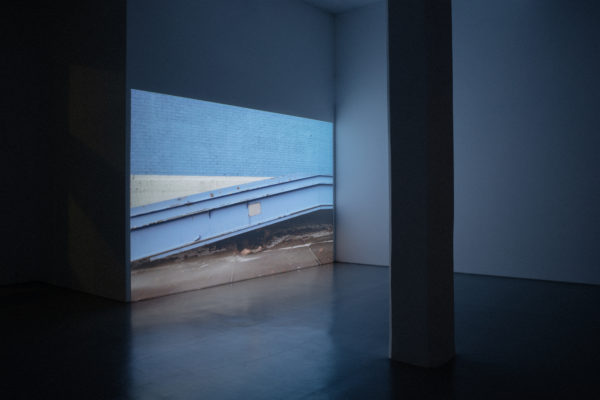 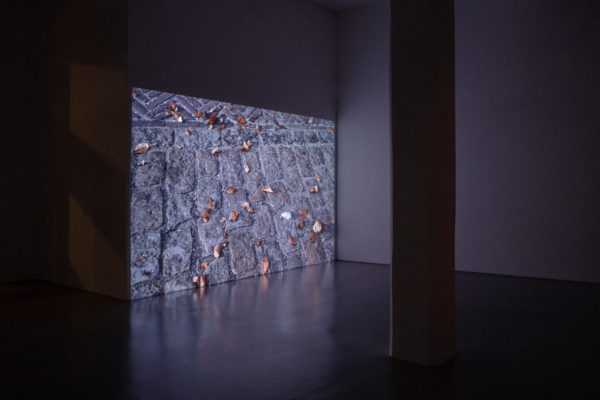 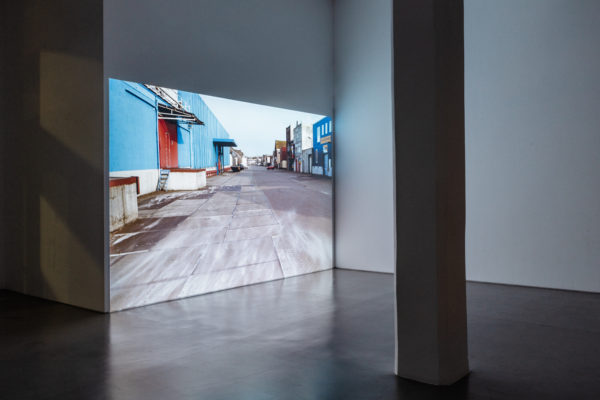 van Warmerdam loop films have no clear beginning or end, as immaterial, everyday occurrences are transferred into dreamlike episodes. The plainness of the subject and lack of a storyline creates a meditative simplicity, bestowing upon the viewer a moment of stillness and wonder based on the most ordinary.

In Wind leaves and litter are lifted up and blown along, carried by gusts of wind in a deserted industrial environment. The movement of the camera emphasizes the passage of the wind, as it follows dry leaves, a feather and bits of plastic through an otherwise deserted area.

Marijke van Warmerdam on Wind: ‘A lone feather is whisked away on a sudden breeze, which to me makes this my most narrative film so far. Fortunately, just before the end of the film, the feather is completely reabsorbed into the mass of blowing leaves; not much happened.’