In his lecture Investigations of a Dog – Kafka as artist and mystic Hans Blomqvist speaks about Kafka’s life and work and how it has been interpreted over time. Blomqvist also gives insight into Kafka’s original way of crafting his stories and his particular esthetic, in which mystical ideas take center stage.

Hans Blomqvist is a translator and author based in Gothenburg. Together with Erik Ågren he has translated Franz Kafka to Swedish for many years. Hans Blomqvist has written Den oerhörda värld jag har i mitt huvud (The Tremendous World I Have in My Head) in 2006, a book about Kafka’s literary technique and esthetic based on his own explorations about his writing and the compilation of essays Gemenskapen har sina demoner och ensamheten sina (Community has Demons and So Does Loneliness) published 2009. 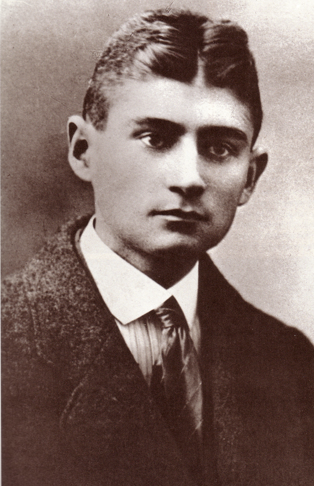