British musician James Leyland Kirby talks about his album An Empty Bliss Beyond This World, released in 2011 under the name of The Caretaker. Made solely from sampled gramophone records of pre-war ballroom music, it reflects the artist’s ongoing interest in what happens when our minds and memories begin to deteriorate.

Recent research has shown that for Alzheimer’s sufferers, music can act as a trigger to reawaken lost memories, and this has been a starting point for Kirby’s exploration of the mind and how it operates. The album was played in its entirety as part of Magasin 3’s exhibition On the Tip of My Tongue, on one occassion only. On a Sunday afternoon in October 2013, it could be heard inside the old ice-skating pavillion at Kastellholmen in central Stockholm. 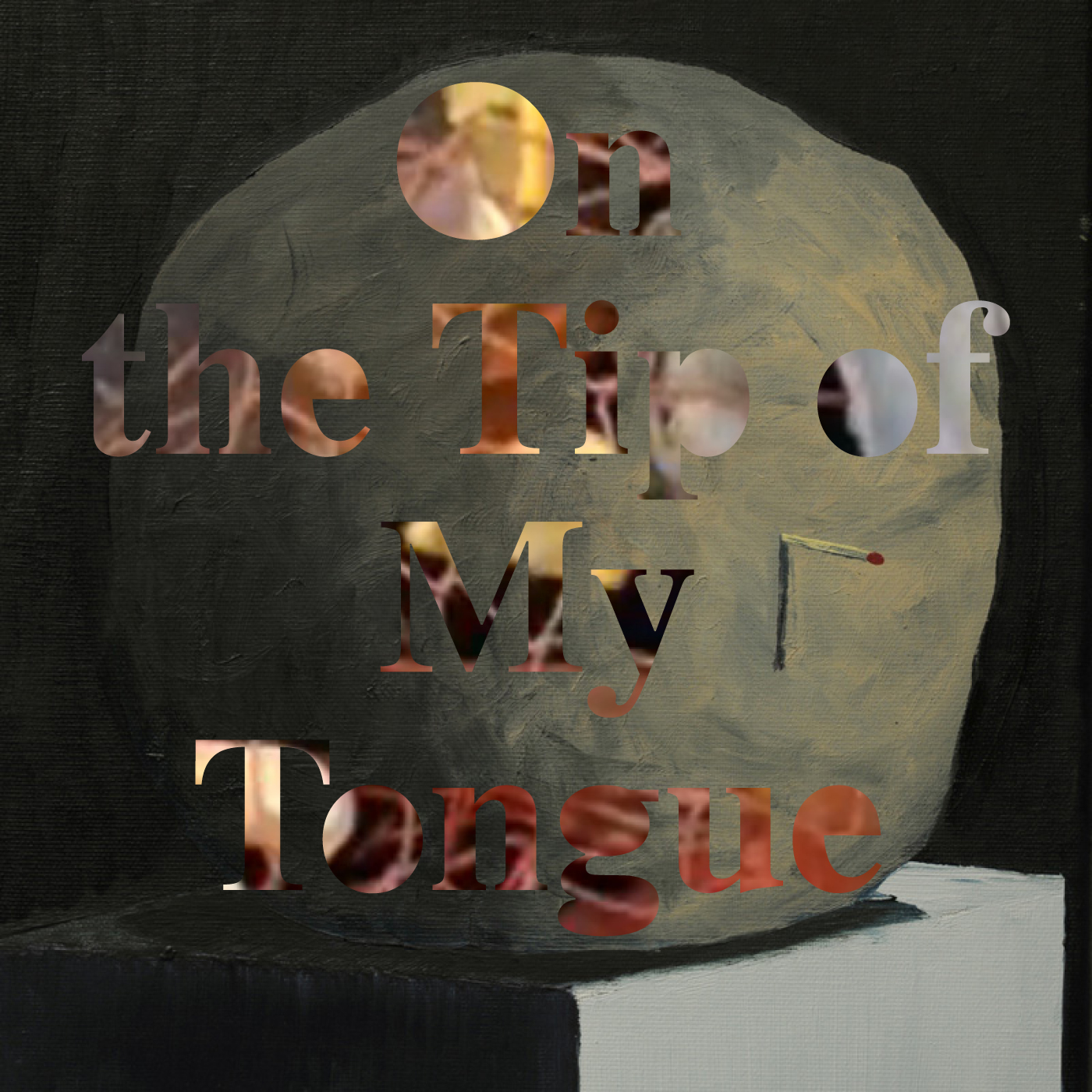