Canadian artist Tamara Henderson talks with curators Richard Julin and Tessa Praun about the films and sculptures included in the exhibition On the Tip of My Tongue. Henderson allows herself to be led by her unconscious. Her working method transforms dreams, fragments and impulses into real action, as she deliberately sidesteps the control of a self-censoring mind. Her work opens up to another level of experiencing that we instinctively recognize – but that is hard to articulate. In this conversation, the listener is brought closer to the particular state of mind from which these works originate.

Tamara Henderson is a recent graduate from the Royal Art Academy in Stockholm. Last year her work was shown at Documenta 13, Kassel and at the Frankfurter Kunstverein, Germany. Earlier this year she had a solo show at Kunstverein Nürnberg. She was nominated for this year’s Canadian Sobey Art Award. 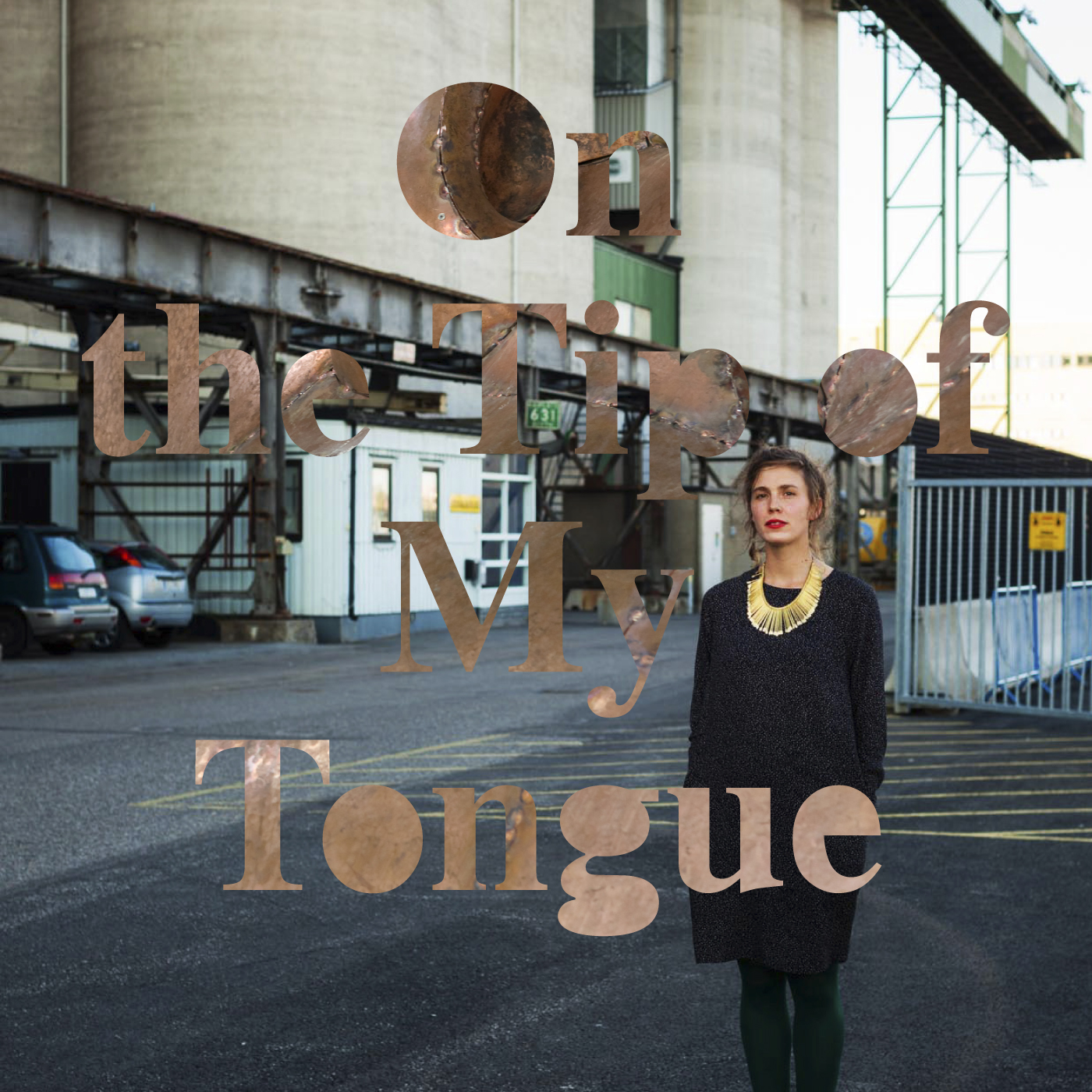