Extracts from a conversation between the French artist Pierre Huyghe (born 1962) and Curators Richard Julin and Tessa Praun. The experience of seeing Pierre Huyghe’s work Untilled at Documenta 13 in 2012, has been the key source of inspiration in the making of the exhibition On the Tip of My Tongue. In this conversation, amongst many things, Pierre Huyghe and the curators talk about cutting out the spectator and reflect on the implications that this idea may have on exhibition making.

Pierre Huyghe’s work, which includes film, installation and public interventions, often take the form of constructed systems that are as unscripted as living organisms. Through his work, Huyghe is able to conjure up quite otherworldly realms in which his artworks appear freed from the constraints of accepted reality. 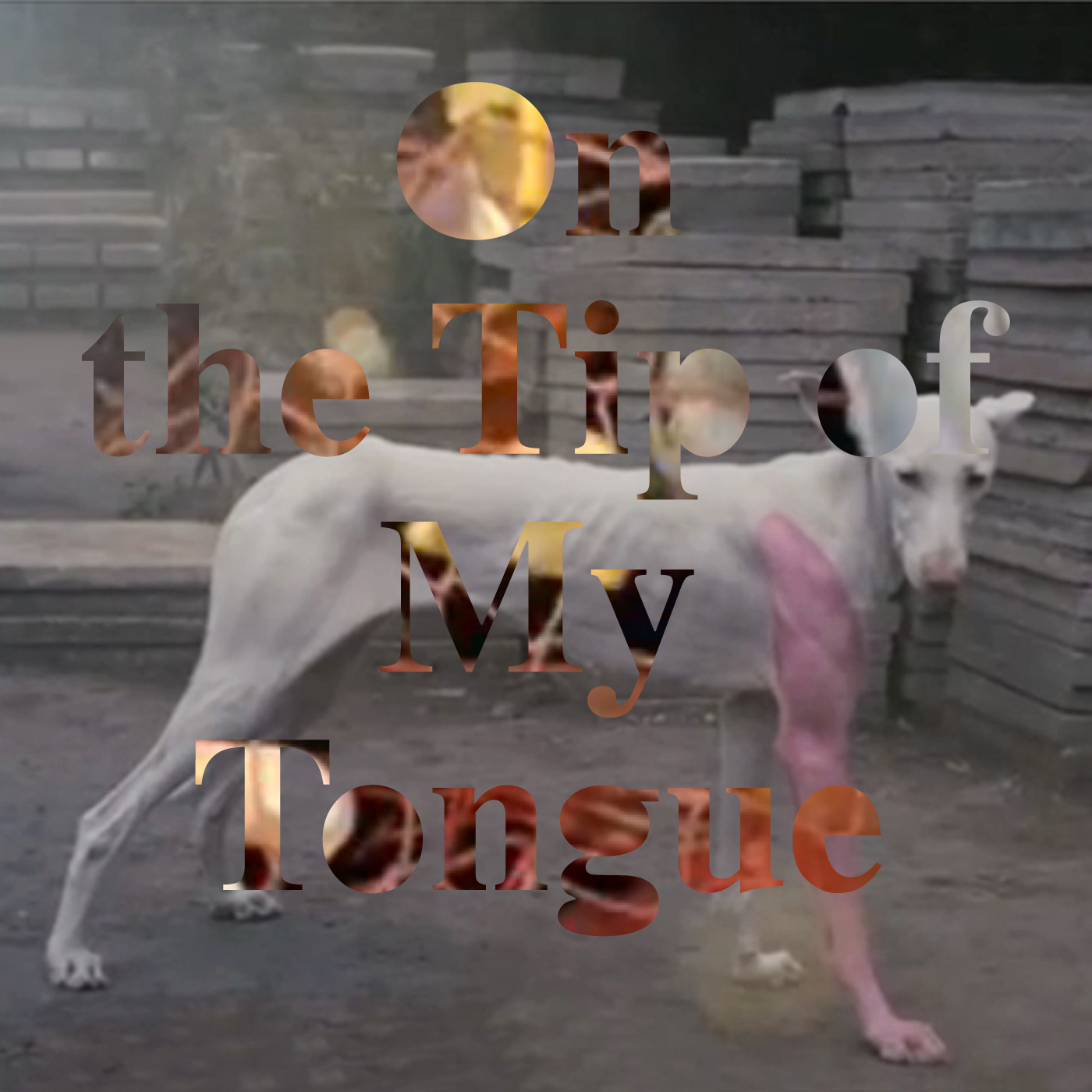