Listen to the fifth episode of our critically acclaimed ArtPod.
Magasin 3 ArtPod #5 features legendary artist Chris Burden (1946, USA), who guests our studio. Chis Burden, first received considerable attention in the early 1970s for his controversial performances during which he frequently put his own safety at risk. In autumn 2013, the New Museum, New York will host a large solo exhibition of Chris Burden’s work. 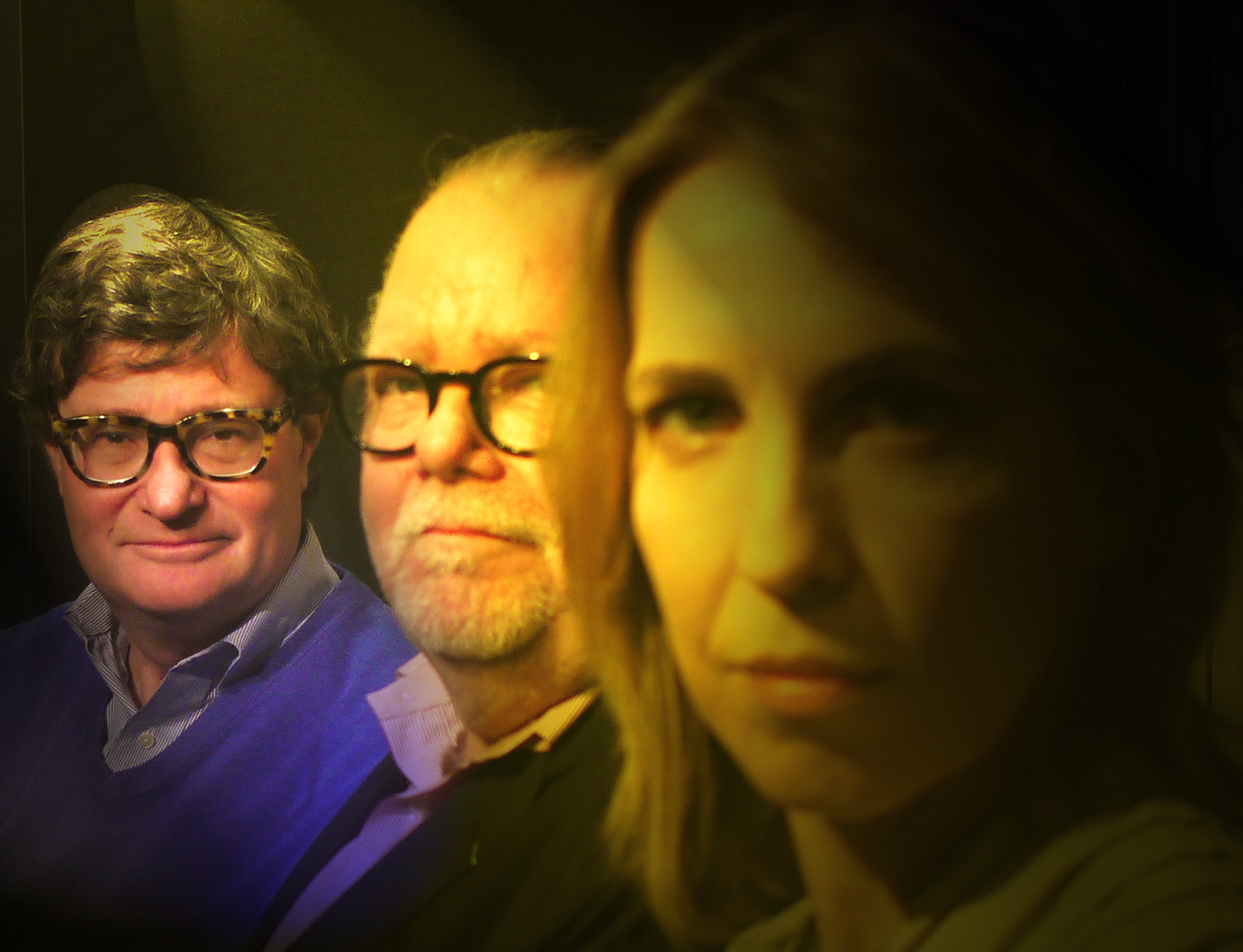