In her lecture Eyecatcher Marijke van Warmerdam talks about her films, photographs and sculptures since the early 1990s. In her work she focuses on the seemingly insignificant and allows these occurrences to widen and deepen into poetic studies. During fall 2011 Magasin 3 presented a selection of van Warmerdam’s films.

Marijke van Warmerdam was born in 1959 in Nieuwer Amstel in the Netherlands. She has had numerous solo exhibitions, including the Venice Biennale and institutions such as Wiener Secession, Museum Ludwig in Cologne, ICA in Boston, and the Van Abbemuseum in Eindhoven. Her collected works can be seen in a large traveling retrospective starting at the Museum Boijmans Van Beuningen in Rotterdam this fall. Van Warmerdam lives and works in Amsterdam and has a professorship in Karlsruhe at Staatliche Akademie der Bildenden Künste.

Recorded on September 23, 2011 at the Royal Institute of Art, Stockholm 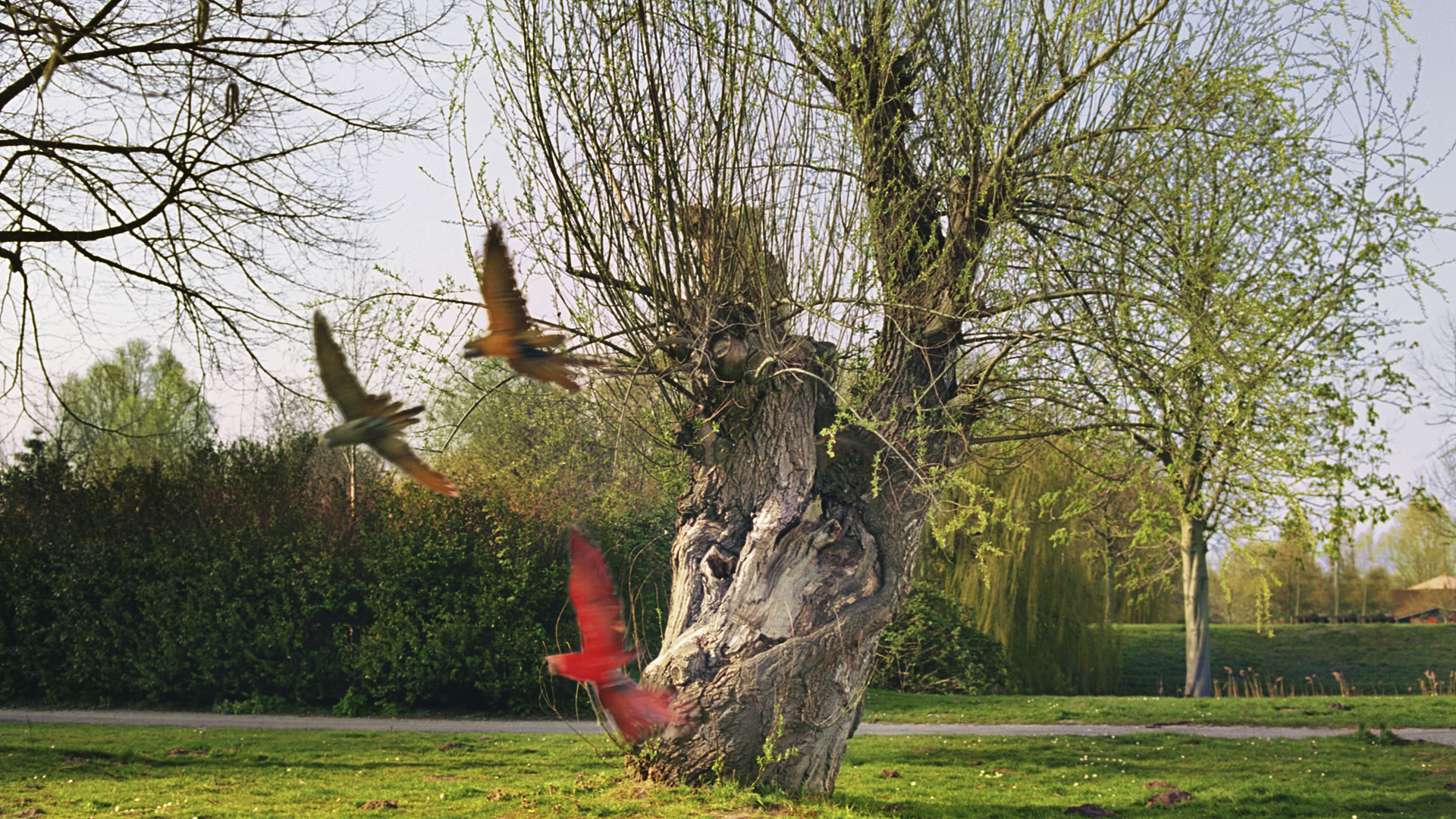