In relation to the exhibition with German painter Anton Henning at Magasin 3 in 2012, Olle Granath, former Director of the Moderna Museet, and the National Museum, gives us a a close portrait of the charismatic artist Francis Picabia (1879-1953). Picabia, close friend to Duchamp, was a restless pioneer in Dada, constantly striving for total artistic freedom, while challenging the good taste with his nude portraits.

With approval from the Dance Museum we also showed Entr’acte by René Clair, the classic film from 1924 in the transitional period between Dada and Surrealism.

Olle Granath is a critic, writer and a recognized figure in the Swedish art scene. He was previously head of the Museum of Modern Art (1980-1989), Director of the National Museum and art director of the National Museum (1989-2001), Granath is an honorary member of the Academy of Arts since 1987 and author of books on Swedish and Nordic artists including The dog’s Vision: explorations of contemporary life (2008). 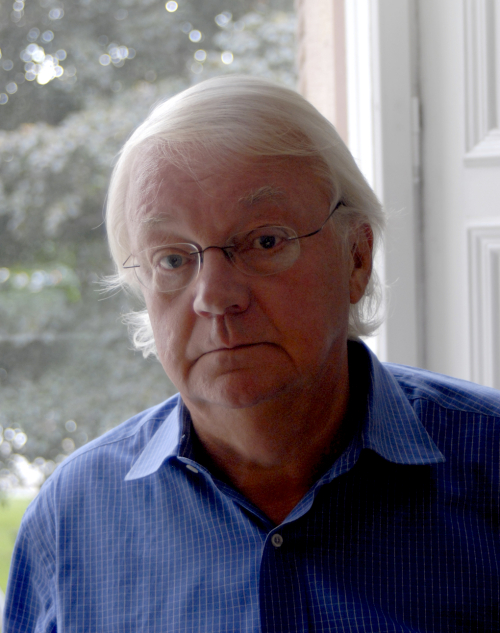