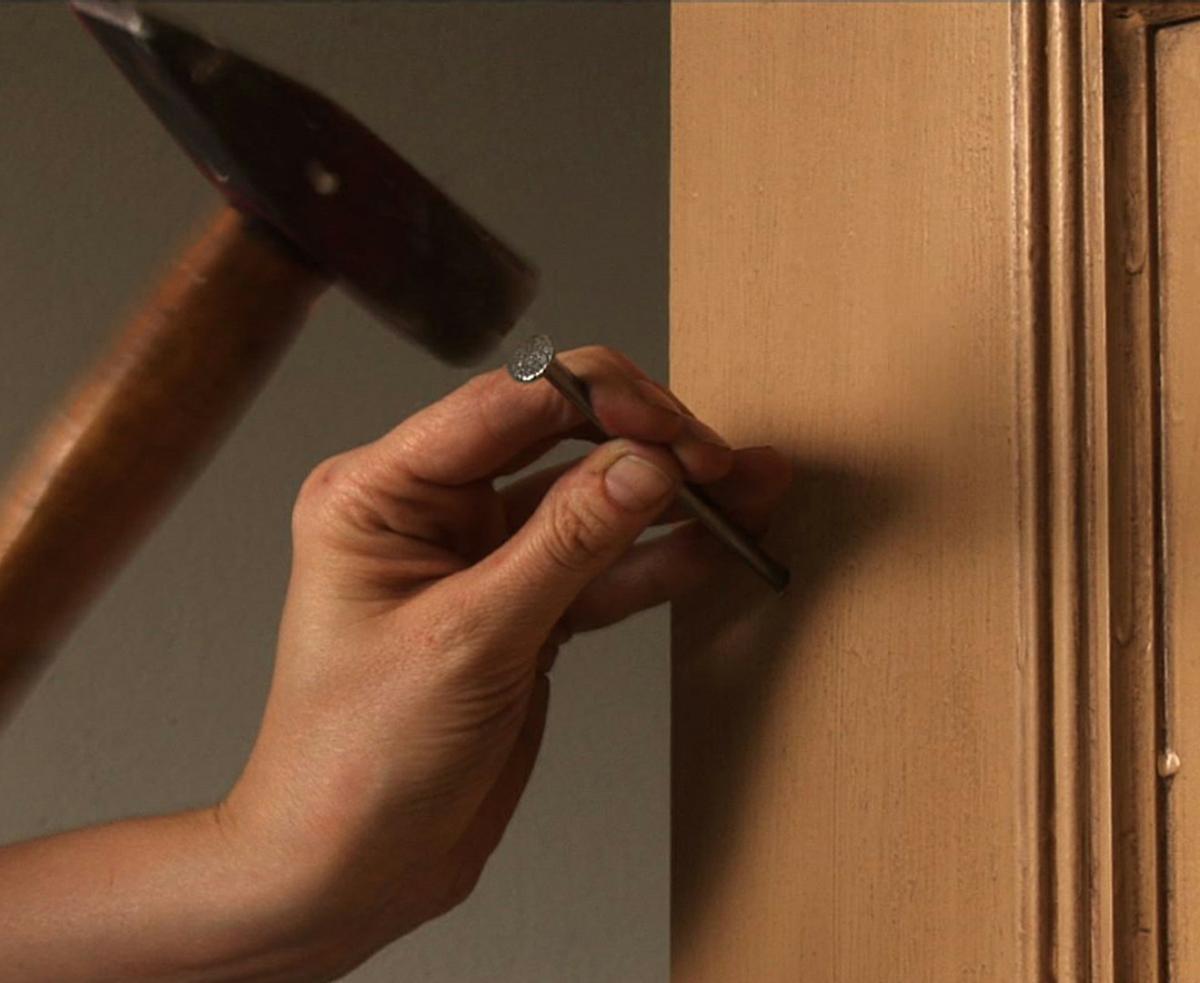 Magasin 3 opens the group exhibition BETWIXT with a new work by the Swedish artist Sofia Hultén and installations by some of the currently most renowned contemporary international artists.

The exhibition encourages visitors to focus on the moment between impressions, before moving on from one work to the next. In these in-between spaces, Sofia Hultén has created a work that is integrated with the exhibition, together with works by Kendell Geers, Gabriel Orozco, Jonathan Monk, Cosima von Bonin, Paul Chan and Mona Hatoum. These video works, sculptures and installations are all part of the collection of Magasin 3 Stockholm Konsthall and were created in the past two years.

Sofia Hultén is one of the most exciting young artists on the European art scene. Her installation is a personal comment on works we have selected together from the Magasin 3 collection. The new work consists of a series of films and sculptures that can be compared to a detective investigation. It is featured between the other works in the exhibition and is based on doors, which are themselves in-between rooms.

Richard Julin, curator of the exhibition.

Mona Hatoum was born 1952. She lives and works in London and Berlin. In the fall 2004, Magasin 3 presented a solo exhibition with the artist including around 60 artworks, as well as a large-scale installation made specifically for Magasin 3. Mona Hatoum has exhibited widely in Europe, USA, and Canada. In 1995, she was nominated for the Turner Prize for her exhibitions at Centre Georges Pompidou in Paris (1994) and at White Cube in London (1995). She was included in the Italian Pavilion at the Venice Biennial that same year. The Swedish public knows Hatoum as a IASPIS resident (2001 and 2002) and through an exhibition at Uppsala konstmuseum in the fall of 2003 that focused mainly on her video work and photography.

Sofia Hultén was born in 1972. She lives and works in Berlin and Birmingham. Her latest exhibitions are Mutual Annihilation, Künstlerhaus Bremen (2008), Auflösung, Skulpturenpark Berlin Zentrum, Berlin (2008), and Preparations For Uncertain Doom, Galerie Adler Videospace, New York (2007). In 2007, she was awarded a IASPIS studio grant in Stockholm, and in 1998/98 she won the DAAD scholarship in Berlin.

Cosima von Bonin was born 1962 in Mombasa, Kenya. She lives and works in Cologne. In the fall 2001, Magasin 3 presented the group exhibition Free Port where Cosima von Bonin participated with a site-specific work.

Kendell Geers was born in South Africa. He lives and works in Brussels. In 1993, at the Venice Biennial, Kendell Geers changed his date of birth to MAY 1968.

Paul Chan was born 1973 in Hong Kong. He lives and works in New York. In the fall 2006, Magasin 3 presented a solo exhibition with the artist where two of the first works of the series The 7 Lights were included. The exhibition curator Daniel Birnbaum described the series as “a meditation on a world falling apart”.

Jonathan Monk was born 1969 in Leicester, England. He lives and works in Berlin.

Conversation: Sofia Hultén, Re re re re re