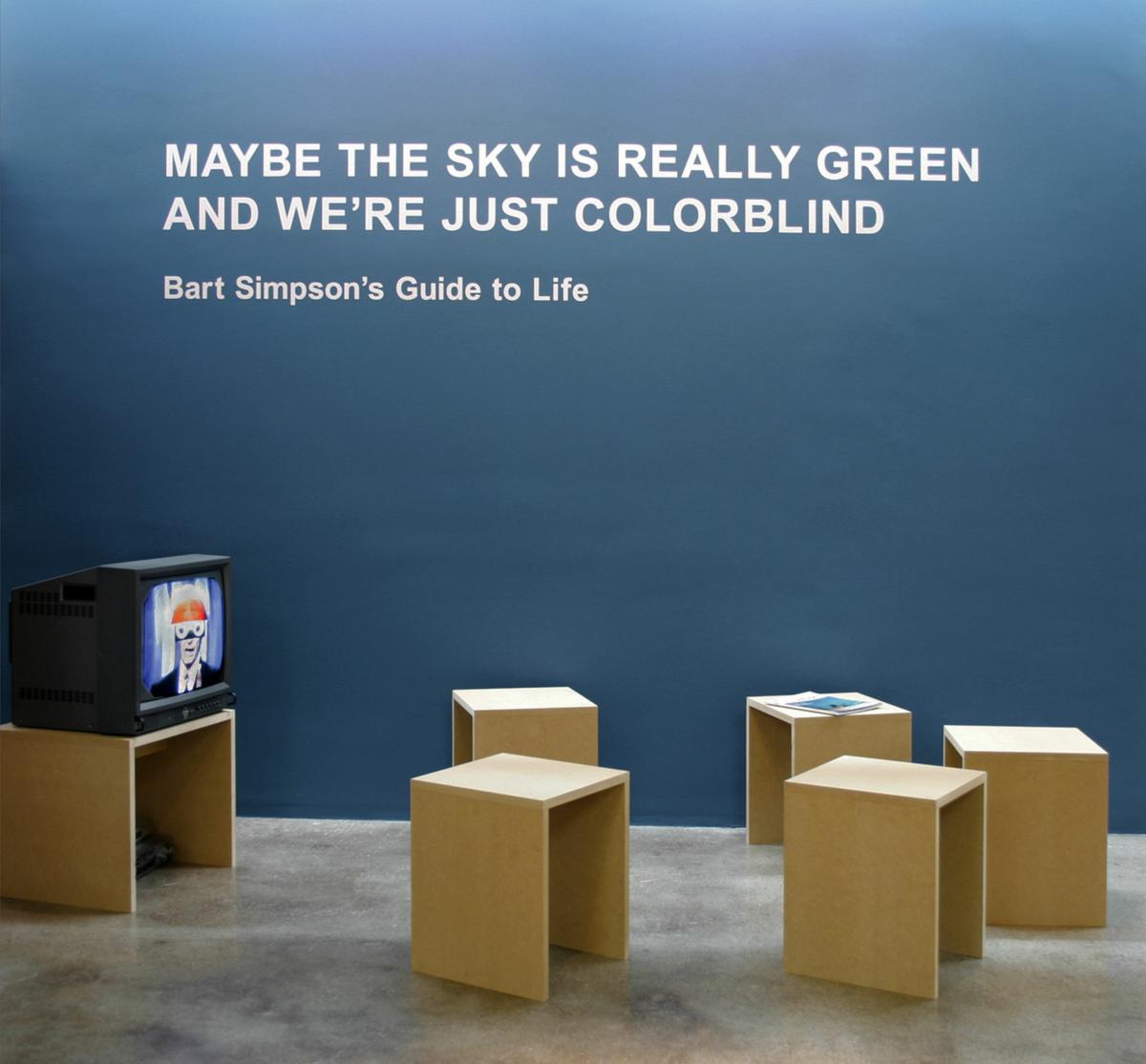 Johan Grimonprez’s latest work Double Take (2009) is part of the Magasin 3 collection and is here presented for the first time at an institution in Europe. The film is a tribute to Alfred Hitchcock and his popular role as presenter in his own TV series The Alfred Hitchcock Hour (1955-65). Material by and about Hitchcock is interwoven with TV footage of the Cold War – a period where prosperity and the American idyll were disrupted by political turbulence. Fact and fiction merge in this experimental film investigating how our perception of reality is influenced by mass media, advertising and Hollywood. The narrative is inspired by Jorge Luis Borges’ novella August 25, 1983 where the author meets an older version of himself. For Double Take the British writer Tom McCarthy has changed the plot to make Hitchcock meet himself. To a certain extent the work is an adaptation and continuation of Grimonprez’s film Looking for Alfred (2005).

The exhibition’s curator, Tessa Praun:
The exhibition also features the work Manipulators Maybe the sky is really green, and we’re just colorblind / YouTube-o-theque from 2006 which is a collection of video clips taken from the Internet’s endless flow of information such as on YouTube and blogs. Again we find a mix of reality and fiction and an imminent risk of manipulation.

Johan Grimonprez will be in Stockholm later this spring to give a talk at Magasin 3.

The artist had his great breakthrough at the end of the 1990s with the work Dial H-I-S-T-O-R-Y (1997) – a film collage of airplane hijackings as shown in different media such as TV news, propaganda films and cartoons. Johan Gimonprez was born in 1962 in Belgium; he lives and works in Brussels and New York. 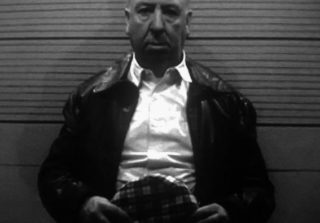