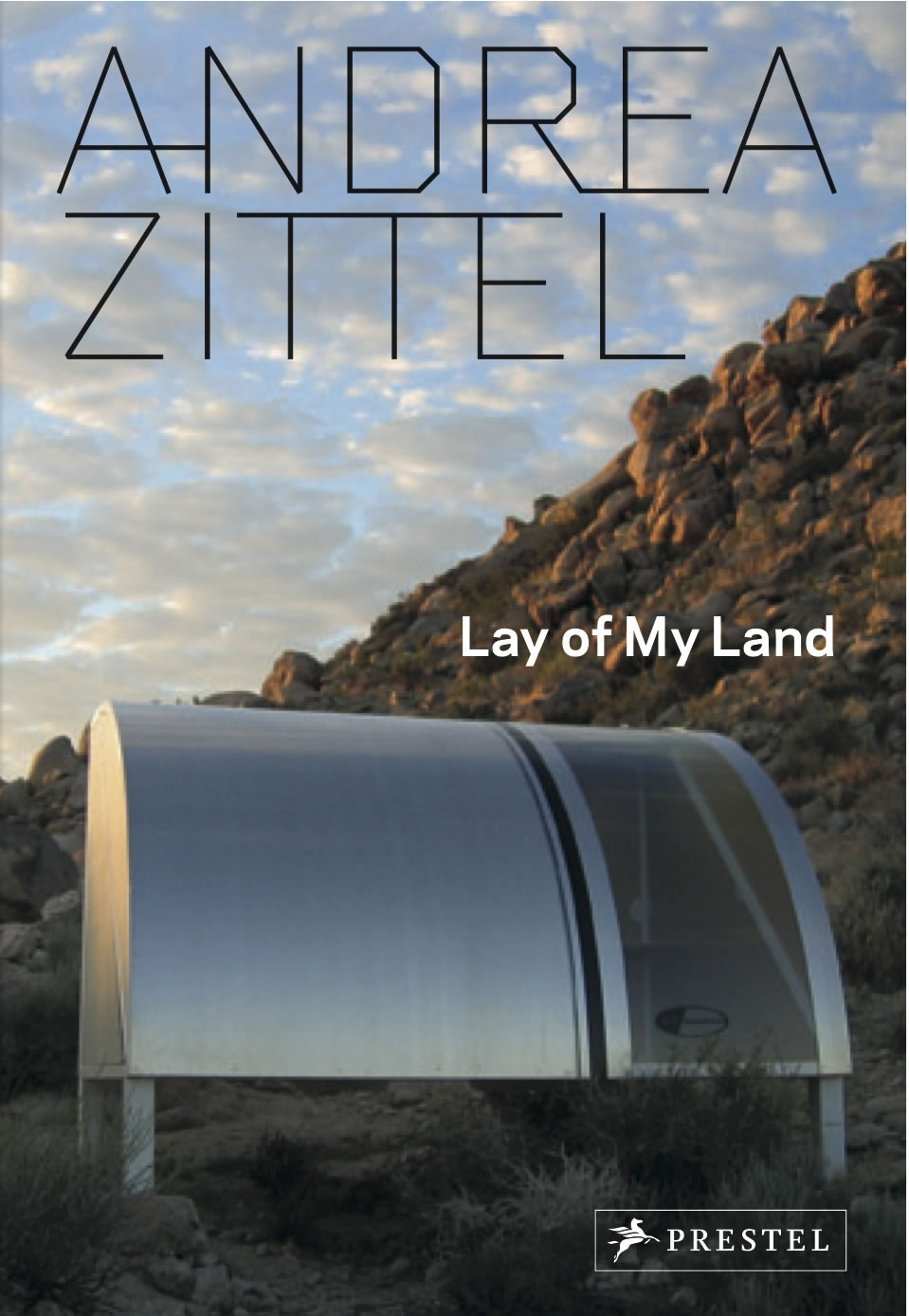 LAY OF MY LAND

The American artist Andrea Zittel was born in California in 1965. She is most closely associated with the remarkable utopian structures she calls living systems, which, in different ways, explore what we humans need for our survival. Andrea Zittel’s projects are deeply rooted in her own everyday life and her work delves into many different fields such as architecture, painting, photography, design, textiles, needlework and cooking. For over two decades her experiments have included dressing in the same home-sewn uniform for months on end, exploring restrictions in living space by living on an artificial island or living without measured time.

At the beginning of the last decade she moved from New York back to California where she founded A–Z West, a space where she has created minimal households in which the everyday activities such as sleeping, eating, cooking and socializing become artistic actions. The fall exhibition at Magasin 3 will focus on ideas related to A–Z West.

“We are very pleased that Andrea Zittel will be producing a completely new and large-scale piece for the exhibition at Magasin 3. The work Lay of My Land is a sculptural installation – a dramatic topographical figuration of the landscape that surrounds her site A–Z West in the Mojave desert,” says Richard Julin, curator of the exhibition.

Zittel has been included in group exhibitions such as the Venice Biennale and Documenta X. She has had solo exhibitions at institutions such as San Francisco MoMA, Deichtorhallen Hamburg, Whitney Museum of American Art in New York, Louisiana in Denmark and Schaulager in Basel.

An extensive new monograph on the artist accompanies the exhibition. It includes exclusive new photography taken in spring 2011. The text is based on conversations between Andrea Zittel and curator Richard Julin at the artist’s home and studio, A–Z West. The book is published by Prestel, one of the leading international publishers of art, architecture, photography and design books. The book will be available in September.

Exhibition to travel to BALTIC: