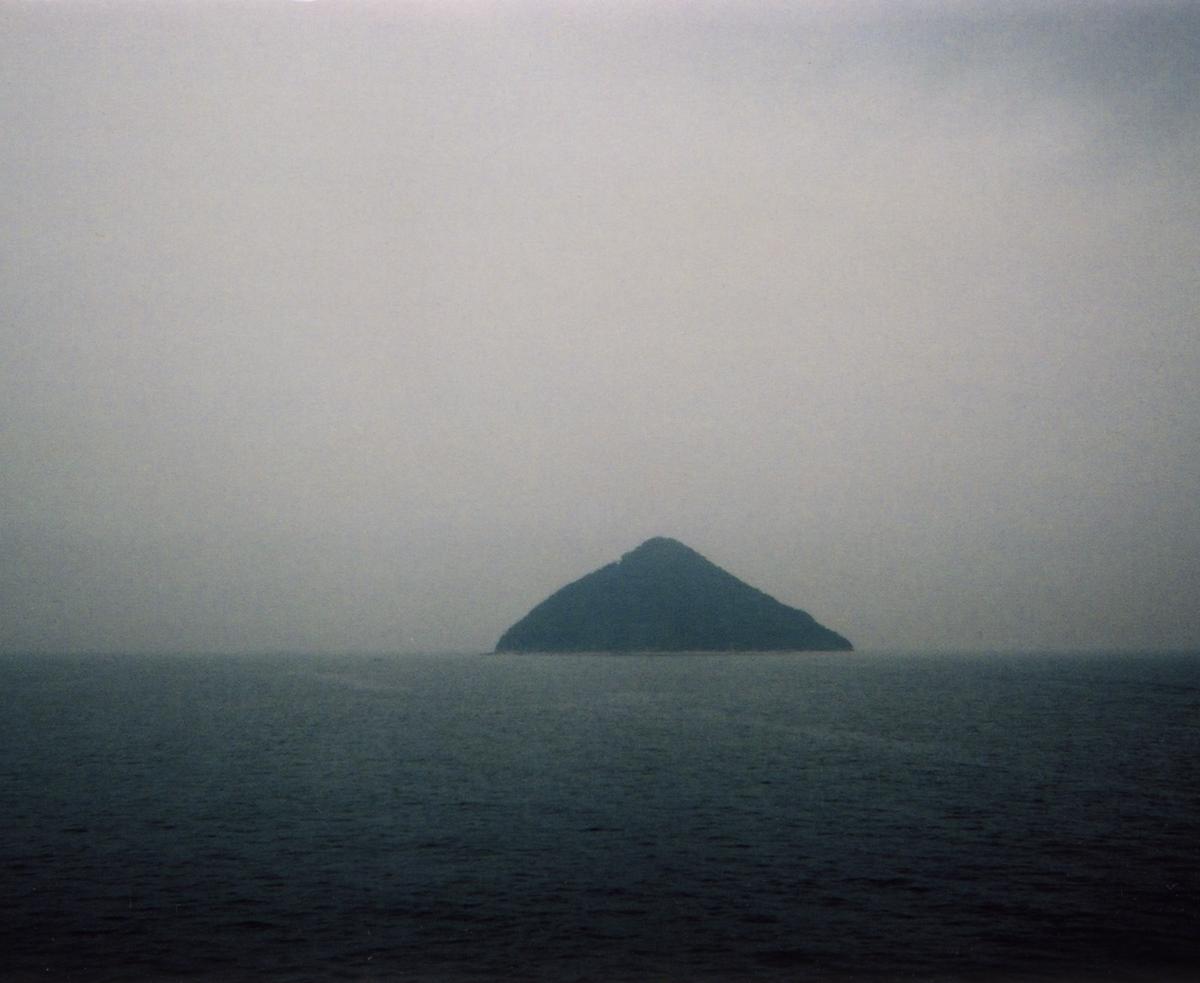 Magasin 3 has followed the career of the legendary French artist Christian Boltanski since the end of the 1980s. We have on several occasions shown works by him that are included in our collection, says director David Neuman. Magasin 3 opens its fall season with Boltanski’s first solo exhibition in Stockholm. Tessa Praun, curator of the exhibition relates:

Experiences of loss and the need to put a face to anonymous suffering forms the thread that runs through much of Boltanski’s body of work. Our individual and collective memories are central to works that often bear the traces of human life – clothes, photos, letters and other personal material. The exhibition is composed of six installations. Their placement is decided by a specific choreography that winds its way through the structure of Boltanski’s blunt visual language. It is something of a challenge to visitors to experience the variously spooky, serious, but also quite comical atmospheres created by the exhibition.

Central to the exhibition is his new work, Les archives du coeur, 2008, in which Boltanski works like an archivist or ethnographer collecting proof of the fragility of the human condition. Tessa Praun comments:

Up until now Boltanski has made use of personal or found materials. The new work will be created by visitors to the exhibition who contribute by donating the sound of their heartbeat. Starting in Stockholm he will collate an archive of recordings of heartbeats, which will be housed on its very own island belonging to the Benesse Art Site Naoshima in Japan. The thought that my heartbeat will be preserved on a Japanese island is startlingly beautiful – I hope that many people will feel the same way and want to donate their heartbeats.

When a heartbeat is recorded at Magasin 3, the donor of the heartbeat recieves a copy of the sound recording on a CD along with the purchase of the new publication Exhibition Catalogue no. 39 (price 100 SEK). For every Boltanski catalogue sold, Magasin 3 will donate 20 SEK to the Swedish Heart-Lung Foundation’s research on heart, lung and vascular diseases.

Christian Boltanski was born in Paris, France, in 1944. His first solo exhibition entitled La vie impossible de Christian Boltanski took place in 1968 at the Cinéma le Ranelagh in Paris. As a video artist, and as a conceptual artist he has had a prolific career exhibiting in solo and group shows at prominent art institutions and his works have been included in the Documenta in Kassel and the Venice Biennale several times. His most recent retrospectives took place at PAC – Padiglione d’Arte Contemporanea, Milano in 2005 and at Mathildenhöhe, Darmstadt in 2006-2007. In addition Boltanski has worked extensively with theatre projects for Théâtre du Châtelet, Paris; the Ruhr Triennale in Germany, and many more.

Lecture: Sue Breakell. Something of Our Own Selves: Talking Archives