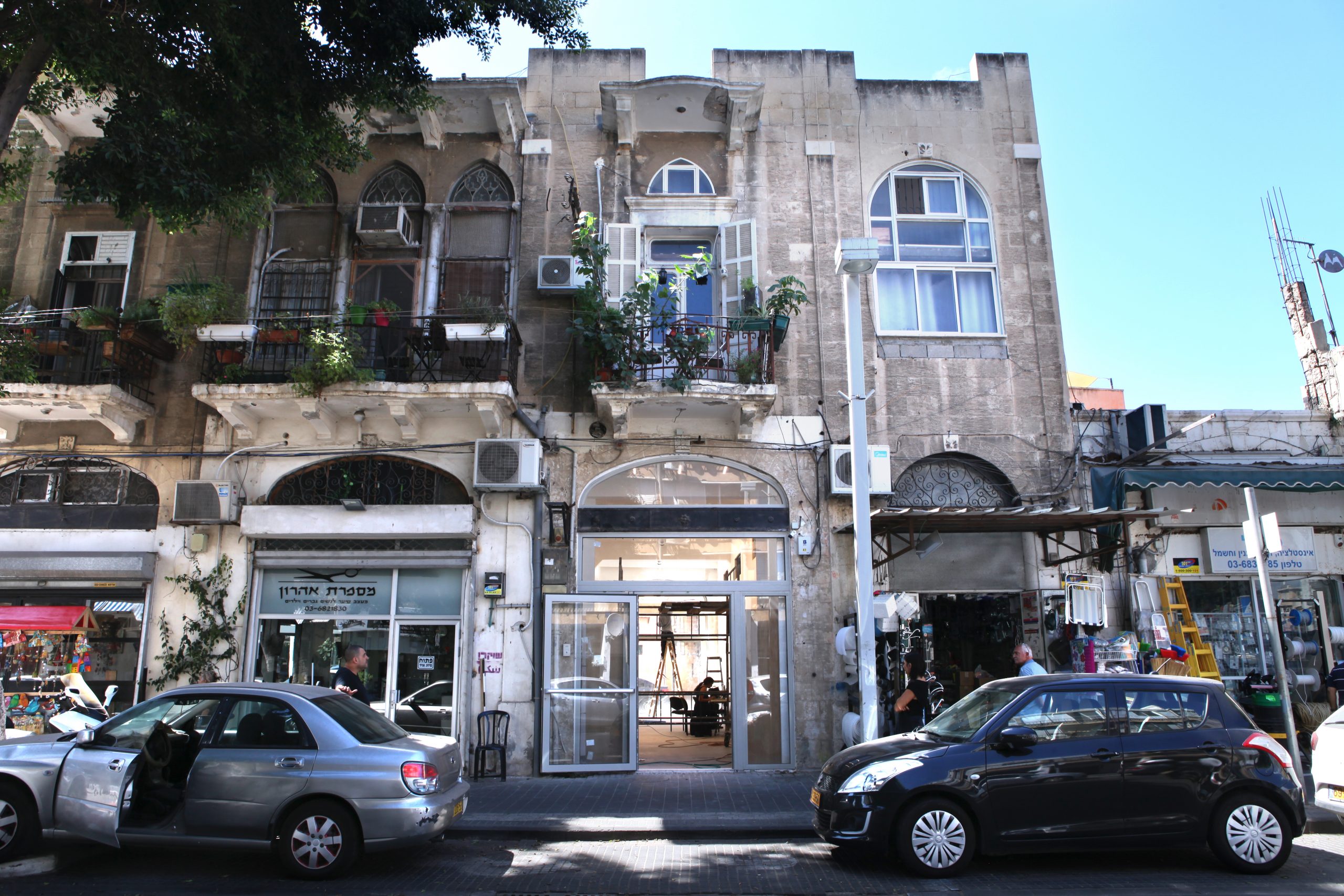 Magasin III Museum & Foundation for Contemporary Art in Stockholm, will open a satellite space in Jaffa, greater Tel Aviv, with a solo exhibition by Israeli-born American artist Haim Steinbach on January 20, 2018. The exhibition zerubbabel is Steinbach’s first solo show in Israel, and it marks the launch of a diverse program at Magasin III Jaffa that will feature both international and local artists.

In his artistic practice, Steinbach selects and arranges everyday objects from a spectrum of social and cultural contexts. Engaging them in the concept of ‘display’, the objects are staged in new ways, emphasizing their identities, inherent meanings and associations. The inaugural exhibition at Magasin III Jaffa, curated by David Neuman, includes work by Steinbach ranging from recent wall paintings, which create the essence of text, imagery and color, to his refined objects presented in architectural defined boxes.

The General Manager of Magasin III Jaffa, Karmit Galili, says: “This is a truly exciting addition to our city. The satellite defines Magasin III’s longstanding involvement with the cultural scene in Israel. The area where Magasin III Jaffa is located has a rich and mixed history and we are very much looking forward to contributing to it and engaging with new audiences.”

About Haim Steinbach
Born in Rehovot, Israel in 1944, Haim Steinbach has lived in the United States since 1957. He currently lives in Brooklyn, New York, where he received a BFA from Pratt Institute in 1968, followed by an MFA from Yale University in Connecticut in 1973.

For more than four decades, Haim Steinbach has explored the psychological, aesthetic, cultural and ritualistic aspects of collecting and arranging already existing objects. His work engages the concept of “display” as a form that foregrounds objects, raising consciousness of the play of presentation. An important influence in the growth of post-modern artistic dialogue, Steinbach’s work has radically redefined the status of the object in art.