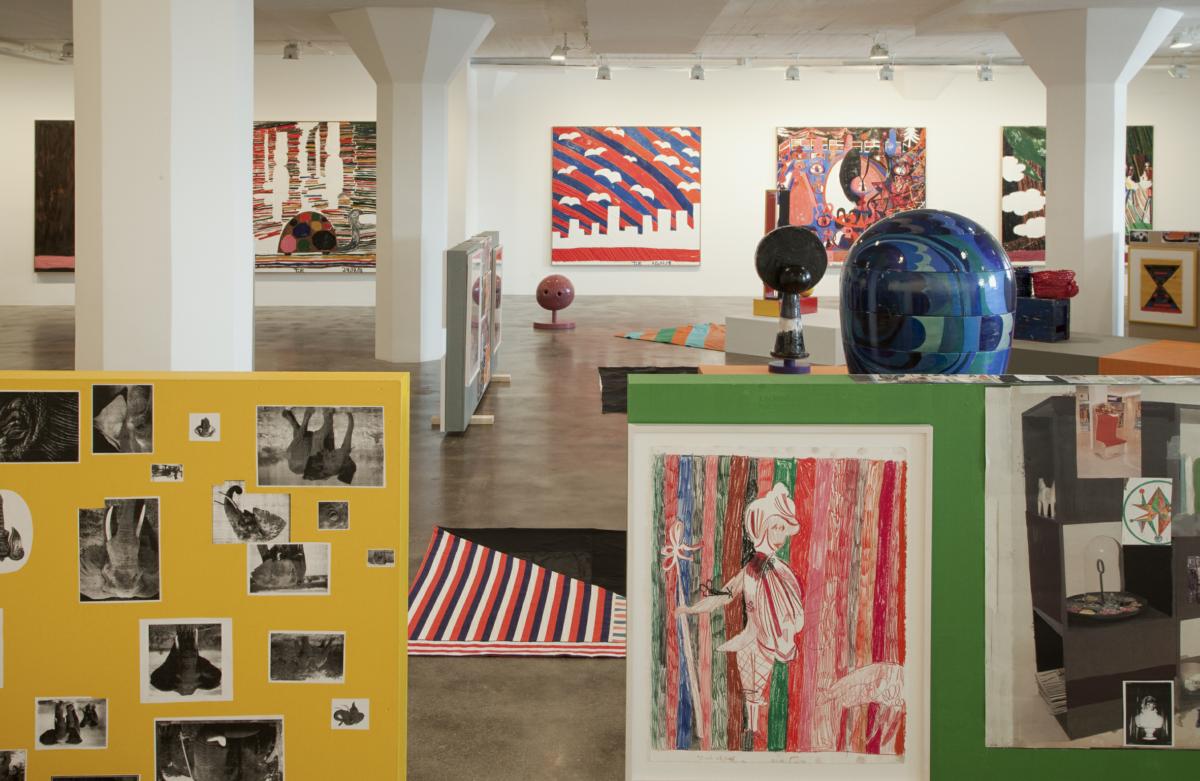 Opening on October 2, Magasin 3 will be hosting an exhibition with the work of Tal R. He is currently Denmark’s most internationally acclaimed artist. He describes his work as “Kolbojnik”, Hebrew for leftovers:

His art is brightly colored and has a deliberately naïve, abstract quality. Tal R is probably best known as a painter but works in a number of media: sculpture, drawing, printmaking, installation, video and textiles. Currently he is also developing the clothing brand MoonSpoonSaloon.

In exhibition form his work becomes a voyage of discovery into a universe with a very direct expressiveness, which celebrates playfulness, spontaneity, imagination and creativity. At Magasin 3 we are showing a unique spacial arrangement with new paintings, sculptures and a great many other objects. In short, an attempt at giving an overview of Tal R’s œvre as it presents itself right now.

Tal R was born in Israel in 1967 and grew up in Denmark. He lives in Copenhagen, where he also has his studio. His most recent solo exhibitions include: Bonnefanten Museum, Holland (2008), Camden Arts Centre, London (2008), Louisiana Museum for Moderne Kunst, Denmark (2007). He holds a guest professorship at Kunstakademie Düsseldorf, which he often “swaps” with colleagues at other art academies. 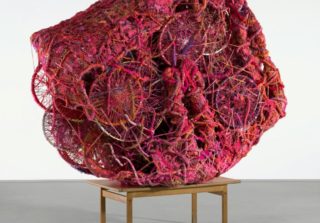