Tony Oursler (USA) is one of the key figures in the development of video art. This fall, we are showing a selection of his newest works in relation to those created for Oursler’s exhibition in 2002 at Magasin III.

From exhibition curators Richard Julin and Tessa Praun:
The Magasin III Collection is a perpetual source of new presentations and reinterpretations. Through the years, we have worked with a great number of artists whose works are very well represented in the collection. It is exciting to show them in relation to the artists’ current practice.
Tony Oursler experimented early on with the moving image that extended beyond the borders of the TV monitor. Since the 1970s, he has related his interest in technology to psychology and supernatural dimensions. For some time, Oursler has focused on the ever-increasing spread of data tracking and surveillance programs, with a particular interest in facial recognition software. He creates a sort of digital portrait in which we can see ourselves through the lens of machines we have recently created.

In conjunction with the exhibition, Magasin III has produced a pamphlet with texts relating to the artworks and exhibition that will be distributed to all visitors free of charge. From September 16, 2016 the pamphlet will also available as a PDF on magasin3.com

Tony Oursler, born in 1957, lives and works in New York City. He received a Bachelor of Fine Arts degree from the California Institute of the Arts in 1979. Oursler’s works have been exhibited at institutions such as the Walker Art Center in Minneapolis, USA; Documenta VIII and IX in Kassel, Germany; the Museum of Modern Art in New York City; Centre Georges Pompidou in Paris; the Carnegie Museum of Art in Pittsburgh, USA; Skulptur Projekte in Münster; Museum Ludwig in Cologne; Hirshhorn Museum in Washington DC, and Tate Liverpool.

The large solo exhibition with Swedish artist, Christine Ödlund will be shown parallel to Tony Oursler this fall. Magasin III is producing a comprehensive publication about Christine Ödlund’s work. 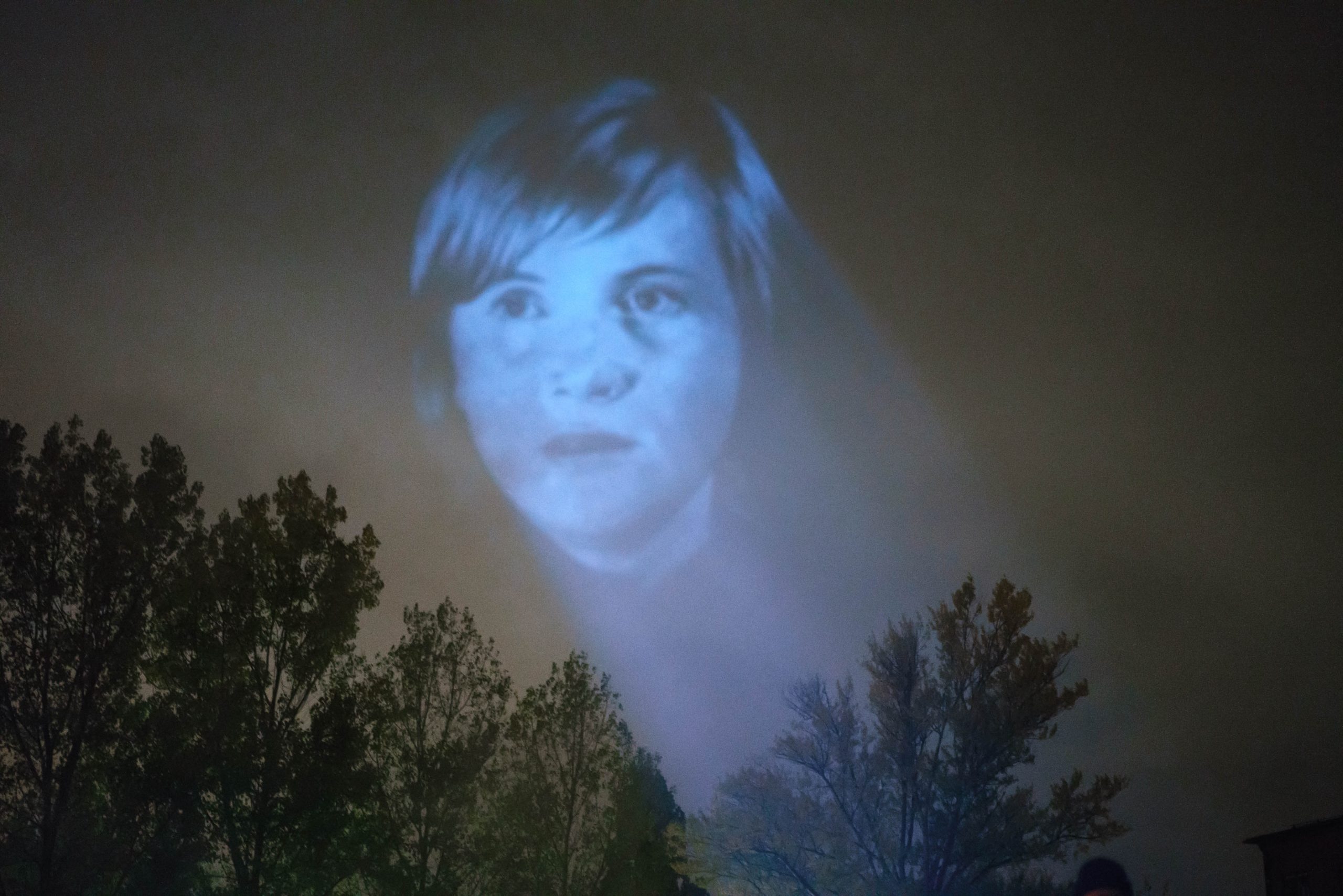