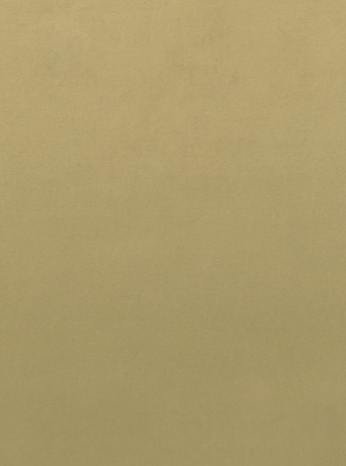 Crosscutting ideas, new with old, offers open-ended possibilities if the interpreter brings inventiveness to the process. In the recent work of Barry X Ball, such a fusion has created a set of entirely original assumptions based on the unlikely reference points of 14th century ideals and 20th century high-technology. In an attempt to push limits past givens, programmed reasoning is applied to hallowed emotional and intuitive insights as new as tomorrow and as ancient as the mystery of creation. It is nothing less than an attempt at the re-unification of the discrete disciplines of science, art, and philosophy: intellectual divisions that one should be quick to point out are man-made and comparatively modern. Yet the goal of this ordering remains decidedly aesthetic. If this all seems convoluted, that is so, and the resulting logic/illogic is the tension that gives power to the artwork.

The artist’s interest in the religious context of art making, and particularly in medieval icons, developed during the 1970’s after his move to New York. Living in the city allowed him to study masterpieces in museum collections, and later his interest was further enhanced by travel in Italy.

From direct experience he grew to appreciate these artworks (often painted figures set against solid fields of gold embossed or embellished with inscriptions) as representative of a fully-realized style and world view within its own set of tenets, rather than, as presented to him at university, as primarily one of many necessary steps leading to the artistic apex of the High Renaissance. As objects of venerable importance they were meant by their makers to be both precious and permanent, objects with not only layers of paint, but many layers of meaning. To this end, costly materials, and for the time, complex technologies, had been employed with minute attention to demanding craft as well as complex subject matter. It was a mindset that the artist recognized as compatible with his own.

The emotional theatre of the traditional Roman Catholic Church was also a discovery. Raised in California as a Christian fundamentalist, the artist’s religious rearing had not presented many aspects of ritual and traditional belief. The role of the Virgin Mary, for instance, was not emphasized in fundamental doctrine, which adhered strictly to the pure revelation of the Word in the Bible as the basis of religious understanding. (…) 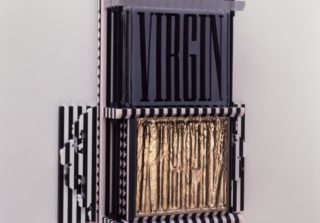