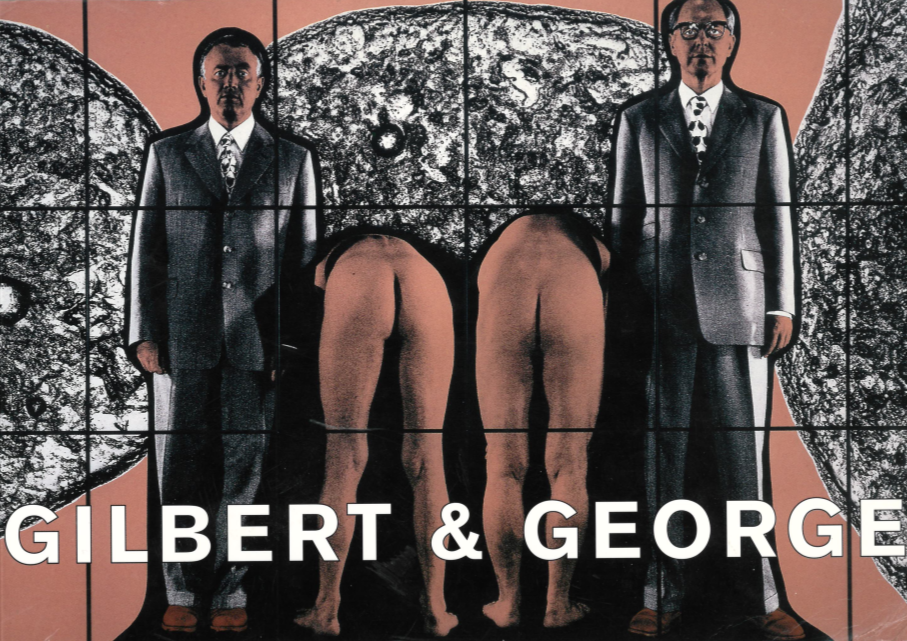 The East End is a place where you would bring people to show Earth.

GEORGE: Yes, we would say that around here is one of the most actual places. The look in people’s eyes, the variety of expression, is very up-to-date.

GILBERT: Because we studied here and then moved to the East End of London, we made a big decision that to be artists we didn’t want to go anywhere else. A lot of artists, to become successful artists, had to move to Berlin or to Paris or to New York because it felt like being here was not the right place to be. But we said we will stick our shoes in the mud and be firm. We wanted to become artists here, and that became very important for us.

GEORGE: The East End is as multi-racial as any other place on Earth. We always say that our pictures are not involved in London, and not involved in our immediate surroundings. When others say ‘But you use the Church from the end of your street’, we say ‘That’s the church inside of you, inside the viewer’. You can live in Sydney or Johannesburg or New York and you will find very similar Christian symbols.

The East End is also Jack the Ripper.

GILBERT: Everywhere, even in Switzerland, in Hanover.

You once told me that this church at the end of your street, Christchurch Spitalfields, is built on strange foundations.

GEORGE: It was a brilliant idea. Hawksmoor first built the foundations and then, by finding an excuse to sack the builders, he secretly had seven horrors built into the foundations and cemented over: one strangled prostitute, one baby cut into three pieces – magical horrors. When it was all covered up, he rehired the builders and the church rose on top of that evil. He said that to defeat evil you have to do evil, which in medical terms is of course perfectly reasonable. It is the vaccination theory, isn’t it? They have to give you a little bit of the illness to make you immune to it.

What about Fournier Street, the street where you live?

GILBERT: The Huguenots had to leave France, so they moved to the East End of London. All of the streets around here are French streets.

GEORGE: Constant change. The Huguenots had to leave here too because English law was against them.

GILBERT: They were weavers, silk weavers. They became rich so they had to leave this part of London for tax reasons.

GEORGE: Complicated reasons. Then this area was inhabited by German people. There were still two German churches in the district. Then it became Russian, Jewish. (…) 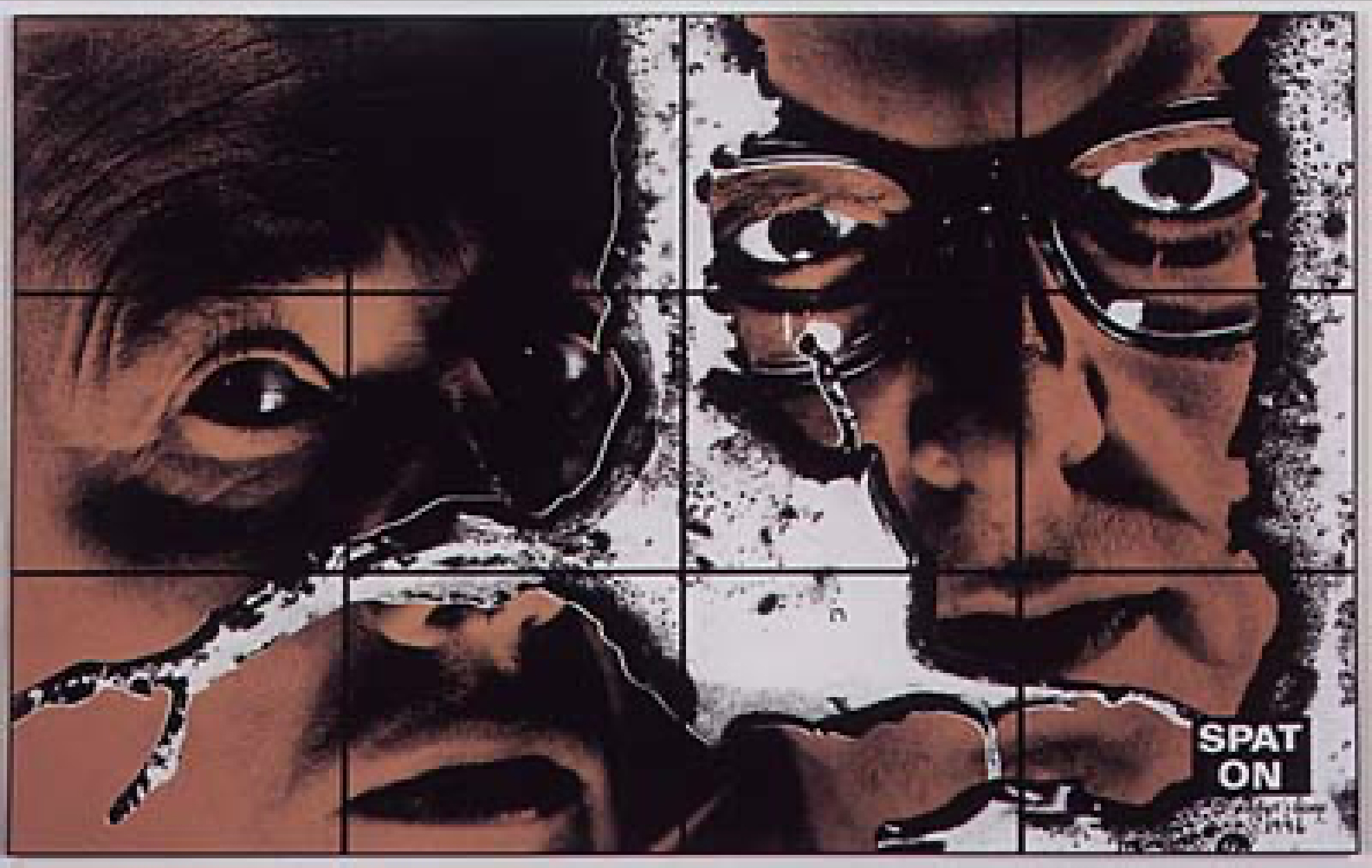