Pedro Cabrita Reis – The Silence Within 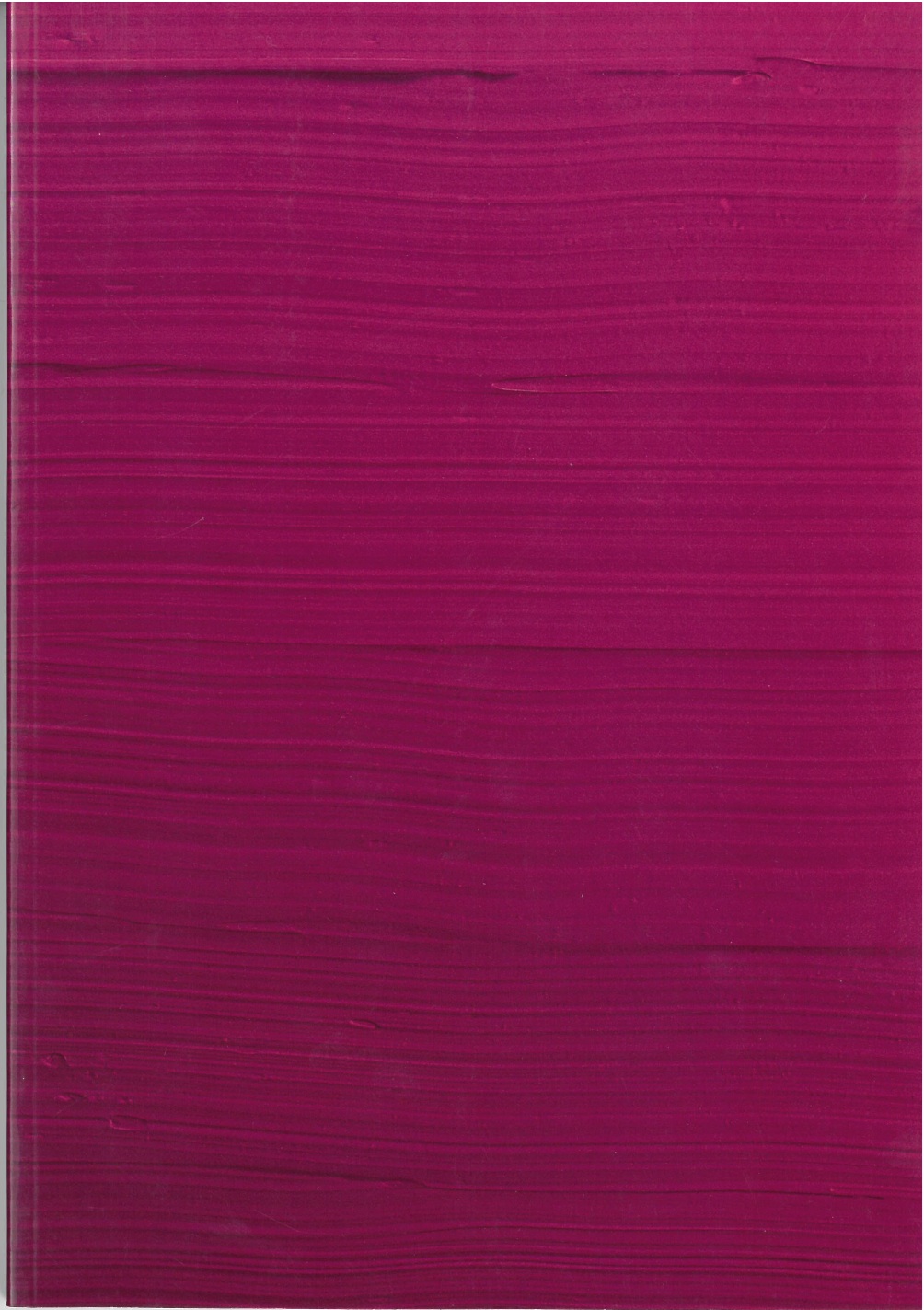 In preparation for the interview in Lisbon we first go down to the harbour. In Pedro Cabrita Reis’ opinion I will not be able to properly understand his work if I have not first been on the pier and felt the ‘saudade’, that inexplicable emotional melange of wanderlust and homesickness that can beset you as your gaze sweeps the broad vista of the Tagus river. He also insists on showing me the tramlines running down in a wide arc from the old bridge where, in the curve opposite the little church, Pedro Cabrita Reis has his studio. As we are talking he constantly switches between French, English, Spanish, Italian and Portuguese; language spills out from his flood of words, yet all around him is a great bank of silence. He thinks in constructed emotions, builds edifices from passionate intuition – but only because this brings him closer to reality.

DORIS von DRATHEN: You built those watchtowers out of steel – it is easy to imagine them manned by state officials with glassy eyes monitoring everything that happens within their scope. Olhar, olhar, sempre (2000) – ‘Watching, always watching’ – is the title of this work. Is there a danger of going blind when one is forced to look at it? Can one maintain an open gaze only once one is free?

PEDRO CABRITA REIS: Being blind can signify an extremely rich capacity to see. This particular work is about desensitization. It is not the eye that goes blind, but the living capacity to see, a certain generosity and open-heartedness that are lacking.

The eye continues to look, but it sees nothing. Presence of mind expires and the awareness of perceiving reality closes in on itself.

DvD: Why do you refer to generosity in this context?

PCR: Because perception, or really seeing, in fact means welcoming something that is alien. Only someone who is open-minded and capable of perceiving actually manages to see anything. This is about a form of being that manages to forget its ‘being-there’. ‘Ser sem estar’, as we would say in Portuguese, in other words a form of being that is not rooted in a ‘there-ness’ and capable of forgetting the place where one momentarily happens to be. Being-there, ‘estar’ (a specific, time-and place-related sense of being) means recognizing the territory where one is. Being, or ‘ser’ (a more general existential state of being), means becoming aware of oneself, in oneself and with oneself, means being at peace with oneself. These are two quite different existential states. I believe that it is only in this fundamental state of being (‘ser’) that one properly opens up; only then does one become accessible for the new that one’s gaze apprehends. It is only here that one experiences not just the ability, but also the desire, to register and absorb, as if one had become a kind of sanctuary for the alien ‘other’ that I am now able to perceive. (…) 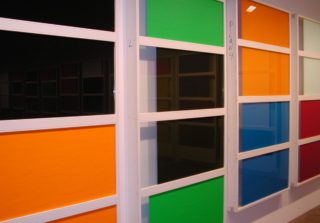