Magasin III supports artists by lending their artworks to fellow institutions. It allows artists’ work to be seen in new contexts and be discovered by new audiences.

Loan requests are considered by the Magasin III collections committee and preference is given to exhibitions that fulfill the following criteria:

All loan requests should be made in writing via post at least 6 months prior to the exhibition opening. Emails are not considered official loan requests. The letter should be addressed to Tessa Praun, Director of Magasin III Museum & Foundation for Contemporary Art.

Loan requests must include the following: 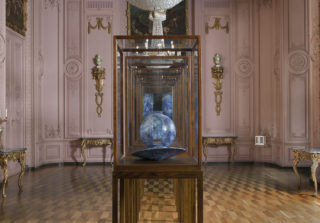 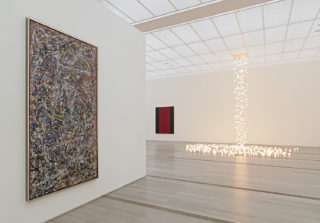 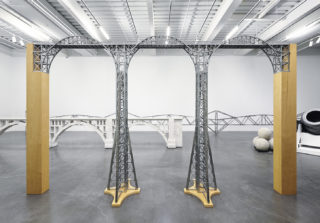 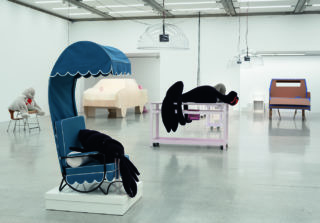 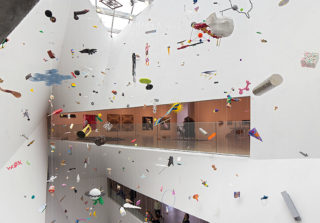