Contemporary art is at the center of everything we do at Magasin III. We want to challenge and inspire people, and share in the cultural expressions of today. Since 1987, we have supported artistic activity through solo and thematic group exhibitions of internationally established artists. Our exhibition program gives exhibiting artists the opportunity to develop their practice and produce new works—works that influence, engage, and question—and also allows us to look back and reflect on artworks previously shown at Magasin III. 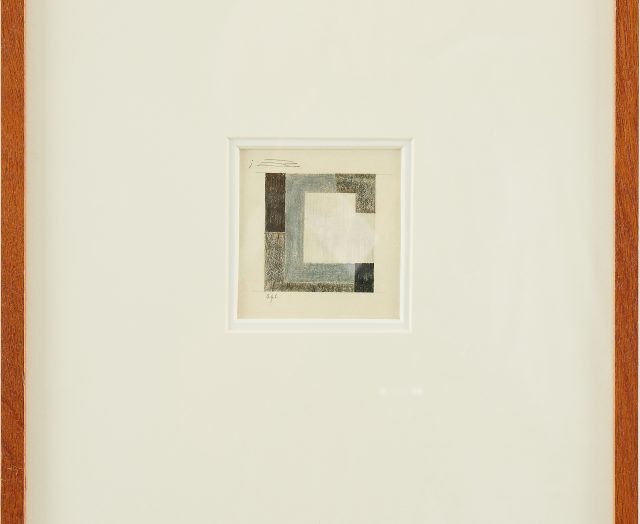 The exhibition reopens on September 2 Elective Affinities (Valfrändskaper) is an exhibition based on the encounters between a variety of artistic expressions mutually attracted to each other. Their visual languages are often related in peculiar ways, … Read more 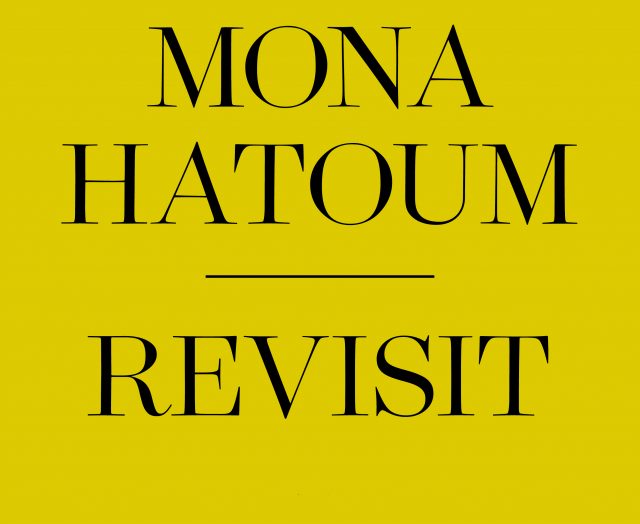 The exhibition reopens on September 2 Since the early 1990s, Mona Hatoum has been regarded as one of the most important artists of our time. Through installation, sculpture, performance, photography, and video, she consistently explores … Read more 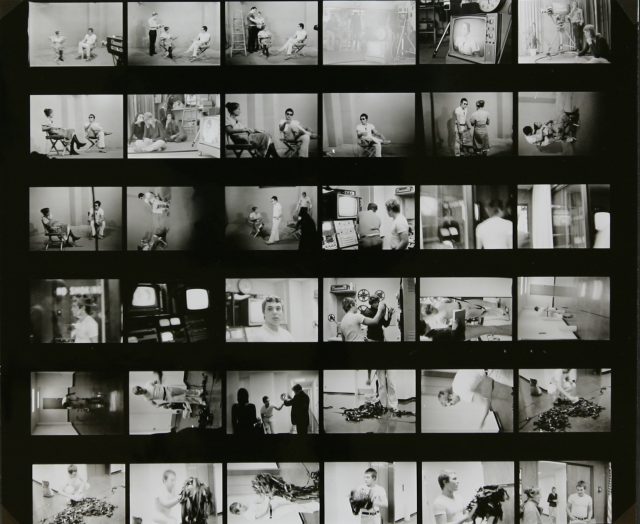 The exhibition reopens on September 2 During the short but intensive period from 1971 to 1973, Chris Burden created some 20 actions, which came to play an important role in his continued work in the … Read more