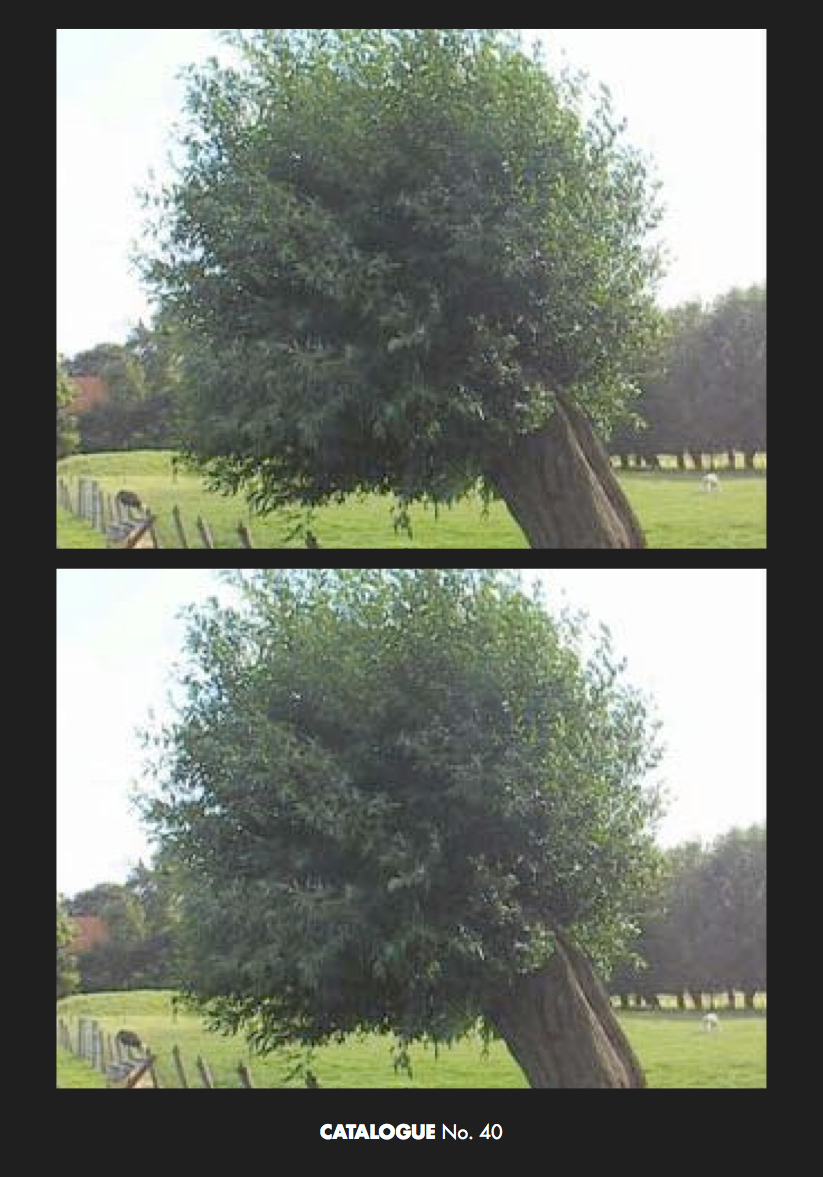 I want to thank Leah and Lee for the generous discussions on art that we’ve had and for a great time working together developing the exhibition “iloveyouihateyou”.

About twenty years ago my idea about what art can be was shaken thoroughly. I was watching Jonas Mekas three hour, epic experimental movie Walden. It poetically depicts brief moments of beauty from quotidian situations. I quickly felt at ease with Walden’s quite slow tempo, hand held camera movements and voice-over sound track. So much that I fell asleep after a while. I woke up a bit later to new images of vaguely familiar faces, a snow storm in Times Square, hearing a voice reading something in French, images of a boat ride… and I dozed off again. When I woke up and followed the flow until the film ended I was exhilarated.

I realized that I had felt no urge to understand a specific message or plot line. The experience was like being in a stream of image and sound; an accepting environment that embraced contemplation as well as sleep. It felt like a ‘mental squinting’ where the focus was somewhere between the images, the sound and the thoughts they evoked. A liberating experience!

I got that same feeling when I first saw Leah Singer and Lee Ranaldo’s installation Drift. The work can be described as an immersive sonic/visual environment consisting of music, sounds and texts by Ranaldo in response to two 16mm analytical film projectors performed in real time by Singer. Starting in 1991 Drift was performed live in museums, galleries, concert halls and performing arts centers worldwide until 2005. At that time the work became a DVD film. This fixed version of something that had been in flux for so many years turned out to be a catalyst and starting point for a new work: iloveyouihateyou. This is the work that has its premiere at Magasin 3 during the Spring of 2009.

Leah Singer and Lee Ranaldo’s performance work and installations combine a flow of images and sounds taken from everyday situations, moments that reveal the beauty of the ordinary and turn the commonplace into something extraordinary. The contemporary poetic nature of their work echoes a history of experimental cinema that is included in the exhibition with three older works from the history of American avant-garde cinema: Swamp by Nancy Holt and Robert Smithson (1971), Children’s Tapes by Terry Fox (1974) and City Slivers by Gordon Matta-Clark (1976). I doubt the exhibition iloveyouihateyou will make you fall asleep. But if you do – enjoy! 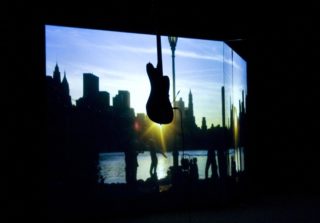